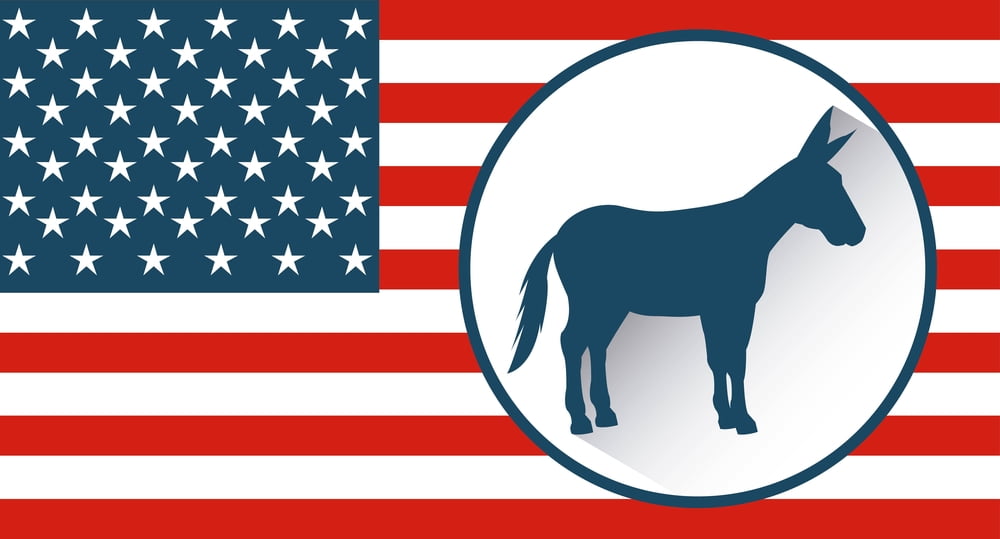 The intraday returns on the Bitcoin spot market rose above 2 percent as Democrats took the lead in Georgia’s runoff elections.

By the late Asian trading session on Wednesday, the flagship cryptocurrency had surged to another record high of $35,868, according to Coinbase crypto exchange, up 7.54 percent from its intraday low of $33,352 at around midnight UTC.

A downright bearish US dollar sentiment served as the primary catalyst behind Bitcoin’s gains. The greenback extended its week-to-date decline further on Wednesday by falling 0.15 percent, prompting speculators in the cryptocurrency market to raise their bids. Bitcoin generally trades inversely to the US dollar index in the medium-term.

The Bitcoin-Dollar sentiment took cues from the Senate elections in Georgia. Democrat Raphael Warnock defeated incumbent Republican Kelly Loeffler in one of the runoffs. Meanwhile, the second contest remained unpredictable.

Democratic wins in both seats would divide the US Senate equally between them and the Republicans. Meanwhile, an event of a hung vote on legislations ahead would allow Vice President-elect Kamala to Harriss the right to provide a decisive voice in the Senate.

Investors believe that would pave the wave for Democrats to pass more fiscal packages, beginning with a recent proposal of aiding Americans with a $2,000 stimulus check. Bitcoin traders treat federal and government spending as bearish for the dollar and bullish for their crypto holdings, citing scarcity.

I said this during the election season. A Biden win would cause a melt-up in #Bitcoin

The Bitcoin Bias Ahead

Bitcoin’s uptrend received a boost from a flurry of fundamentals other than a potential “blue sweep” in Georgia.

Singapore-based investment fund Three Arrows Capital reported in its filing earlier this week that it has increased its exposure in the Bitcoin market via Grayscale Bitcoin Trust. It now holds 38,888,888 GBTC shares worth more than $1.1 billion.

Meanwhile, strategists at JPMorgan & Chase raised their Bitcoin price target for the future to at least $146,000, citing its growth against the rival safe-haven asset, gold.

Crypto visionary and whale @GoingParabolic rocking the @Gemini hoodie swag on Fox Business. Love the marquee with @jpmorgan predicting #Bitcoin could go to 146k. While I think that's conservative (at least 500k), still a nice number. To the moon! 🚀👍 pic.twitter.com/BqNPVT0bmE

Skybridge Capital’s founder and renowned hedge fund manager Anthony Scaramucci also pitted Bitcoin as a superior contender to the precious metal, stating that it is “easier to store, harder to steal, and more portable.”

Overall, the narrative favored Bitcoin’s bullish bias. But there were still a few warnings concerning the cryptocurrency’s “overbought” status. Its weekly RSI is above 95 that amounts to either a bearish price correction or an extended consolidation move.