Bitcoin Just Faced a Dire Rejection at a Key Technical Level; Here’s What This Means 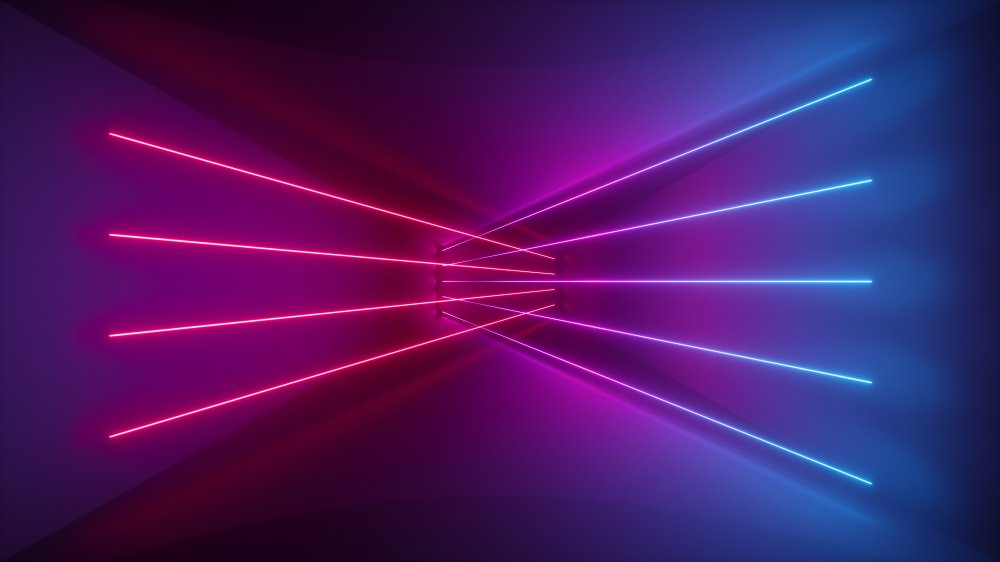 Bitcoin has entered a firm bout of sideways trading in the days following its recent meltdown from highs of $8,000 to lows of $3,500. The rebound that occurred in the time following this intense selloff led the crypto into the lower-$5,000 region, which is where it has been trading at ever since.

It now appears that the recent selloff led the benchmark cryptocurrency to plummet below the lower boundary of a critical support region, with its retest of this level leading to a grave rejection.

This seems to suggest that BTC will see further downside in the days and weeks ahead.

At the time of writing, Bitcoin is trading down just under 1% at its current price of $5,350, which marks a slight decline from daily highs of $5,600 that were set yesterday when bulls attempted to propel the crypto past the resistance that has been formed around this region.

Importantly, the rejection at this level further confirms that this is the upper boundary of its newly established trading range, with the cryptocurrency finding some notable support around $5,000.

In the near-term, it does appear that both bulls and bears have reached an impasse, with Bitcoin being stuck in limbo as its market participants attempt to catalyze some momentum.

It is a strong possibility that where it trends in the days ahead will be dependent on how the U.S. equities market trades when it reopens tomorrow, which could be a positive thing for Bitcoin if bulls are able to extend the massive momentum the stock market incurred this past Friday.

Could a Dire Rejection at This Key Level Spell Trouble for BTC?

Teddy, a popular cryptocurrency analyst on Twitter, explained in a recent tweet that he believes the crypto’s recent rejection at a previous key support level could spell trouble for what comes next.

“Bitcoin: Just spotted this. We created a channel 270+ days ago 1) Price respected support and resistance well 2) Price broke out 3) Miserably failed upon retest of resistance as support 4) Support is now resistance? Looks like a textbook rejection,” he noted.

Although Bitcoin’s near-term price action may be largely dependent on that of the traditional markets, it is probable that it will continue trading sideways until traders have insight into how the stock market will trend in the days ahead.