Bitcoin Just Got Rejected at $8,400, And It Means a Big Fall Ahead 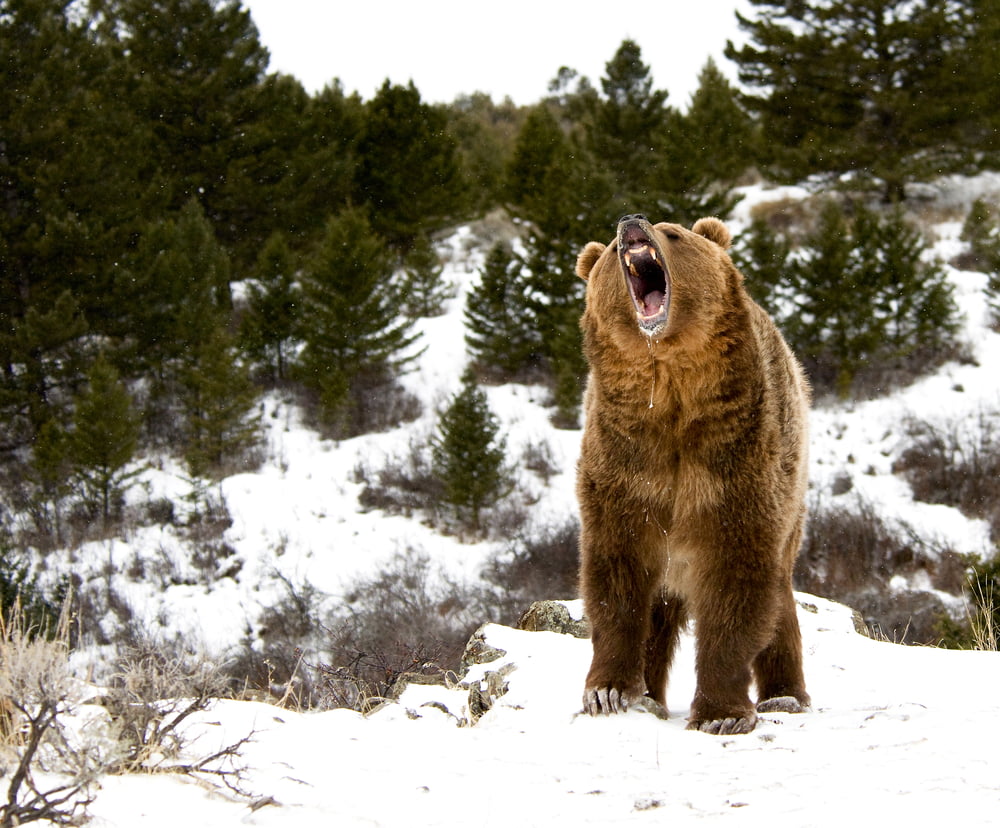 Bitcoin Just Got Rejected at $8,400, And It Means More Declines

Bitcoin is showing first signs of a weakening upside momentum as traders adjust their sentiments near key resistance areas.

The benchmark asset on Wednesday plunged by up to 3.15 percent in what appears to be a corrective action. The move downhill prompted it to establish an intraday low of $8,202.57 on Coinbase. It also escalated the possibilities of an extended downside action as the market heads into a perceivably relaxed US session.

So it appears, investors are betting that the Iranian missile attacks on American stations in Iraq would not extend the conflict in the Middle East. The perception alone helped oil prices and global stock markets stabilize. Investors now await President Donald Trump’s statement on the matter after his “all is well” comment last night.

Bitcoin rose majorly because speculators believed global demand for the cryptocurrency would increase amid the rising US-Iran conflict.

On the day a US-sponsored airstrike killed Qassem Soleimani, head of Iran’s Quds force, the cryptocurrency surged in tandem with other haven assets. It almost formed a lagging correlation with gold and oil, eventually topping to register a two-month high of $8,469.39 today.

US Stocks in Green

The US stock index futures edged higher on Wednesday in the aftermath of Iran’s attacks and Trump’s relaxed response to them.

Futures for the S&P 500 index were up 0.17 percent as of the time of this publication while Nasdaq delivered an equally attractive 0.16 percent gains. Nevertheless, Dow Jones looked constrained owing to the aftermath of a Boeing Co. jet crash in Tehran on Wednesday. Its futures were up by just 0.1 percent.

The visible yet interim correlation could be one of the reasons why bitcoin rejected a potential price rally above $8,400. It gets further validated with the performance of Gold. The yellow metal plunged by 0.12 percent to trade at $1,572.40 an ounce.

From a technical perspective, bitcoin’s latest correction formed what appears like a traditional Bull Flag pattern.

In retrospect, a Bull Flag formation is a continuation pattern that indicates that the underlying asset would resume its uptrend. That said, bitcoin has a likelihood of continuing the price rally purely from a bull’s standpoint.

Nevertheless, larger timeframes such as the weekly one show a crucial resistance area capping bitcoin’s upside attempts. As long as the cryptocurrency stays below it, its likelihood of revisiting the local bottom of $6,400 is high.

The oranged 20-weekly moving average, coupled with the upper trendline of the greened Descending Channel, is behaving as an ideal resistance area for traders to exit their long positions for small profits. More likely, the price would extend the pullback and retest $7,280 as its interim support.

All eyes on how Trump plays out Iran’s latest attack.