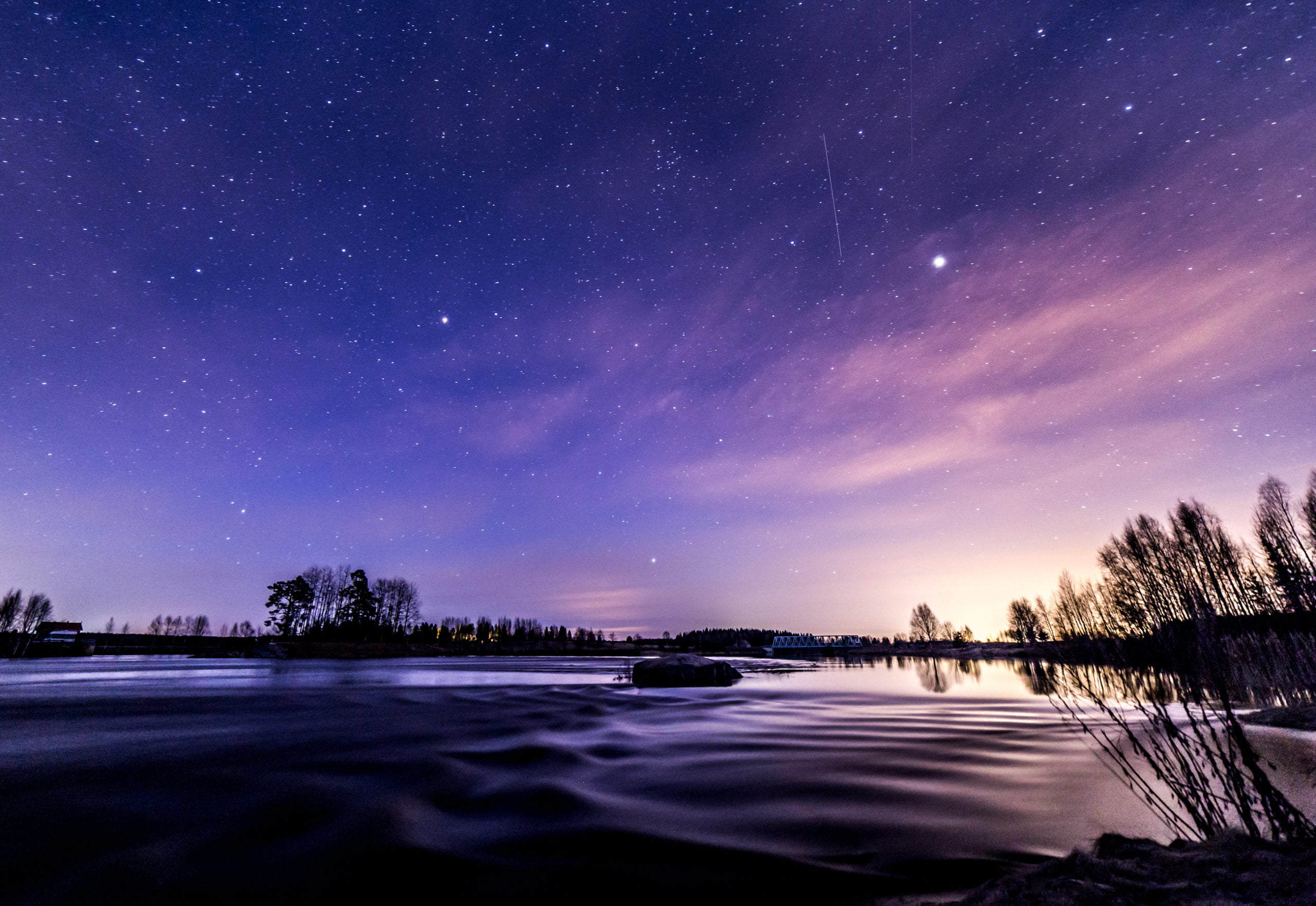 Just minutes ago as of the time of this article’s writing, Bitcoin just hit $10,000 for the first time since November. BTC’s breaking of this key psychological and technical resistance level comes after a few days of the cryptocurrency slowly grinding higher.

While the cryptocurrency has yet to make a daily or weekly close above $10,000, analysts say that Bitcoin’s move past this key level is a precursor to an event greater move.

Here’s more on why top analysts think so.

Bitcoin’s Move Past $10,000 Sets Price Up for Greater Move

According to prominent cryptocurrency trader and commentator LightCrypto, Bitcoin’s move into the five-digit region will likely create a scenario in which the price “teleports to probably $11,000 in an hour.” This would represent a 10% move in an hour, a mere sixty minutes.

He backed this assertion by writing the following:

Markets seek liquidity. There are hundreds of millions in stops, liquidations, and trigger orders hiding right above it. The prize is too great not to be taken.

What he’s saying is traders will try and push prices past $10,000 to trigger a larger movement or stop losses.

Light added that Bitcoin retaking $10,000 will signify to more emotional investors that the cryptocurrency has resumed its uptrend heading into the halving, likely sparking even more feelings of “the fear of missing out” (FOMO).

Trader Cantering Clark echoed this thought entirely. He on Saturday posted a tweet in which he stated that it’s becoming increasingly hard not to think that if $10,000 “gets popped” that a move to $14,000 “is a breeze with the amount of FOMO we could see.

Jacob Canfield made a similar comment, stating that there’s a good likelihood that once Bitcoin breaks past $10,000 there will be a “$1,000 mega candle” like in 2019, where prices quickly rush higher as buyers step in en-masse.

Yet, he did admit that there’s a chance the cryptocurrency’s move past five digits is a fakeout, meaning a “harsh rejection” will follow.

Thus, it may important to keep a close eye on the charts until the cryptocurrency decisively clears $10,000.