Bitcoin Just Plunged From $10k, But This Data Shows Bulls Are Still in Control 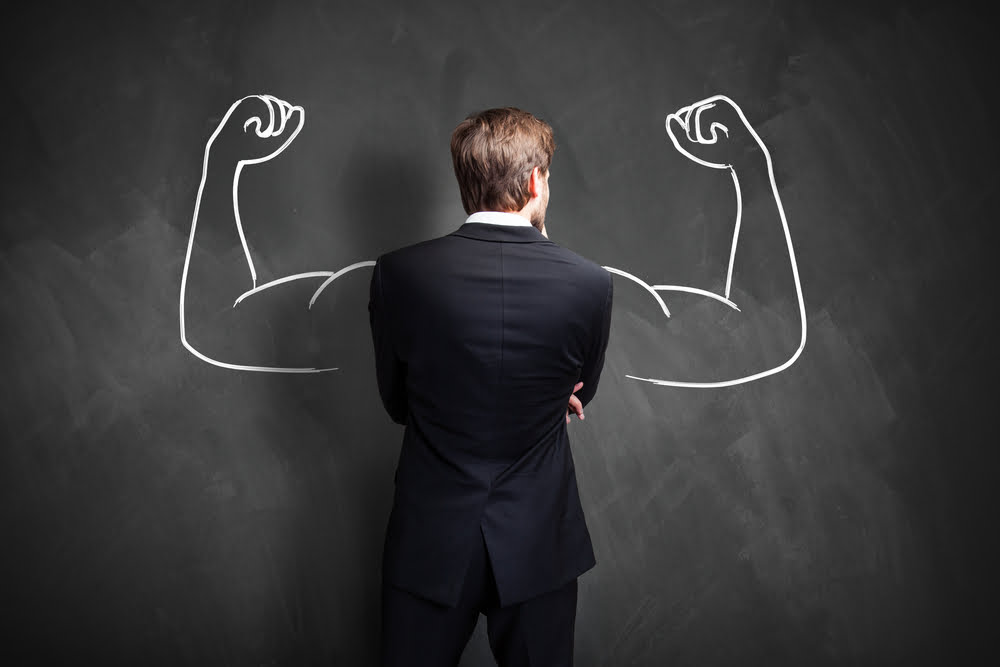 In the past few sessions, there was a steady increase in bitcoin price above the $9,650 and $9,800 levels against the US Dollar. BTC even traded above the $9,880 resistance and settled above the 100 hourly simple moving average.

Bitcoin declined more than $250 and it seems like it was rejected near the $10,000 area. The recent decline was such that the price spiked below $9,750 and the 100 hourly simple moving average.

More importantly, there is a major bullish trend line forming with support near $9,750 on the hourly chart of the BTC/USD pair. The pair is now consolidating above the trend line, below which it could revisit the key $9,650 support area.

The next major support is near the $9,500 level, where the bulls are likely to take a stand. Any further losses may perhaps lead the price back towards the $9,340 support area.

Hourly MACD – The MACD is slowly gaining strength in the bearish zone.

Hourly RSI (Relative Strength Index) – The RSI for BTC/USD is now below the 50 level, with a few bearish signs.