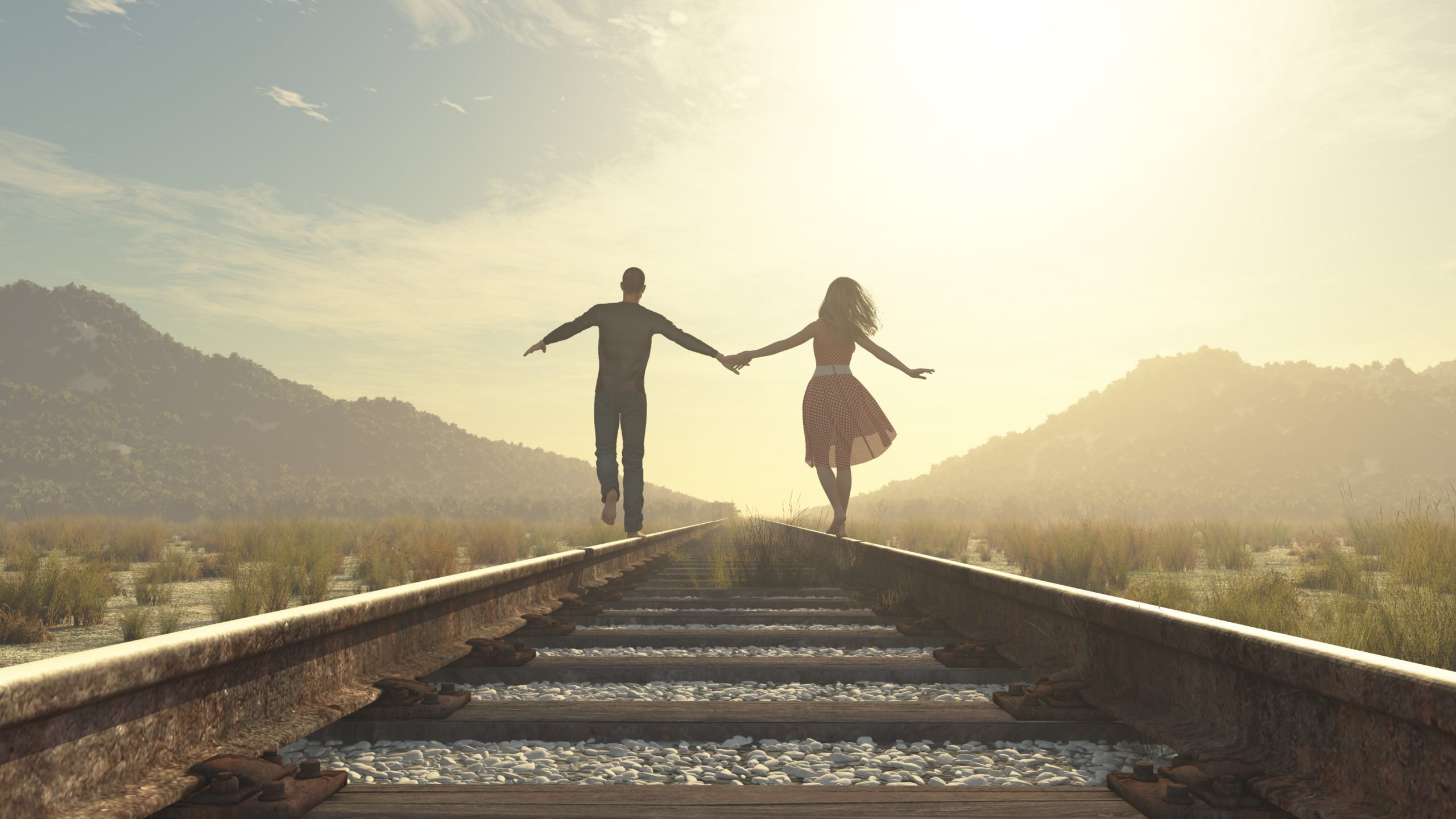 Bitcoin Just Ripped Past $12,000: Here’s Why Analysts Are Bullish

Bitcoin just moved past $12,000 for the first time since the strong rejection around 10 days ago. The leading cryptocurrency now trades for $12,020, though it has not yet flipped the pivotal $12,000 level into resistance.

Analysts are keeping their eyes to the charts as the short-term reaction to $12,000 will dictate Bitcoin’s directionality in the coming days and weeks.

Bitcoin’s surge past $12,000 has resulted in liquidations in the cryptocurrency market.

According to Skew.com data, more than $2.5 million worth of BTC shorts has been liquidated in the past hour alone. This is only for BitMEX’s BTC perpetual futures market.

Millions more have been liquidated over the past 24 hours and on other exchanges like ByBit and OKEx.

The Bitcoin futures market is starting to get leveraged. ByBt reports that the BitMEX funding rate for its Bitcoin market has reached 0.0253% per eight hours. This is not an extremely high level but suggests that longs are relatively leveraged compared to shorts.

The market will need to keep the funding rate in check to assure that the ongoing move higher is one that is sustainable.

There are fundamental and technical pressures set to take Bitcoin even higher, analysts have said.

As reported by NewsBTC, Vinny Lingham of Civic and Multicoin Capital recently said the following:

Analysts say that Bitcoin’s monthly close just recently was extremely bullish, with the price of the asset set to push $13,800.