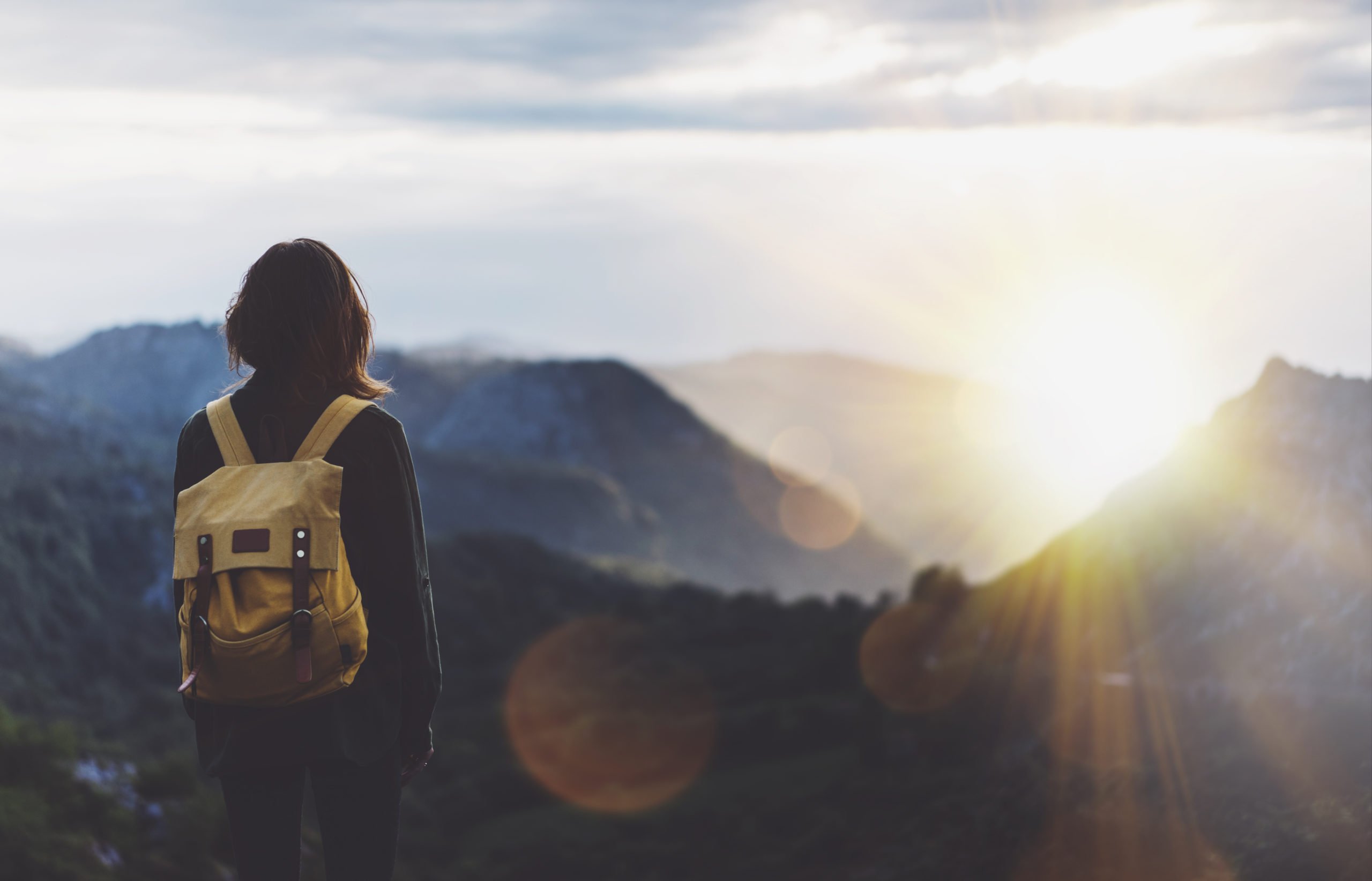 After falling as low as $8,200 late last week, Bitcoin (BTC) has recently started to mount an extremely strong recovery, bouncing after the 11% correction seen after a 43% rally.

Just minutes ago as of the time of writing this article, the leading cryptocurrency hit $8,950, falling just shy of the key $9,000 level as sellers stepped in at the eleventh hour.

Despite this slight rejection, which has brought BTC to $8,850, analysts are certain that this latest surge proves a growing bull case for Bitcoin and its ilk.

Related Reading: Bitcoin Saw a “Mega Rejection” at $9,200, And It Should be Worrisome for Bulls

Bitcoin Hits $8,950, And It Could Mean More Gains Are Coming

Fractal Watch, a popular cryptocurrency analyst, noted that this latest breakout towards $9,000 has allowed BTC to break out of a falling wedge chart pattern. The measured move of this bullish chart formation is $9,500, the top of the infamous China pump seen in October/November of 2019.

This surge has brought the price of BTC close to or above — depending on which chart you use — the 200-day moving average, a technical level that analysts say is an indicator of an asset’s long-term directionality.

If Bitcoin manages to close above the moving average and retest it as support, it could mark the start of another bull market. Indeed, in 2018, BTC failing to surmount the 200-day MA on at least three occasions is what indicated it remained bearish.

This comes as long-term signals have begun to support bulls.

Per previous reports from this outlet, the Fisher Transform on the weekly chart is pushing above the 0 line, pushing above its bands, for the first time since $4,200 — in early 2019. Once the signal was confirmed last time around, the price of the cryptocurrency rallied to $14,000, marking a 230% surge from the $4,200 price where the signal confirmed.

Also, Dave the Wave — a top analyst who called much of BTC’s 2019 price action — recently gave the four following reasons why Bitcoin remains in a bull trend despite the 50% downturn:

Tags: analysisbitcoinFilb Filb
TweetShare
BitStarz Player Lands $2,459,124 Record Win! Could you be next big winner? Win up to $1,000,000 in One Spin at CryptoSlots