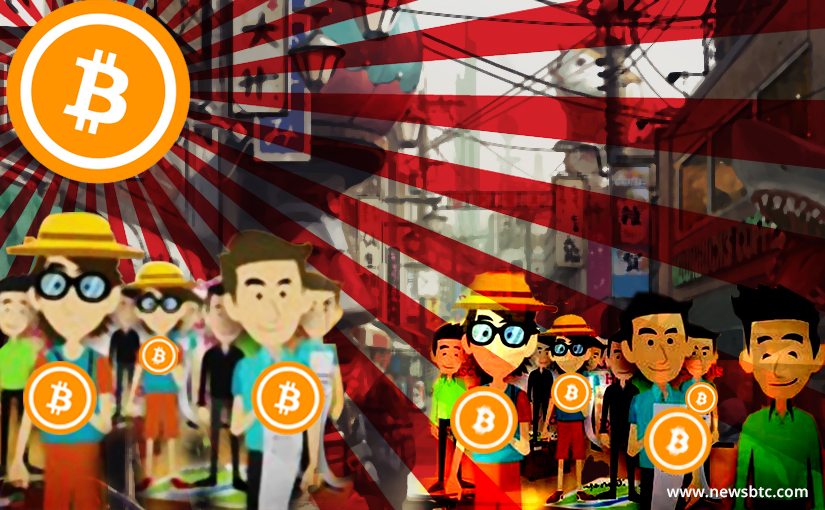 Japan is an interesting country when it comes to cryptocurrencies. Not too long ago, new regulation in the country legalized Bitcoin as a payment method. It now appears the number of merchants accepting BTC payments continues to increase. Ticket camp is a very popular ticket exchange marketplace in Japan. With around 5 million active users, they are a force to be reckoned with. Bitcoin is now supported as one of the payment options for this platform.

The growth of Bitcoin acceptance in Japan is quite spectacular, to say the least. It started out pretty small but has quickly shifted into a higher gear. Several brick-and-mortar locations across the country now gladly accept BTC payments. It is expected this number will keep increasing for quite some time to come. Online service providers are also keeping a close eye on what Bitcoin can bring to their business. One of these providers is Ticket Camp, Japan’s largest customer-to-customer ticket exchange marketplace. With around 5 million users, having their support can be quite significant for Bitcoin as a whole.

Ticket Camp is now the first Japanese ticket industry member to embrace Bitcoin transactions. It will be interesting to see how this venture will play out, though. On paper, it makes a lot of sense to buy or sell tickets in exchange for Bitcoin. The cryptocurrency is now legal in the country and consumption tax has been removed. It is almost as viable as the Yen, although with fewer points of acceptance. For those who want to speculate on the BTC price, however, selling tickets through Ticket Camp can be quite lucrative.

Considering how this platform is web-oriented, it makes sense to embrace digital payment solutions. Although Bitcoin won’t replace traditional payment solutions on Ticket Camp, it is still a nice addition. The sellers can set ticket prices as they see fit. Additionally, the platform uses an escrow system to hold payments until tickets arrive properly. It is unclear how the company combats fake tickets, though. After all, the event ticket industry is plagued by people selling fake passes. Fighting this trend has proven to be quite difficult, if not nearly impossible.

It is also worth noting Ticket Camp takes a 13% fee for every sale. This amount is split evenly between both buyer and seller, though. It is unclear if the company will keep their cut in Bitcoin or convert it to fiat currency right away. CoinCheck will take care of all BTC transactions. This is yet another intriguing Bitcoin development in Japan. The country keeps raising the bar for Bitcoin adoption and usage, that much is certain. Although it is far from a mainstream currency at this point, cryptocurrency has found its place in the Japanese society. It will be interesting to see how successful all of these ventures are in a few years from now.