Since Bitcoin Hit $3,700, $1.7 Billion Left Exchanges: Here’s Why This is Highly Optimistic 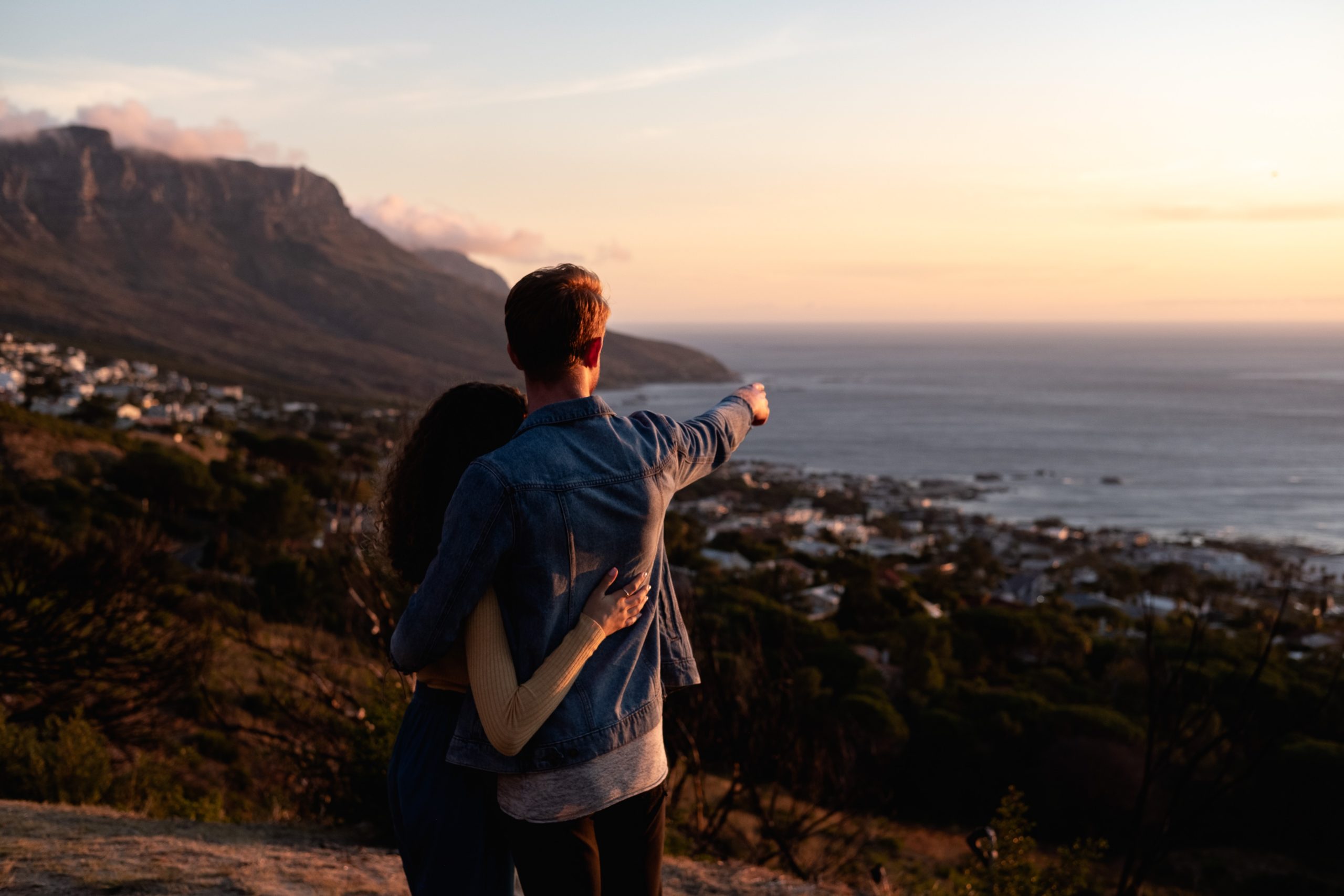 Bitcoin has been on a near-unstoppable rally since March’s lows of $3,700. The cryptocurrency at last week’s highs was up more than 170% from the lows, tapping $10,100 after a spectacular jump higher.

This trend has been marked by crypto investors withdrawing their BTC off exchanges en-masse in a strong boost to Bitcoin’s medium-term bull case.

Bitcoin Is Being Withdrawn Off Exchanges En-Masse

Prominent Bitcoiner Jameson Lopp recently shared that per data from Coin Metrics, the amount of BTC held by both BitMEX and Bitfinex — the leading futures exchange and a top spot exchange, respectively — has “reached new lows following the March 12th crash.”

This would mean that the sentiment that all of the Bitcoin withdrawn is being sent to other exchanges from the aforementioned incumbents is somewhat incorrect.

On its data, Glassnode remarked that it is a likely sign that Bitcoin investors are turning to a more long-term investment strategy, instead of rapidly trading coins in the hopes of making quick profits.

How This Trend Could Boost Bitcoin

Although Bitcoin seemingly moves without rhyme or reason, the cryptocurrency is just like any other market in one key way: most movements in the price of a free-market asset are based on supply and demand.

Bitcoin being withdrawn from exchanges en-masse, which decreases the likelihood the owners of coins sell their holdings, decreases the market supply of Bitcoin. Assuming consistent demand, prices should rise.

Now add to this the fact that BTC’s block reward halving just took place. This strongly implies that the supply of coins being sold on the market should decrease even further, further increasing the potential equilibrium price.

Demand for BTC Is Increasing

Simultaneously, analysts say that demand for cryptocurrency is increasing and will continue to increase moving forward.

“The Paul Tudor Jones letter is the single most bullish thing ever written about bitcoin, and it came from Tudor himself. I see it as a game changer. Think many macro investors will follow. Mandate changes and onboarding take time,” the analyst elaborated.