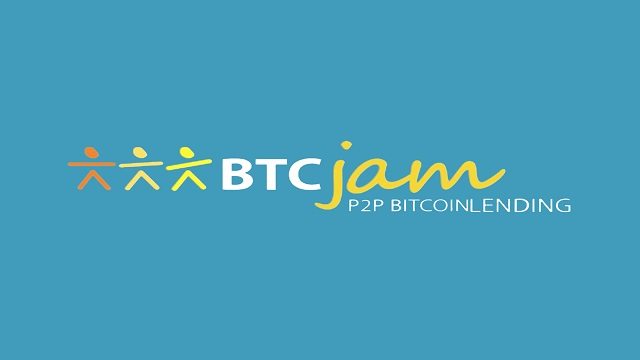 BTCJam is one of those companies who have tried to mix traditional finance with the decentralized aspect of Bitcoin and digital currency. By offering personal loans to consumers all over the world, the company saw an opportunity presented by Bitcoin very few businesses were willing to explore at that time. But by the look of things, BTCJam is making some significant changes, and they will no longer be offering their services in the United States.

BTCJam Will No Longer Accept Investments from US Customers

At the time of writing, there was no clear indication as to why BTCJam is withdrawing their services from the United States. Speculation is running wild as this could be due to impending regulation, not enough personal loan volume generated by US Bitcoin enthusiasts, or bigger problems brewing behind the scenes at BTCJam. The cryptic message posted on their website is not helping matters much either.

BTCJam commented on the situation as follows:

“BTCJam’s vision has always been to make credit affordable and accessible in emerging markets. We are deeply committed to this vision, and in order to fulfil it, we have made the difficult decision to discontinue offering the marketplace to borrowers located within the United States.”

Granted, the United States can no longer be labeled as an “emerging market’ in the Bitcoin world, although there is still an apparent demand for personal loans. Whether or not this means BTCjam will be focusing their attention on new emerging markets, or just reduce the number of regions they operate in, remains unknown.

What BTCJam does well is provide consumers with cheaper access to money when they need it. Users can determine the amount of funds they need, and the time duration they expect it will take to pay back the money plus interest. Lenders can then determine whether or not this person is creditworthy and issue them [part of] the loan.

There is a thorough verification procedure associated with using the BTCJam platform, although various users have questioned how much that matters. Based on some sources, BTCJam does not help out those who have issued a loan and never saw their money back [in full], despite having all of the information on the borrower.

Despite the company exiting the US market for the time being, there is no indication BTCJam will withdraw its services from other regions as well. Speculation on Reddit seems to indicate this is good news for US Bitcoin enthusiasts, though, as the company does – allegedly – not have the best of reputations.

Another big question is how BTCJam will handle any outstanding loans active in the US market today. There has been no official announcement of the company withdrawing their services from the US market on their Twitter or blog, which only adds to the overall confusion. If existing loans have to be cut off, there could be a huge amount of paperwork and legal expense involved to settle all transactions. Some Reddit users made a mention of how existing loans will continue to be serviced until repaid, but no further investments can be made by US customers.

Tags: bitcoinBorrowerBTCjamdigital currencyLendingLoanNews
TweetShare
BitStarz Player Lands $2,459,124 Record Win! Could you be next big winner? Win up to $1,000,000 in One Spin at CryptoSlots