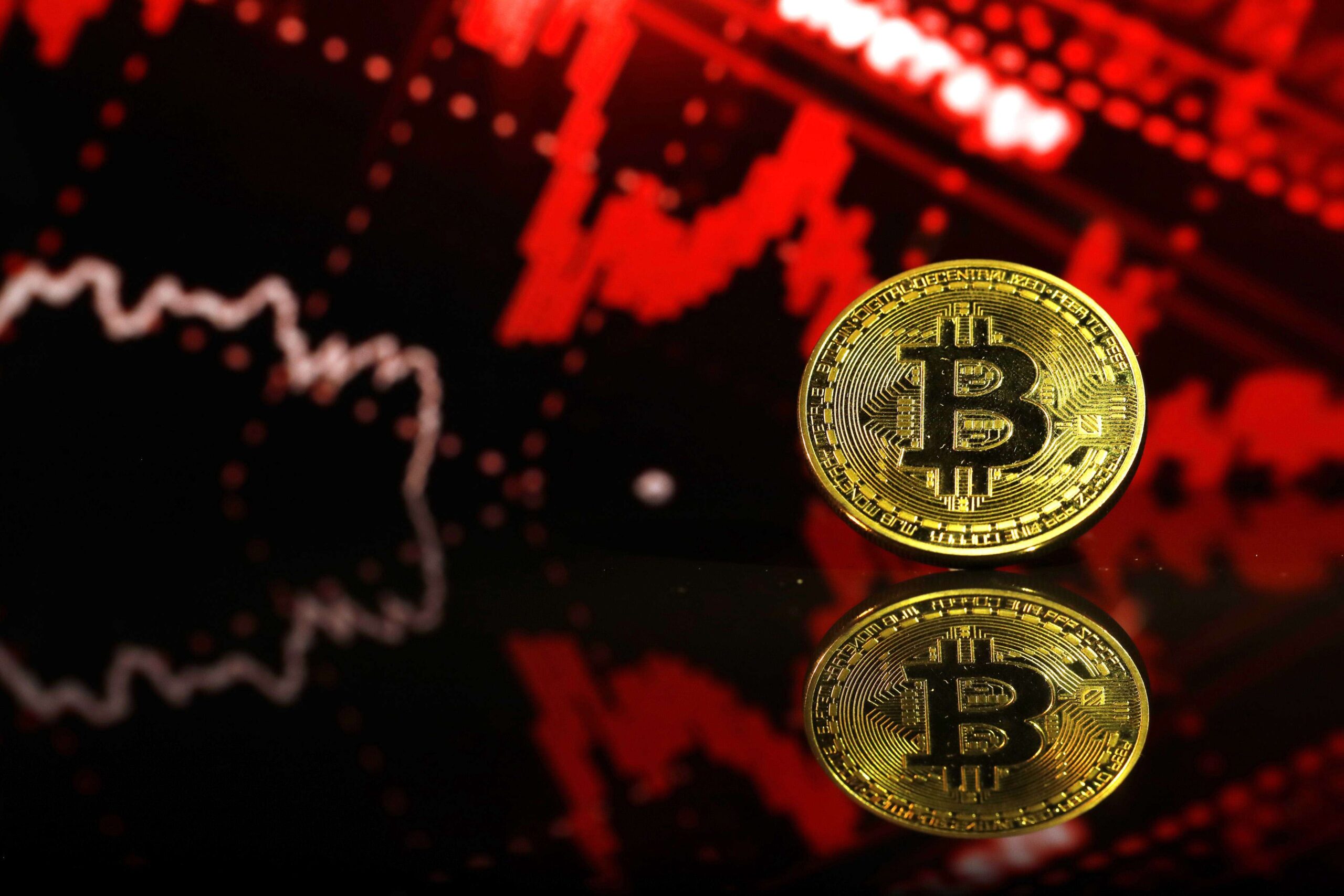 Bitcoin has been rejected near the $44,000 price and has been moving sideways since earlier this week. The benchmark crypto could make another attempt to break this resistance levels but will most likely remain range bound until $50,000 and $53,000 are reclaim.

BTC’s price has performed positively after the U.S. Consumer Price Index (CPI) print, a metric used to measure inflation. Before the report came out, the order book for Bitcoin was clear and has been re-arranging during the week forming new levels of support near $38,000 and $40,000.

Data from Material Indicators shows an important cluster of bid order below BTC’s price current levels which suggest, at least for the short term, that bulls will continue to defend the $40,000 price mark. As seen below, there are over $20 million in bid orders around those levels.

In that sense, analyst firm Jarvis Labs believes Bitcoin could see some weeks of relief and less selling pressure. This is supported by a bullish divergence in their 30-Day Returns for Bitcoin, as seen below whenever this metric returns to the 0% in that threshold BTC trends to the upside.

The bounce has been driven mainly by retails investors, according to the firm, as measure by Bitcoin’s Accumulation Trends for the past month. Jarvis Labs added the following:

The accumulation trend scores on a 30D basis show that retail has confidence in accumulating on the bottoms whilst the whales are more reluctant to do so. Scores on a 7D basis indicate the same behavior in contrast to the divergence we saw in December.

Two of Jarvis Labs’ metrics remain in the red, specifically those related to the amount of Bitcoin coins on the move and the amount of BTC compared with the amount of stablecoins in the market. This suggest some investors are selling at a loss and others are taking profits as the price reached $44,000.

Furthermore, Jarvis Labs was able to determine that long term holders haven’t been shaken by the bearish price action.  Short term holders have dropped their average or realized price from $53,000 to $50,900 which poses no immediate threat to a relief bounce, but as the firm said, will contribute with future corrections.

Takeaways (3):
– Oculus drop alerts for BTC (43900) and ETH (3370) levels will likely lead BTC to consolidation before rising to 46-48k resistance levels.
– Q1 rally would be a profit-taking period for most investors, as many VC unlocks and Fed activities are to come in Q2.

As NewsBTC reported, Jarvis Labs has been waiting for some impact on the derivatives sectors in order for BTC to trend higher. That time seems to be here with negative funding for futures contracts on exchanges Binance, FTX, and most crypto platforms.

If this metric continues to move into negative territory as prices trend to the upside, it could suggest a more sustainable rally. In that sense, Jarvis Labs added the following on Open Interest (OI), the number of total contracts traded across exchanges, and their impact on BTC’s price:

Open interest/market cap change has been rising up to match the summer highs of 2021. As the price begins to rise now, this metric is starting to drop, indicating that a further short squeeze is possible.