Bitcoin Makes Sense To Everyone According To Bobby Lee 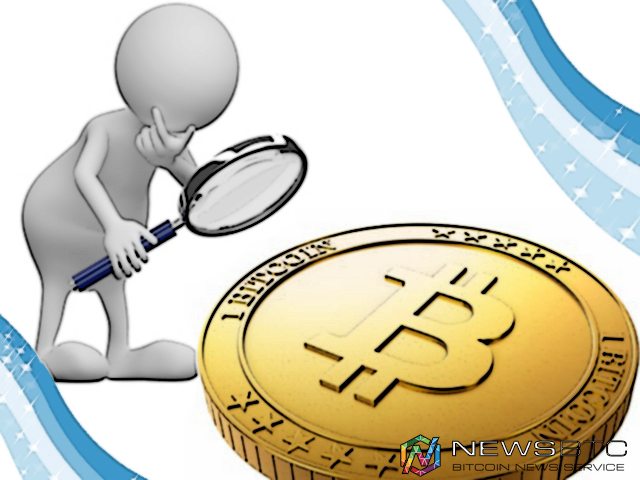 To many people, it is still a mystery as to why Bitcoin would make any sense to them in this world. Although there are many use cases for this alternative form of finance, there are also a lot of misconceptions. Bobby Lee recently held a presentation at Stanford University to clarify a few things.

It is rather positive to see Bitcoin industry experts take their time and educate the ‘masses” on why Bitcoin makes sense to so many of us. Granted, there is a portion of people who only see Bitcoin as an investment vehicle, whereas others see it as a complete alternative form of finance. Both answers are correct, but they are not the main reasons why Bitcoin makes sense.

Bobby Lee’s recent presentation on Bitcoin at Stanford University goes to show there is still a fair amount of education to be done on the topic of cryptocurrency. Unlike what most people think, a number of Chinese traders and investors in Bitcoin is not a direct result of people seeing cryptocurrency as a capital flight option. While it certainly true there are very strict controls on incoming and outgoing funds in the country, this is not the main selling point for Bitcoin by any means.

At the same time, some Bitcoin enthusiasts are arguing whether or not Bobby Lee is making these statements to ensure his company does not get scrutinised by government officials. Saying Bitcoin makes sense as a way of capital flight would attract a lot of unwanted attention although Lee is one the many people in Bitcoin who have their priorities in the right order.

During the talk, other topics were touched upon as to why Bitcoin makes sense for everyone in the world. Granted, not everyone will agree with everything Bobby Lee said, as we all have our own vision of life and the things happening to us. However, one solid piece of advice he gave was not to let others’ failures get in the way of personal success and advancements.

Despite all of the positive notes to take from this presentation, the majority of things will only make sense to the people already involved in Bitcoin. Explaining why cryptocurrency makes sense is a lot harder than most people appreciate, and the effort by Bobby Lee is commendable. However, it is doubtful the majority of attendees took away the most important messages, as some things were explained in a rather convoluted manner.