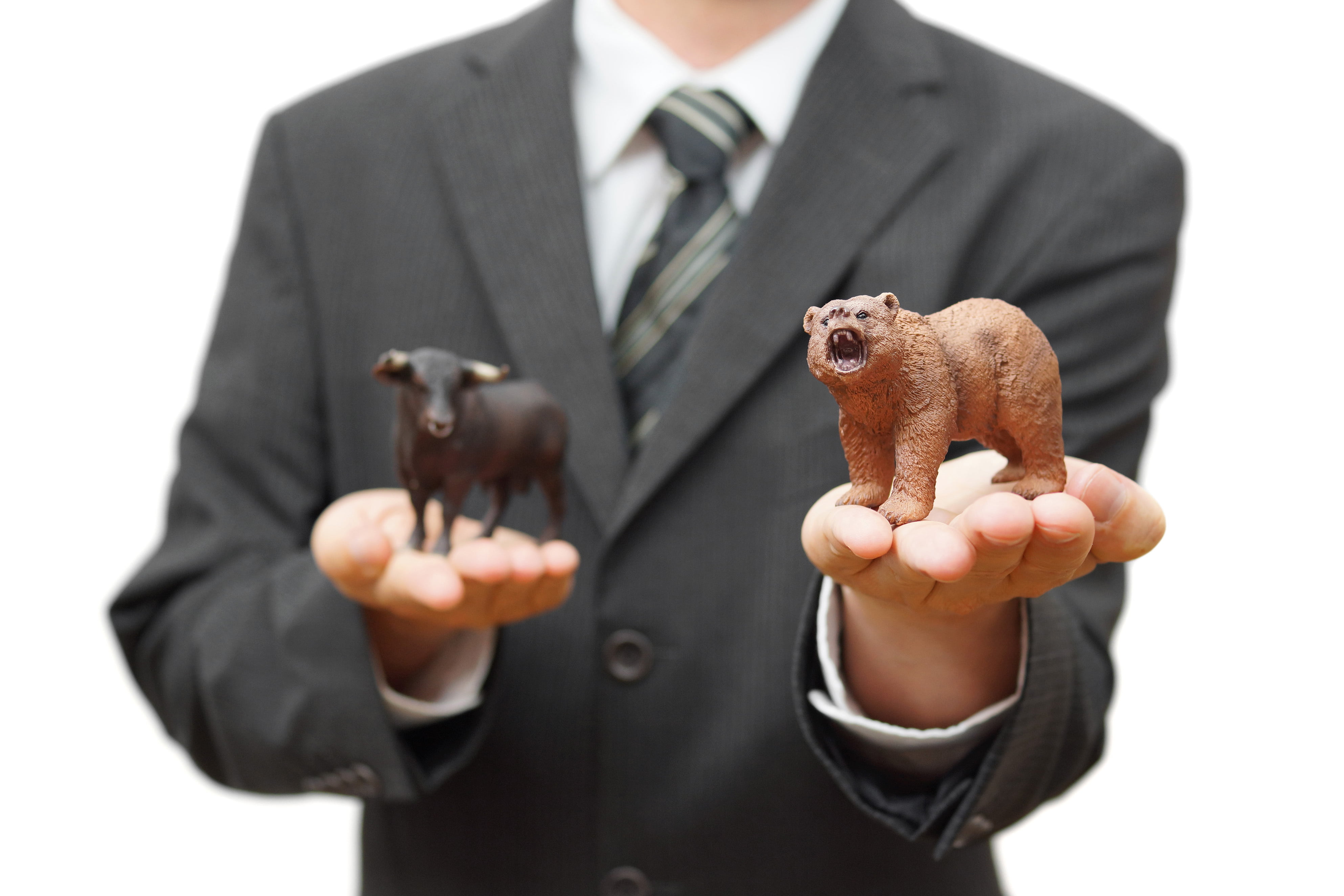 Bitcoin Market Cycle: Is This Complacency, Or A New Hope?

All markets – such as Bitcoin – are cyclical and go through stages of peak euphoria before a correction brings investors back down to reality. Eventually, anger and depression kick in, and investors begin to fear the worst before the cycle reaches a low and begins to pick up once again and return to the mean.

But where is Bitcoin in its overall market cycle? Was this year’s run-up a disbelief rally before new hope sets in, or has the market on just now reached the complacency stage, and the real carnage is still ahead?

Where Exactly Is Bitcoin In Its Market Cycle?

Bitcoin, the first-ever cryptocurrency, has had a stellar 2019. At the peak of its parabolic run, it reached a price of $14,000 and at the height brought investors who bought the bottom as much as over 350% returns – no other asset compares to Bitcoin’s performance.

The powerful rally has crypto investors convinced that the asset is about to embark on its next bull run, but with so much bullish bias in the market, could Bitcoin only now be reaching the complacency stage or a market cycle? If so, it would indicate that the real drop could soon begin, and a new, much deeper bottom could be possible.

For all of us I sure hope this isn't the cycle we're really in… pic.twitter.com/opLCQ3h48l

Following the 2014-2015 bear market, Bitcoin began a meager rally in 2016, bringing early adopters hope once again that the asset could soon be back in bull mode. 2017 later saw optimism turn into belief, thrill, and finally, euphoria as Bitcoin reached its all-time high of $20,000.

After euphoria, investors are typically still bullish, and assume the asset needs to “cool off for the next rally.” Following this, the real collapse begins, ushering in emotional states like anxiety, denial, and panic.

It could be argued that capitulation, anger, and depression kicked in after Bitcoin broke down from $6,000 support in November 2018, which took the price of the asset to the current bear market bottom at $3,150.

However, Bitcoin investors and supporters remained bullish on the asset the entire time and were using the low prices as an opportunity to buy back in. The fact that sentiment has remained so bullish could suggest that the crypto market – namely Bitcoin – is still in the complacency stage of a market cycle, and what comes next could be the real capitulation that shakes out any remaining bullish investors before the cycle begins again.

Tags: Bear marketbitcoincryptomarket cyclewall street cheat sheet
Tweet123Share208ShareSend
BitStarz Player Lands $2,459,124 Record Win! Could you be next big winner? Win up to $1,000,000 in One Spin at CryptoSlots