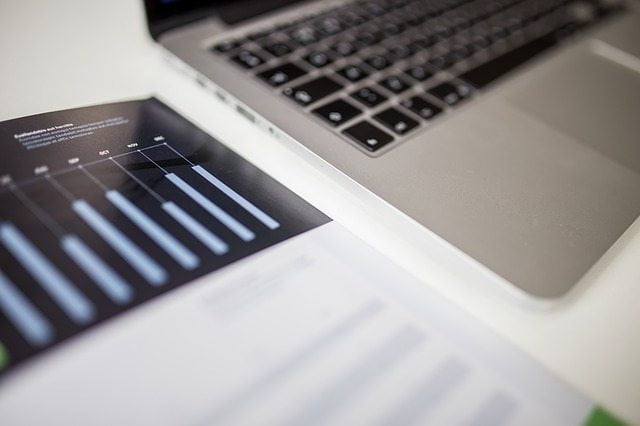 Since 2011, over the past six years, the Bitcoin market has significantly matured. Earlier this month, the daily trading volume of Bitcoin peaked at $4.5 billion, overtaking Apple, the most liquid stock in the world.

“With anything that’s new, people have great expectations and also great uncertainty. Right now we think that especially as far as bitcoins and cryptocurrencies are concerned, we don’t think the technology is mature for our consideration. One of the lessons of the great financial crisis is that financial innovation, in this case it’s financial and technology innovation… should be embraced with lots of attention to its potential risks,” Draghi stated.

Contrary to the statement of Draghi, the Bitcoin market is mature enough for the ECB and central banks to consider. Several leading regions and markets such as Japan, the US, and South Korea have already established necessary infrastructures and regulatory frameworks for the Bitcoin market, given its rapid rise in terms of liquidity, demand, user base, market capitalization, and value.

More importantly, prominent Bitcoin analyst and investor Chris Burniske revealed that the volatility rate of bitcoin has significantly declined as the liquidity of the Bitcoin market grew in the past six years.

As experts including Andreas Antonopoulos previously noted, an increase in the price of bitcoin is still considered as volatility. But, as the bitcoin market continues to mature, its volatility rate will decrease, as the price will no longer be shifted by a sudden surge of buyers or sellers. The bitcoin market will become more stable for institutional and retail traders to enter.

Why Lower Volatility Rate is Good For Bitcoin

In December of 2016, BTCC CEO Bobby Lee emphasized in statement that lower volatility of bitcoin is a sign of maturity.

“Lower price volatility for bitcoin is a good thing; a sign of maturity, that a store of can be digital in nature. $12 billion+,” said Lee.

Still, Antonopoulos noted in mid-2015 that high volatility is not a positive indicator of growth for bitcoin, even when the price of bitcoin is going up.

“Don’t be too excited with recent bitcoin short squeeze and rapid price climb. Volatility is bad even when it’s going upwards,” Antonopoulos explained.

As the bitcoin market matures, its volatility rate will decrease from its current 4 percent mark at a fast rate.

Tags: bitcoinexchangemarkettradingvolatility
TweetShare
BitStarz Player Lands $2,459,124 Record Win! Could you be next big winner? Win up to $1,000,000 in One Spin at CryptoSlots