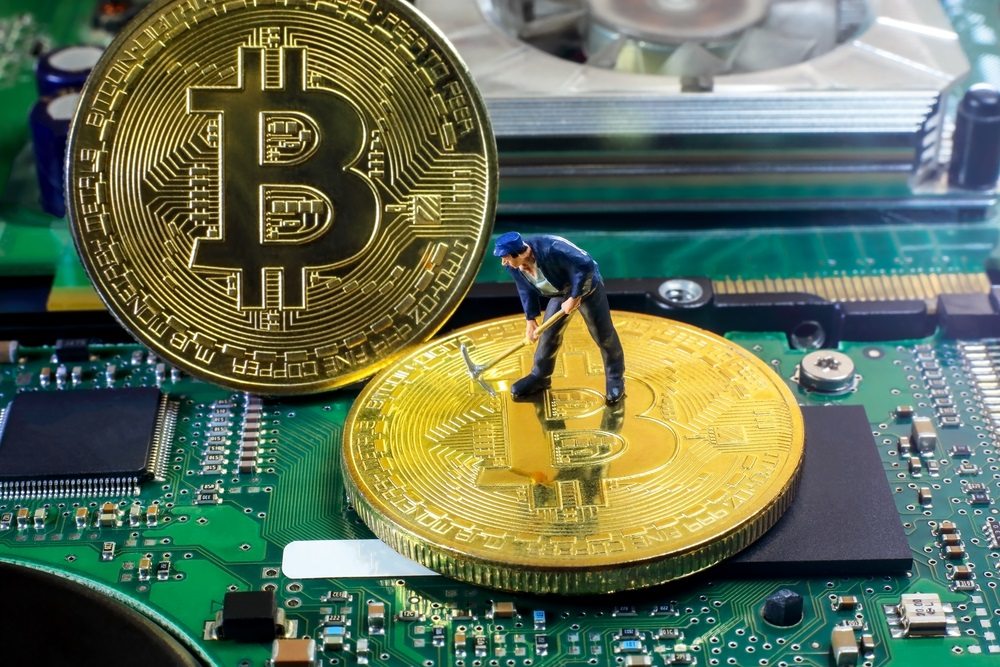 Bitcoin May Be Down, But Miners Remain True

As Bitcoin faces downward market pressure, the price of the world’s most dominant virtual currency is likely to have crossed below the break-even point for crypto miners, according to most analysts. This, however, has not stopped their activity as the cryptocurrency mining industry is in it for the long haul.

Bitcoin Miners Keep on Activity Even Below Break-Even

Bitcoin mining stopped being a thing of amateur cryptocurrency enthusiasts in their basements to become an industry of its own.

This has seen executives raising money from venture capitalists in order to fund multi-million dollar operations in regions of the world with cheaper power. Lower marginal costs with an industrial capacity have allowed professional miners to drive amateurs away from the scene, especially when the market is in a bearish momentum, like today.

Marco Streng, CEO of Genesis Mining, told Bloomberg that major players, like Bitmain or Bitfury, continue to expand their game by investing in speedier chips and moving to unlikely places just for the sake of low-cost electricity. Top-notch technology suppliers include semiconductor giants Nvidia Corp. and Taiwan Semiconductor Manufacturing Co.

Research firm Fundstrat Global Advisors, the only major Wall Street strategist to issue Bitcoin price targets, has estimated that the break-even price for miners is around $8,000. Other numbers have been published by major venues, such as $8,600 according to multinational investment bank Morgan Stanley and $6,400 according to CoinShares.

The competitive cryptocurrency mining industry seems to be lowering the break-even point as hardware becomes ever more efficient and miners mobility is able to reduce utility costs. Furthermore, miners may be selling more Bitcoin as margins drop, according to David Sapper, CEO at Melbourne-based Blockbid exchange.

“The increased hash rate means people are here for the long-term because they’re happy to just accumulate what they have, potentially even run at a loss […] They do sometimes have to clear house and dump.”

Efficiency is the name of the game. Hardware manufacturers that are mining cryptocurrencies are able to enjoy the synergy with the immediate and cheaper access to equipment.

The world’s largest manufacturers of Bitcoin mining rigs are also cryptocurrency miners. Beijing-based Bitmain Technologies and Canaan Creative are known for mass-producing chips designed for Bitcoin mining. And expansion is ongoing. Canaan is looking for a $1 billion investment through an initial public offering (IPO) sponsored by Deutsche Bank, Goldman Sachs, and Morgan Stanley.