Bitcoin May Crash With the Stock Market as Economic Crisis Looms: Analyst 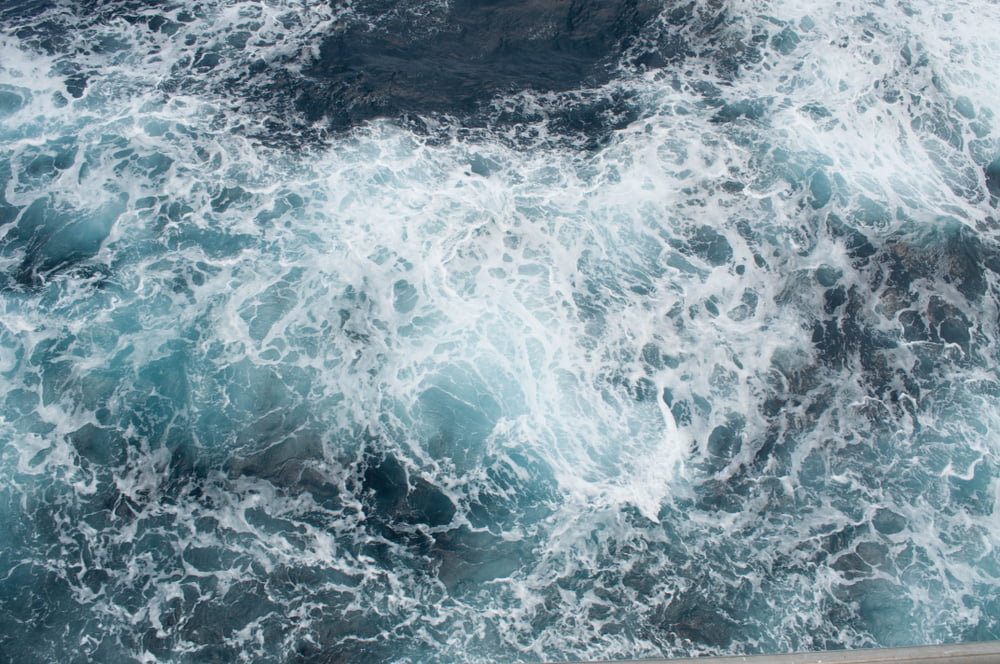 Bitcoin is not a hedge against traditional finance, according to Mati Greenspan, analyst and founder of Quantum Economics.

On Monday, Greenspan tweeted a chart showing Bitcoin, crude oil, and US stocks bouncing in unison following mass market sell-offs over coronavirus fears. This evidence suggests that Bitcoin is a risk asset, as opposed to a safe haven. And so may suffer during an economic crisis as a result.

Check out this short term graph showing #bitcoin getting a critical bounce at the exact same moment as the US stock market and crude oil.

If anything, it's really showing signs of behaving like a risk asset. pic.twitter.com/jILohCtFC6

The spread of Coronavirus Is Fueling Economic Panic

Monday’s stock market plunge, over fears of the spread of coronavirus, saw a 1000 point drop (-3.6%) on the Dow Jones Industrial Average. With many companies warning that disruption to supply chains could result in more suffering in the months ahead.

Up until yesterday, the US economy seemed largely unaffected by concerns over coronavirus. But as South Korea and Italy confirm a number of new cases, fears of a worldwide spread finally caught up.

While the number of confirmed US cases has been relatively low, Diane Swonk, Chief Economist at Grant Thornton said the fallout from coronavirus may force the US Federal Reserve to cut interest rates as soon as next month.

“It may not be called a health pandemic yet but it is an economic pandemic.”

And as markets panic, some maximalists point to an impending economic crisis as an opportunity for Bitcoin to truly succeed. But based on recent form, it has not risen to the task in hand.

Bitcoin May Not Be a Safe Haven Asset

And with that, the flight to safety has seen gold at a seven-year high, closing in $1,700/ounce. Whereas, for the past week or so, Bitcoin has stagnated following another rejection at $10k.

As such, the lack of correlation with gold means the case for Bitcoin being a safe haven asset grows weaker. This would suggest that an economic crisis would hit the number one cryptocurrency hard.

Indeed, in a recent interview on BlockTV, Andreas Antonopoulos spoke about how he sees cryptocurrency being affected by an economic crisis. And he believes a slow down in the economy would see investors shunning riskier, unproven asset classes.

“I think there’s just as much chance that a slow down in economic activity, especially in the tech sector, will reduce the economic investments in the crypto space as well.”

On that note, Antonopoulos slated the attitude of Bitcoin investors who look forward to economic turmoil. Saying that cryptocurrency is currently unfit to serve the transaction needs of the planet.

“This could cut both ways. And we shouldn’t be gleefully expecting to test the security of the lifeboats by sinking the ship. We’re not ready for that kind of test. Cryptocurrency is not capable of supporting the scale of millions or even billions of people who might need to use it during an economic crisis.”