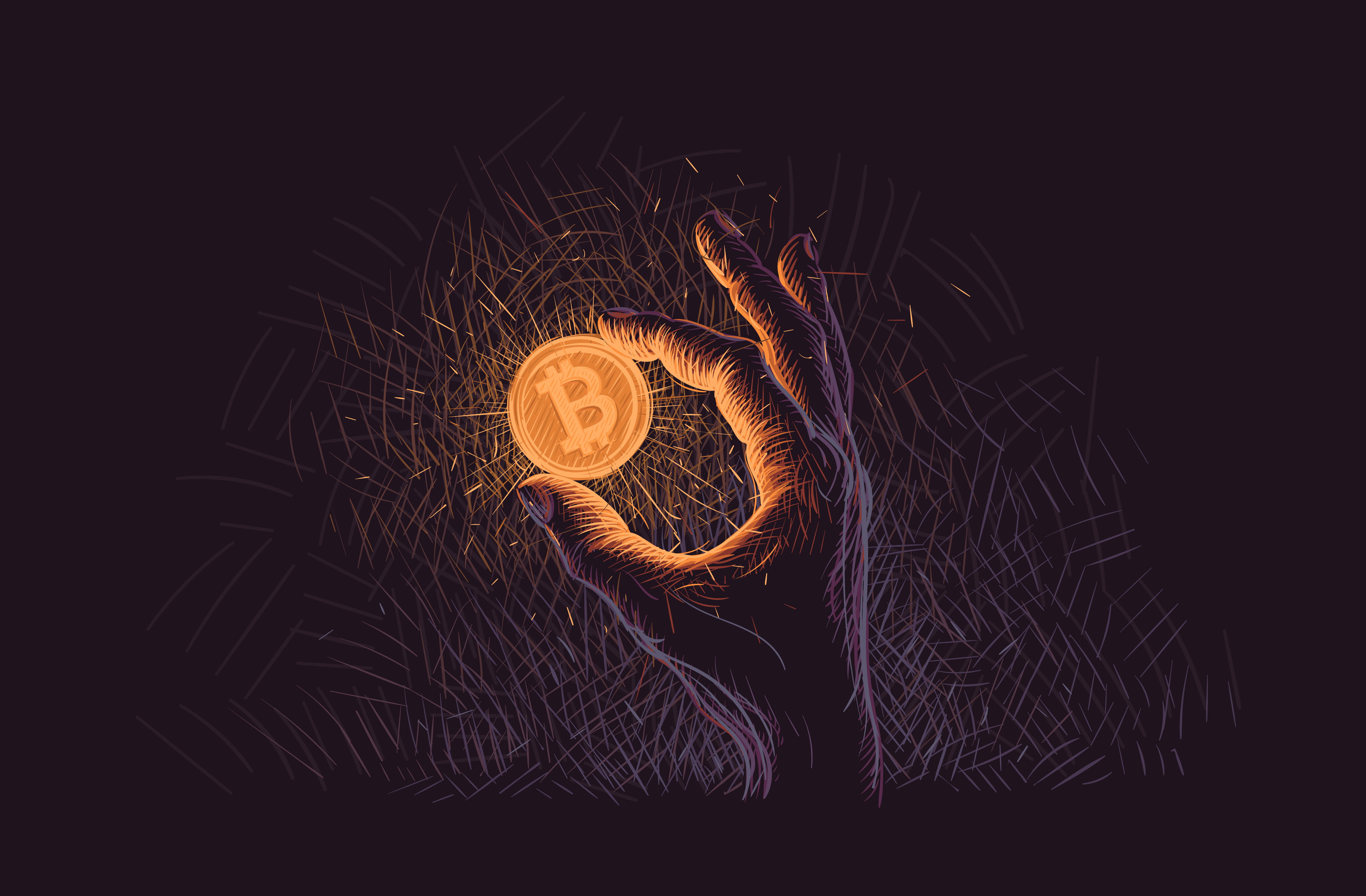 Bitcoin May Face Significant Retrace as It Nears Key Resistance Level at $6,400

The crypto community was pleased to find that Bitcoin was able to surge past $6,000 for the first time since the cryptocurrency plunged to its 2018 lows of $3,200 in December.

Analysts are now closely watching the $6,400 level to see how the crypto responds to this price, as many analysts believe that there is a significant level of resistance at this price which may lead to a pull back that could offer a good entry point for fresh long positions.

Over a one-week period, BTC has been able to surge significantly, climbing from lows of $5,500 to highs around its current price levels, marking a major extension of the upwards momentum that the cryptocurrency incurred in early-April when Bitcoin swiftly surged from the low-$4,000 region and into the $5,000 region.

Although the recent series of price surges have been undoubtedly bullish, analysts are still warning traders to express caution before “fomo-ing” into the crypto, as a retrace may be inevitable.

Lucid TA, a popular crypto analyst on Twitter, expressed this sentiment in a recent tweet, noting that traders should closely watch for the next retrace, as it may mark a great entry opportunity for fresh long-positions.

“A reminder to those feeling fear and FOMO – $BTC always retraces. Major spills are par for the course. Expect them, and don’t be shaken by them. They can provide excellent buying opportunities for those who are able to retain their conviction,” he said, referencing the below chart.

As for what price level may spark the next retrace, there is a general consensus amongst analysts that $6,400 will be the next level of strong resistance that BTC faces, which could lead to a drop that elucidates whether or not $6,000 has become a level of support.

“$BTC > $6000. Mission accomplished. Next level is $6400, the most traded price of 2018,” Alex Krüger, a popular economist who focuses on cryptocurrencies, explained in a recent tweet.

Josh Rager, another popular crypto analyst on Twitter, echoed Krüger’s thoughts, explaining that he believes $6,450 is an “epic” resistance level that, if flipped into a support level, would be “insanely bullish” for the cryptocurrency.

“The most epic $BTC resistance awaits. Don’t think BTC blasts through this area easily, this resistance is bearishly strong. A flip to support above $6450 would be insanely bullish, IMO if $BTC closes above, it won’t be closing back under. For now, it is a primetime pullback zone,” he noted.

The most epic $BTC resistance awaits

Don't think BTC blasts through this area easily, this resistance is bearishly strong

A flip to support above $6450 would be insanely bullish, IMO if $BTC closes above, it won't be closing back under

For now, it is a primetime pullback zone pic.twitter.com/mL9P2697RE

As the week drags on, analysts and traders alike will be closely watching to see whether or not Bitcoin is able to find stability above $6,000, which may allow it to surge higher before it hits any region of significant resistance.