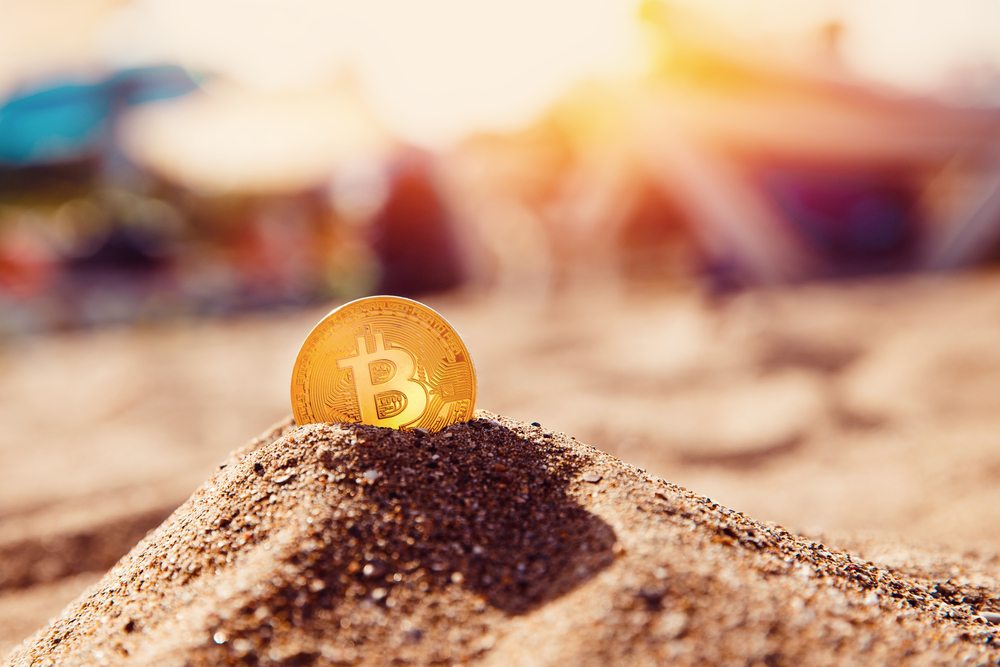 Bitcoin network issues have been apparent for quite some time now. Especially when it comes to the mempool, things get out of hand quite regularly. It seems the backlog is filling up once again. With over 70,000 unconfirmed transactions hitting the network, things aren’t looking all that great. This is mainly due to the number of transactions per second, surpassing the 34 mark. Whether or not this is part of another spam attack, remains to be seen, though.

It is always interesting to see how things play out on the Bitcoin network in real-time. More specifically, there are mempool issues on more than one occasion. Right now, it seems the backlog is filling up pretty quickly once again. Over the past 24 hours, around 30,000 unconfirmed transactions have been added and the queue isn’t getting cleared whatsoever. In fact, it seems things are getting gradually worse right now, which is pretty troublesome.

With so many new transactions hitting the network per second, things won’t improve soon. While it is good to see so many transactions, the network can’t handle them all right now. We also see over 1,000 BTC in fees in the mempool right now, which is quite a high number. There is no real shift in hashpower to speak of either. In most cases, such a mempool issue is caused by BCH getting more hashpower. So far, that is not the case, as the hashpower hasn’t changed much over the past few days.

There is one slightly worrisome development, though. On the three-hour chart, it shows a Bitcoin mining hashrate drop by as much as 25%. This has not translated into any major trends just yet, though. It may just be a blip on the radar, but it might indicate something is going on we don’t know about just yet. It is expected this mempool issue will sort itself out pretty soon, though. For now, there is no indication of a spam attack or any nefarious activity.

This is not the first nor the last time we will see Bitcoin network congestion. These problems have been apparent for quite some time now, and it seems this is not the last time either. Until Bitcoin can properly scale, problems like these will continue to arise on a regular basis. This is far from an ideal situation, but it is to be expected, after all. It will be interesting to see how things will unfold in this regard. It will certainly spark a lot of new debates in the coming days, that much is certain.

Predict the price of BTC & AAB and win up to 5,000 USDT!
Tags: bitcoinBitcoin NewsfeesMempool
TweetShare