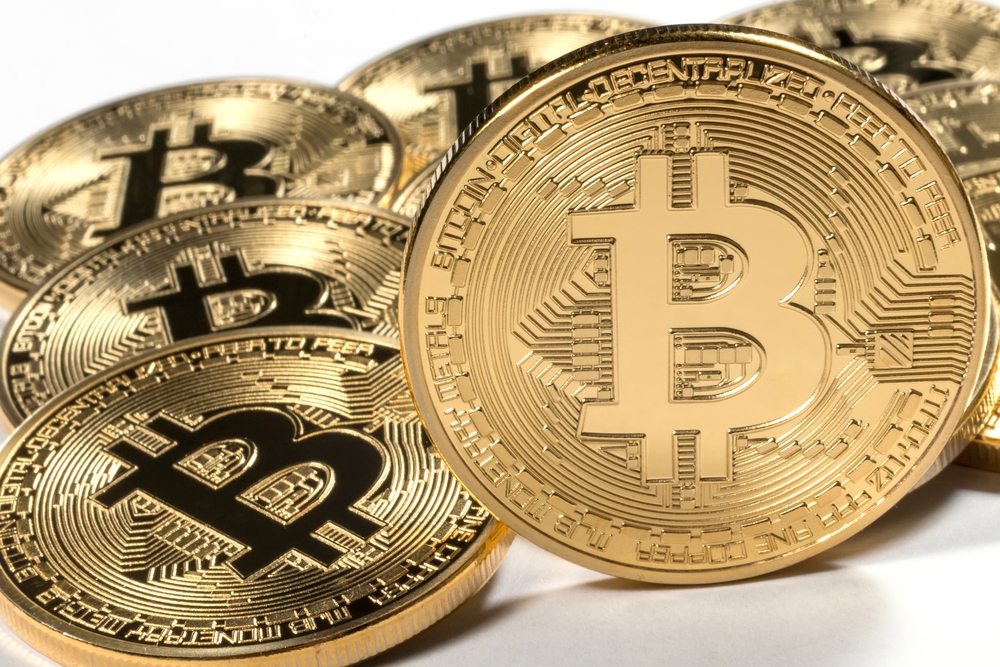 It appears as if the Bitcoin mempool is virtually empty once again. This is a positive development for anyone looking to move BTC on the network. Up until this point, there have been several issues with transaction delays. However, it appears those problems are finally coming to an end as we speak. Users should adjust their transaction fees accordingly to avoid overpaying. There’s no reason to pay too much, after all.

It is good to see the Bitcoin mempool clear itself out. More specifically, now is the best time to move Bitcoin on the network. An empty mempool means fees can be kept to an absolute minimum. That is good news for the network as a whole. Bitcoin miners may not like this development too much, though. Their earnings will decrease slightly when network fees drop off. Then again, we have seen multiple incidents involving an overly full mempool these past few months.

An Empty Mempool is a Glorious Sight

The positive side to all of this is how there’s no need for high transaction fees. Using the default setting in one’s wallet should be just fine. However, it appears some wallets are still charging too much as we speak. It is worth the effort to manually adjust fees whenever possible. Wallet estimation tools are still pretty awful to this very day. It is unclear if this situation will change anytime soon, though. Using the default Bitcoin Core client may be one’s best option in this regard for the time being.

This also shows how there is no spam attack against the Bitcoin network right now. Many people had feared that would happen eventually, but it turns out things are just fine for now. This situation may change at any given moment, though. Spam transactions can be launched in mere minutes and flood the network pretty quickly as a result.  For now, the mempool is still empty and continues to be for some time to come, hopefully. It has been around 30 days since we last had an empty Bitcoin transaction backlog.

With Bitcoin Cash effectively splitting off, it seems those high fees are a thing of the past now. Everyone who wants bigger block sizes can effectively switch over to BCH. Everyone else hopes for either SegWit or SegWit2x to make a big difference in the coming months. It will be interesting to see how this situation will play out in the long run. It is now up to wallet developers to successfully lower their network fees properly. Whether or not what will happen, remains a big mystery for the time being.

BitStarz Player Lands $2,459,124 Record Win! Could you be next big winner?
Tags: bitcoinBitcoin NewsMempooltransaction fees
Tweet123Share196ShareSend
Win up to $1,000,000 in One Spin at CryptoSlots