Bitcoin Mempool Fills up Again Despite a Rise in Hashrate 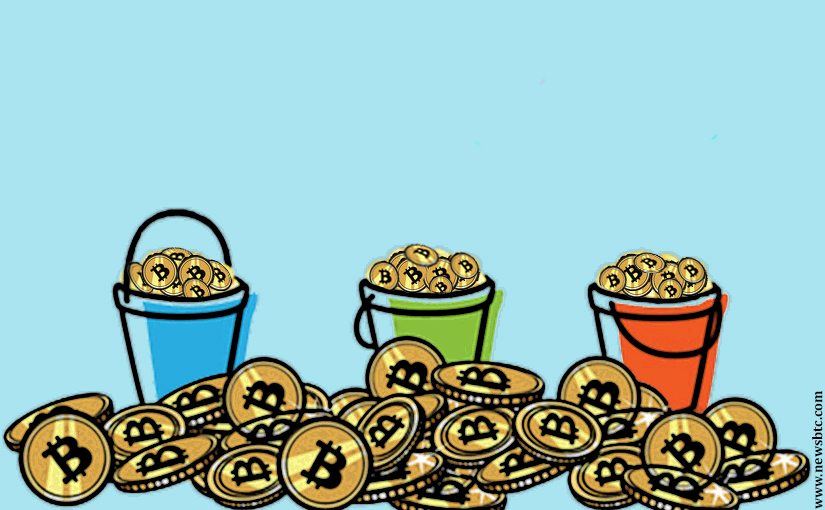 Not a week goes by without some Bitcoin mempool drama these days. Every week or so, the number of unconfirmed transactions rises. In most cases, that is a big problem, yet the matter usually gets resolved pretty quickly. In this particular case, however, over 136,000 transactions are pending. This is an unusual development considering the network hashrate has increased instead of decreased.

Having a backlogged Bitcoin mempool is nothing new under the sun. Issues like these arise nearly every single week. The popularity growth of Bitcoin isn’t helping matters much in this regard. Nor is the availability of scaling solutions. SegWit is active, but adoption remains abysmally low. It will take some time to solve these matters, that much is certain. Until that happens, we will see a backlog of unconfirmed transactions form every so often.

There are multiple reasons why events like these transpire. In most cases, it is the result of a spam attack. Somebody may be flooding the Bitcoin network with low-fee transfers once again. This has happened a few times throughout the year and will continue to happen throughout 2018 as well. Another possible reason is how Bitcoin miners are switching to other currencies. That doesn’t appear to be the case either right now.

In fact, the Bitcoin network hashrate has been rising steadily as of late. A few hours ago, the network had over 14 exahash per second of mining power. That is now slowly declining a bit again, but it is still between the 11 and 12 exahash we have seen for weeks now. There is a mining difficulty increase to take into account Such a steep increase should never be underestimated whatsoever. Especially if it’s combined with a possible spam attack, things can get ugly pretty fast. For now, we will have to wait and see how things go.

Rest assured there will be some debate over this backlog in the coming days. No one likes to wait around for Bitcoin transactions to be confirmed on the network. It is unclear how long it will take for this situation to be resolved, that much is evident. Until order is restored, we will see higher fees and even more delays. This is far from an ideal situation, but Bitcoin users are getting used to it these days. It will be interesting to see how long it takes to resolve this matter.