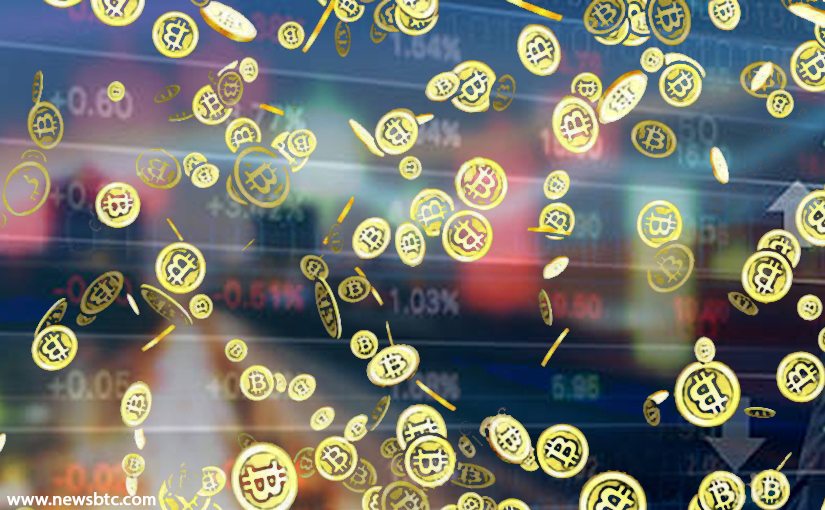 A lot of people are keeping a close eye on the Bitcoin price right now. Due to this upward momentum, a lot of coins are being spent on the network. That is a good sign in most cases, but it can be somewhat problematic for Bitcoin. The Mempool is filling up with unconfirmed transactions once again. Despite the SegWit scaling solution, this remains a big issue.

It is not entirely surprising to see the Bitcoin mempool clog up once again. Every time the price moves in either direction, there are a lot more transactions. Cryptocurrency networks need to grow and evolve over time, thus such growing pains are not unusual. However, issues like these should be far less common than they are right now. After all, one would expect Segregated Witness tackles this issue.Unfortunately, that is not entirely the case as of right now.

More specifically, the number of SegWit transactions is still pretty low right now. A lot of wallets and online services still have to implement this solution. Until that happens, however, not much will change anytime soon. More specifically, the number of network transaction waiting for confirmations is still rising as we speak. This has been a problem for quite some time now, to say the least.

Moreover, this problem forces users to pay higher fees once again. It does appear most transactions are still low fee right now, though. Things are not as horrible as they were just a few months ago. However, the people who support SegWit2x will see this as a validation of why we need SegWit and a block size increase at the same time. It will certainly cause a lot of debates moving forward.

In the end, there are still a lot of issues in Bitcoin which need to be addressed. Solving the mempool issues should be at the top of the list right now. SegWit is designed to do that, but unless everyone uses it, things will not change. There is still a very long way to go until we see big improvements in this regard, that much is certain. An interesting situation to keep an eye on moving forward.

Tags: bitcoinBitcoin NewsMempoolSegwit
TweetShare
BitStarz Player Lands $2,459,124 Record Win! Could you be next big winner? Win up to $1,000,000 in One Spin at CryptoSlots