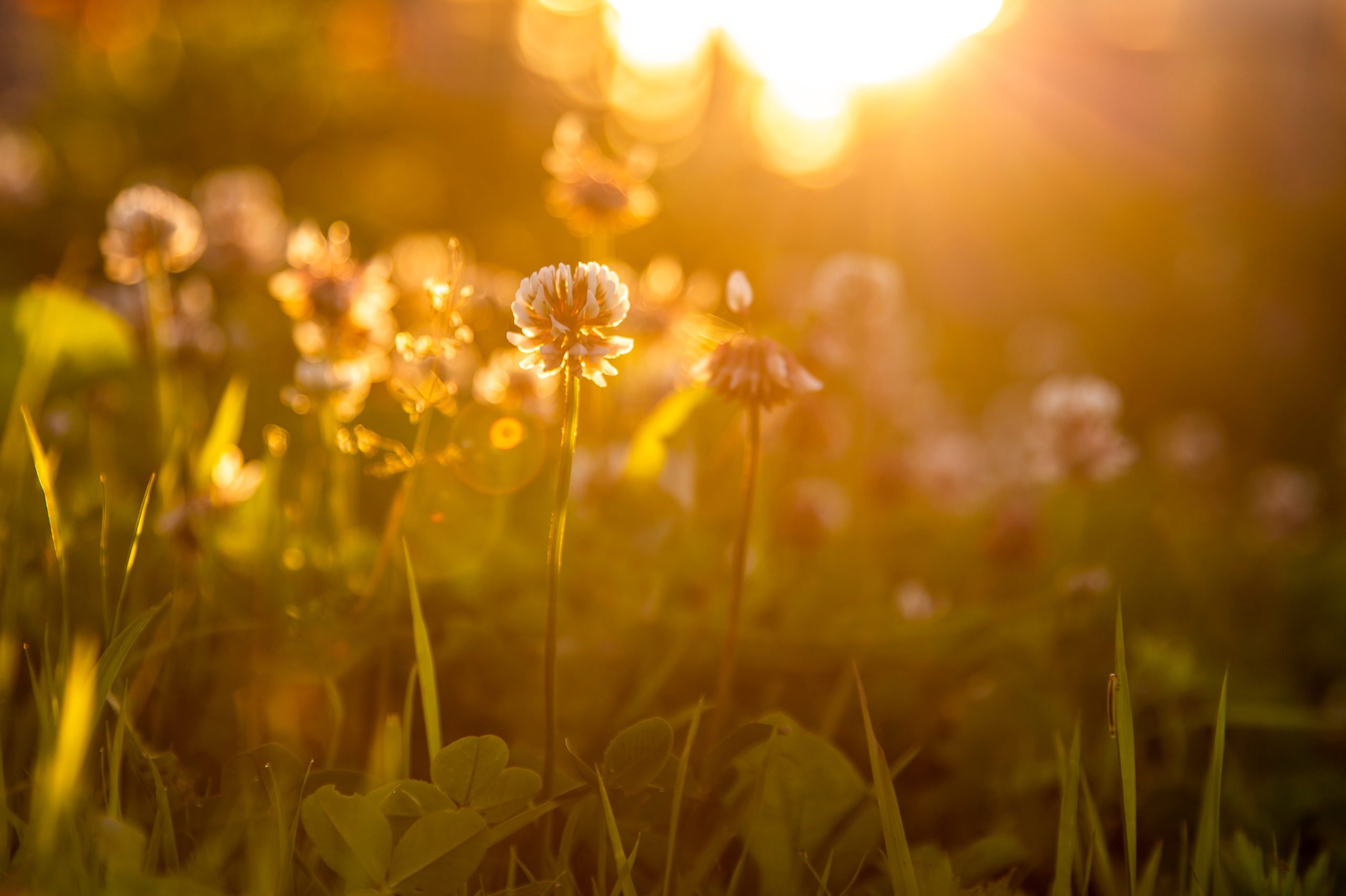 Bitcoin in Midst of Powerful Breakout: How Far Will Prices Go Past $10,000?

After an 11% drop last week, Bitcoin (BTC) started to mount an extremely strong recovery on Sunday and Monday. Just earlier today, the cryptocurrency reached a local high of $9,150, trading 5% higher on the day.

Per Raoul Pal, a former Goldman Sachs executive, this move has allowed BTC to break out of “an inverse head and shoulders formation (with a very weak right shoulder, which makes it often more powerful.”

Bitcoin is breaking out of an inverse head and shoulder formation (with a very weak right should which make it often more powerful). It already broke the big wedge pattern. #bitcoin $BTC pic.twitter.com/v7XLtK2uac

This move has also notably brought Bitcoin above the key 200-day simple moving average. While the price has yet to close above this key technical level, sitting around $9,000, this specific moving average has long been seen as analysts as an indicator of an asset’s long-term directionality.

With these bullish factors in mind, where do analysts say the leading cryptocurrency can go next?

Unsurprisingly, this latest boost higher has analysts convinced that the market is ready to see even more gains.

Per previous reports from NewsBTC, eerily accurate trader Filb Filb in a recent edition of his Decentrader newsletter wrote:

This belief that the cryptocurrency will soon head over $10,000 has been echoed by other prominent traders and commentators.

Trader and industry advisor Josh Rager noted that BTC’s current monthly candle is looking good, adding that if January can close above $9,250, the price would “likely look to push up over $10,000 to re-test the point of control of the June to September 2019 price action.”

Good looking candle on the monthly chart, looks like it wants to overtake the Nov. open

It would be extra bullish if this month closed above $9250

Price would likely look to push up over $10k and re-test the POC of the June to Sept '19 pic.twitter.com/Hxl5yZys7Y

While there is the above bullish sentiment, there are some signs that the cryptocurrency may soon see a price pullback, one that may bring it back into the $8,000s for the time being.

Related Reading: XRP Analyst Suggests IPO Could Be Game-Changing for Ripple: Here’s How

The below trader noted that the four-hour chart of BTC is printing a number of signs that bears may soon assert control over the market: 1) the price of Bitcoin has not yet passed the previous high set on the 18th, the Klinger trend indicator is looking to roll over to bearish, the BitMEX funding rate is reaching extreme levels that imply impending reversal, and the RSI has started to roll over as well.

It currently isn’t clear whether or not there remain any bearish on Bitcoin from a medium-term perspective after this surge to $9,000. But should there be some, NewsBTC will let you know as soon as possible.

Tags: analysisbitcoinbullishRaoul Pal
Tweet123Share228ShareSend
BitStarz Player Lands $2,459,124 Record Win! Could you be next big winner? Win up to $1,000,000 in One Spin at CryptoSlots