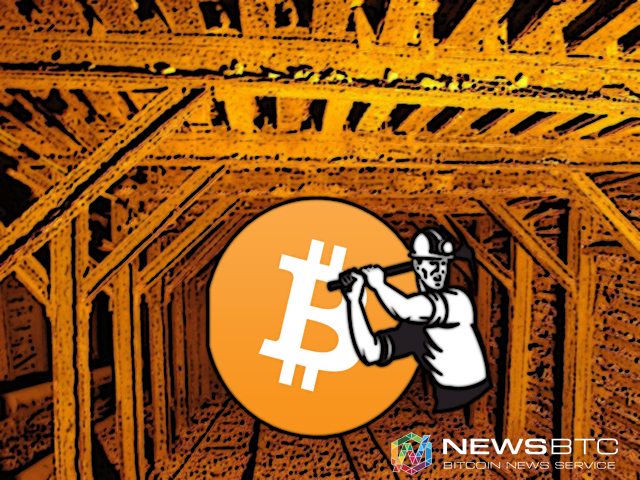 The Bitcoin network is weighed down by increasing number of transactions over the blockchain. Thanks to the smaller block size of 1 MB, which has not been upgraded since the days of Bitcoin’s creation. The increased load on the network has led to delays in confirmation of transactions. Miners have started to give priority to transactions with higher miner fee, leading to an increase in the average miner fee per transaction.

Bitcoin fee predictor uses blockchain data from the past three hours while factoring in the unconfirmed transactions in the mempool to present a chart of average transaction time, miner fee, and block delay.

Micropayment channels will help reduce the cost and time and cost associated with multiple transactions over the blockchain. It is similar to the Lightning Network, proposed to be implemented into the Bitcoin core in the coming days.

Tags: 21 Inc.bitcoinBitcoin NewsblockchainBlockchain Technologymicrotransaction channelminer feesNews
TweetShare
BitStarz Player Lands $2,459,124 Record Win! Could you be next big winner? Win up to $1,000,000 in One Spin at CryptoSlots