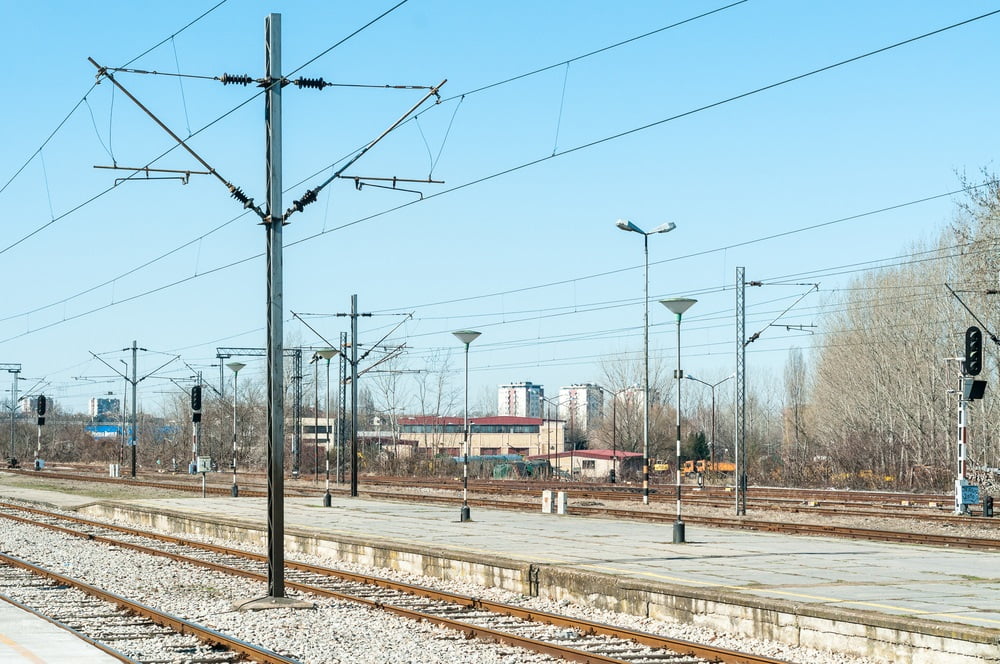 A man has plead guilty to stealing electricity from the Chinese state to power his Bitcoin mining operation. Xu Xinghu will be forced to serve a three and a half year prison sentence and pay around a $14,500 fine for his crime.

According to reports in local media picked up by TechNode, a man has been jailed for stealing electricity to power his Bitcoin mining operation.

Xu Xinghu plead guilty to taking power directly from the Chinese train network’s power lines. The stolen electricity was then used to power 50 Bitcoin mining rigs and three cooling fans in a rented property near to the train lines.

The sentencing was completed in September 2018, but the incident has only just been reported in local news. All of Xinghu’s mining equipment was also confiscated shortly before the case was heard.

Although China is hostile to cryptocurrency on many fronts, the act of mining is not actually illegal there. Those in possession of the necessary hardware can legally run a mining operation, providing they pay for their own power.

Many Bitcoin miners were drawn to the activity following last year’s bull run. With prices constantly increasing, mining was incredibly lucrative for those involved. However, since the price has declined during 2018, the profit margins have shrunk causing a widespread search for the cheapest power. In the case of Xinghu, and others, this was found by stealing it from the Chinese authorities.

Other incidents involving the theft of electricity in the nation have been reported previously. One dates from 2016 and involved a group of miners in Daqing stealing power from local oil refineries. Another saw a family from the south of China taking electricity directly from the national grid.

As well as causing some miners to break the law to power their operations, dwindling Bitcoin prices have also been responsible for a widespread search for the cheapest power. This often involves miners relocating to areas in which renewable energy can be harvested. Two of the top destinations are Iceland and Canada, both of which have abundant access to cheap, clean power.

Tags: bitcoinbitcoin miningchinamining
Tweet123Share196ShareSend
Win up to $1,000,000 in One Spin at CryptoSlots