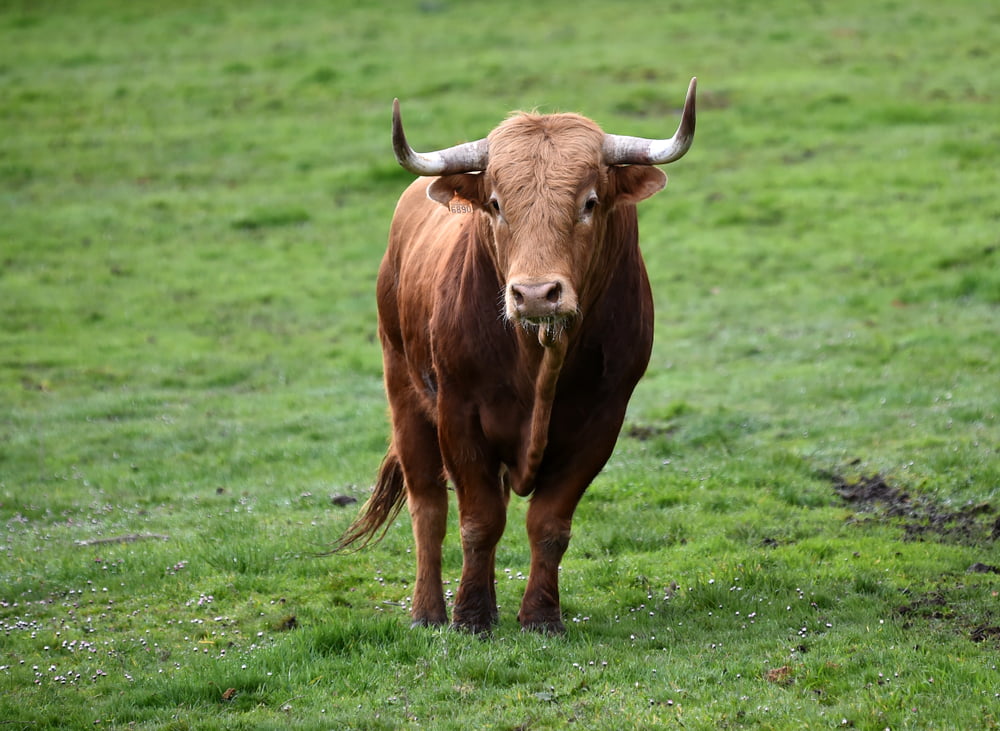 The London-based cryptocurrency group explained that miners are increasing their capacity to mine bitcoins, a behavior which typically reflects their interest in boosting their incentives. And the reason why they want to accumulate as much as bitcoins as they can is their upside sentiment. Miners believe they would be able to sell the freshly-minted cryptocurrencies at a higher price.

The bullish calls borrow it fat from a scheduled event next year. “Halving” will reduce bitcoin mining reward from 12.5 BTC to 6.25 BTC. The situation is specifically substandard for miners, who would need to spend the same amount of hard cash – for setting up mining facilities and paying for electricity and workforce – for a slashed-down reward system. In such a case, only a higher bitcoin spot rate can help miners continue their operations. Or, they can as well accumulate bitcoins in advance and sell them against higher market demand.

“Not clear why miners would rush to add capacity into an event next year where the rewards will be halved,” wrote Skew. “They must be very confident in their competitiveness or very bullish on price.”

Litecoin’s halving is a perfect reminder that you better hurry up to own some Bitcoin today before it halves.

Skew’s comments came shortly after the bitcoin network’s hashrate touched its all-time high this week. In layman terms, miners have increased gear efficiency. The rigs are getting more electricity from the backend and, in turn, solving more complex mathematical equations required to mine bitcoins. Indeed, a higher hashrate also means a higher operational cost. It reflects that miners are confident about making a profit out in the long run.

Willy Woo, a renowned Bitcoin on-chain analyst, conceptualized an indicator called ‘Bitcoin Difficult Ribbon’ to show miners’ accumulation and capitulation against fluctuating hashrate and mining difficulties. A rising price, Woo noted, reflects that miners are not in a hurry to offload their bitcoins – it means they can still afford to run their operations thanks to their healthy cash-liquidity. Therefore, the bitcoin spot market faces a lesser selling pressure.

“The lack of miner selling pressure allows the price to stabilize and then climb; the classic accumulation bottom,” he said.

Demand has to Go Up

As miners become accumulators – supplying a lesser number of bitcoin units to the retail market – the demand-side plays a vital role to determine the operations’ overall profitability. In the absence of demand, miners would need to force-sell their bitcoins at a lower rate. The move would bring the prices down, overall. That also means that miners will shut down their mining rigs, which means a drop in hash-rate.

According to Luis Horra, a P.h.D candidate in Economics at the University of Valladolid, near-term speculation drives the interim demand for bitcoin. It means the cryptocurrency could remain volatile unless investors develop solid use cases for it.

“Bitcoin is not demanded as a safe-haven commodity or a medium of exchange,” wrote Horra in his study. “In the short term, speculation largely explains the demand for Bitcoin. In the long term, demand might be driven by expectations regarding Bitcoin’s future utility as a medium of exchange.”

As it appears, miners believe in the long-term potential of bitcoin thanks to recent developments about its adoption on Wall Street (read Bakkt).