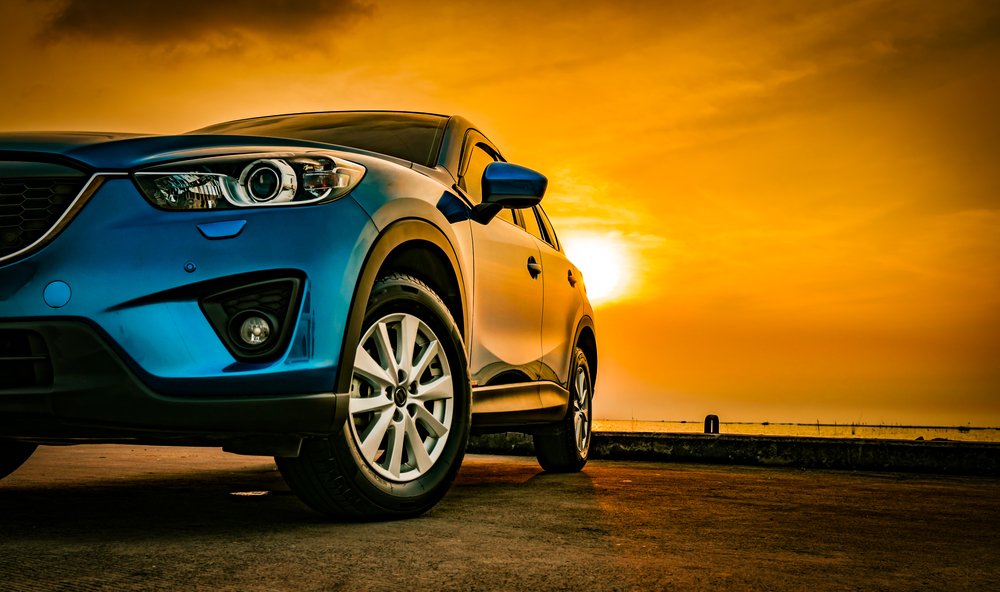 Data assessed by Coin Metrics shows that bitcoin miners consumed as much energy as what US drivers do in three days.

The Massachusetts-based crypto data analysis firm measured the total amount of hashes processed by the bitcoin network through S9 mining machines. The calculations revealed that it took miners 1.75e17 joules (or 1.75 x 1017 watts per second) to confirm and add blocks to the bitcoin blockchain since 2009. That roughly equaled 4.2 million tons of oil, a one-third of which the US cars consume every day.

Bitcoin mining, in its 10 years of existence, consumed as much energy as US cars do in 3 days.

The reason why hundreds of thousands of computers across the globe offer their computing power to the bitcoin network is incentives. Unlike a centralized payment protocol like Visa or MasterCard, whose servers single-handedly confirm and record transactions, Bitcoin relies on a decentralized system to do the same thing. The network returns the participants (or miners) with incentives derived in bitcoin tokens. Therefore, the Bitcoin protocol needs a constant electricity supply to run without breaking a sweat, a thing which scares environmentalists.

Nature Climate Change, a scientific journal which covers all aspects of global warming, published a study which predicted bitcoin’s massive role in raising global temperatures. The report stated that the rate at which bitcoin mining was growing could alone generate emissions to push heat 2°C up by 2033.

“We cannot predict the future of Bitcoin. But if it is implemented at a rate even close to the slowest pace at which other technologies have been incorporated, it will spell [terrible] news for climate change and the people and species impacted by it,” said Camilo Mora, associate professor of Geography in the College of Social Sciences at UH Manoa and author of the study.

In response, bitcoin miners claim that they were switching to green energy solutions. Many projects within the cryptocurrency sector chose to change to or begin with a proof-of-stake consensus algorithm, an alternative to bitcoin’s proof-of-work. The expected outcome was less dependency on electricity. Nevertheless, proof-of-stake blockchains also attracted criticism for their potential of becoming centralized.

“Bitcoin mining is not location bound,” Tong stated. “Studies don’t take into account the likelihood that Bitcoin mining will and already has migrated between countries. They are already moving to Iceland (geothermal) and US/Canada (hydroelectric) from China (coal) in large numbers.”

Tong highlighted the negative externalities that come with the banking system. He explained that they were leaving a massive carbon footprint with their chemically-made paper cash. Adding further, Tong stated that banks were consuming more electricity with their massive location bound server warehouses and retail branches.

In contrast to bitcoin, global data centers used a roughly average of 4.16 x 1014 watts every year, owing to growing data consumption online. Meanwhile, the explosion of artificial intelligence and Internet-of-Things expect to double the computing power demand by 2020.