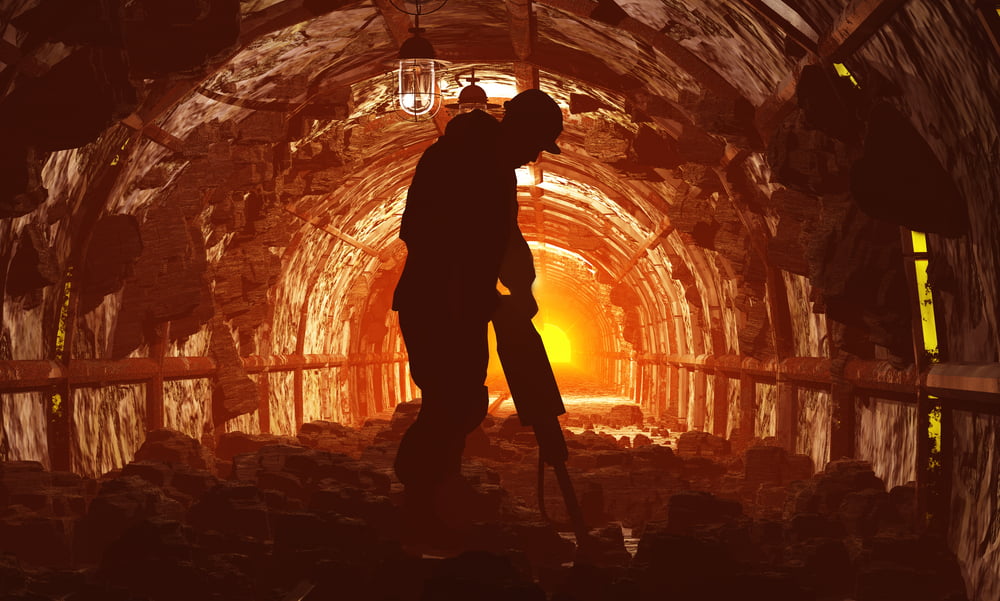 The Bitcoin mining giant Bitmain has just announced that it will work with a Canadian startup to help create a facility with potentially 300MW of power in Texas. DMG Blockchain Solutions Inc. will be providing the Chinese firm with project management services.

The news comes less than a week after a different startup announced its intentions to also bring Bitcoin mining to Texas. Layer 1 aims to create an all-in-house mining facility and has received funding of $50 million to help it achieve this.

Another Massive Mining Operation for Texas

According to a press release, Bitmain has partnered with a Canadian startup to help it create a massive mining facility in Texas. The Chinese hardware manufacturer will be working with DMG Blockchain Solutions Inc. – a self-described “diversified blockchain and technology company.” DMG states that it was chosen following an extensive selection process.

Bitmain initially started construction of a 25MW mining farm on a 33,000 acre site in Rockdale, Texas, last year. The firm has now announced that it will be at least doubling its size with the help of DMG. The site will be powered with electricity sourced from the Electric Reliability Council of Texas (ERCOT).

The CEO of DMG, Dan Reitzik, stated the following of the deal between the two companies:

“Being chosen by the world’s leading bitcoin mining company is a great testament to the capabilities of DMG’s mining team. Over the past several months, Bitmain visited many large facilities throughout North America including DMG’s flagship facility in British Columbia, Canada.”

The release says that there is currently 50MW of power available for the planned Texas site. There is also the potential to increase this to 300MW. This would make it one of the largest Bitcoin mining facilities on the planet.

DMG says that it will be handling management of the new facility but will not be adding to the funding of the project. Sheldon Bennett, COO of DMG, commented on the firm’s suitability for its new management position:

“Having led large projects in Alberta and recently completing DMG’s 60MW facility, this 300MW facility is an exciting opportunity for DMG to truly demonstrate economies of scale. While the task of managing what we believe will be the world’s largest bitcoin data centre is daunting, we are confident that together with Bitmain, we will complete on time and on budget.”

The news follows the recent announcement by another Bitcoin-focused startup. Layer 1, launched in 2018, originally positioned itself as an “activist fund for cryptocurrencies.” However, last week the firm announced that it had just completed a $50 million funding round. Amongst those backing the venture is US entrepreneur Peter Thiel.

Layer 1’s plan is to perform almost all tasks relevant to the operation of a Bitcoin mining facility itself. This not only means manufacturing the chips but also creating a power substation and developing advanced cooling methods to deal with the intense Texas heat.

Typically, Bitcoin miners have preferred cooler climates for their operations. This allows them to save money on systems systems needed to cool hundreds if not thousands of powerful computer systems working day and night in the same space.

“We are excited to launch this facility, which is significant to Bitmain’s global expansion plans. The stable and efficient energy resources in Texas are fundamental to the inevitable scale of growth for the cryptocurrency mining industry.”

Tags: bitcoin miningBitmaintexas
Tweet123Share196ShareSend
Win up to $1,000,000 in One Spin at CryptoSlots