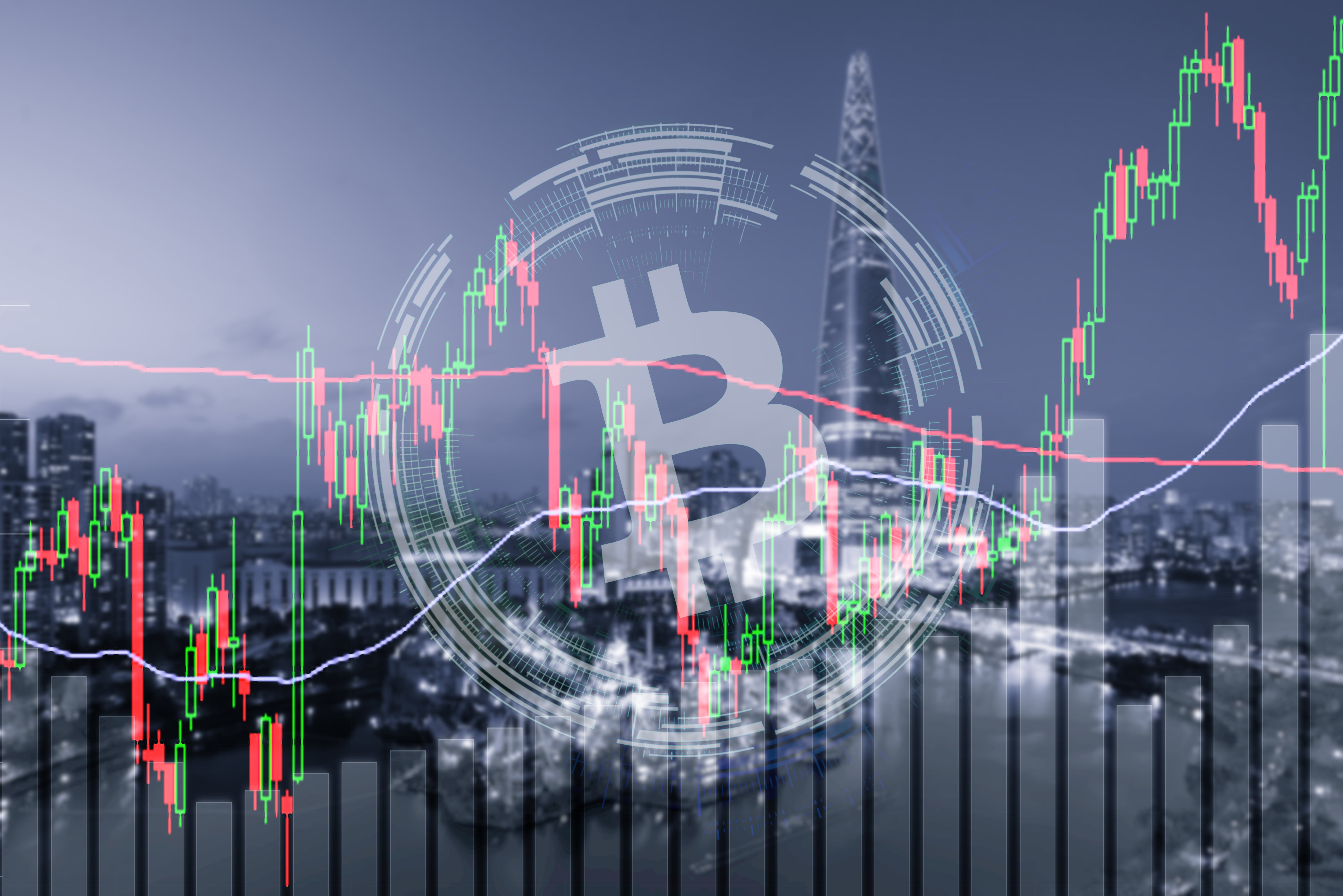 Bitcoin yet again finds itself at a critical junction – one that may set the trend ahead for the coming days or weeks, and make the difference between a new bull run or a fall back into a bear market.

A momentum indicator may provide hints as to what Bitcoin may do in the short-, and medium-term, and could help clear up the current confusion across the crypto market.

Price action in Bitcoin markets has been confusing, to say the least. When traders were most bullish and expecting a new all-time high to be set, the crypto asset crashed below $10,000 and fell to the low $7,000 range.

Once there, the market turned bearish, then the first-ever cryptocurrency went on to set its third-largest single-day gain in the asset’s short decade-long history, skyrocketing from $7,400 to $10,500 in a short squeeze of epic proportions.

Since then, though, Bitcoin is once again consolidating at the top of its trading range and could make a push higher. However, a leading momentum indicator for technical analysis – the Gaussian channel – on daily timeframes suggests that Bitcoin isn’t yet ready to break upward out of its recent downtrend, and is still currently red and pointed downwards.

However, on weekly timeframes, the same Gaussian channel appears to contradict the lower timeframe indicator and has started to point upward after turning back to green – signaling a buy on weekly Bitcoin price charts.

Long-term technical analyst Dave the Wave shared a detailed look at the Gaussian channel on the two timeframes and speculates that the indicator is suggesting that the trend in the short-term will be down, while in the medium-term, the trend is pointing up.

Update on the Gaussian channel, a momentum indicator.

Daily still down though the longer term on the weekly is up. Interestingly, the weekly Gaussian is tracking the log curve and the cyclical/ mean curve on the chart.

In sum – short term, down; medium term, up. pic.twitter.com/9SEqEYDFJs

The analyst also points out that on weekly timeframes, the Gaussian channel is following logarithmic growth curve and cyclical mean curve on Bitcoin price charts.

The Gaussian channel first began to turn red back in August, at the same time the weekly began to turn green following Bitcoin breaking upward out of its accumulation trading range between $3,000 and $4,000 – where the asset spent the first few months of 2019.

Many call the Gaussian channel a lagging indicator, but such is the case with most long-term trend indicators. However, it doesn’t discount the validity of the indicator, which has thus far been accurate in spotting trend changes in Bitcoin.

If the Gaussian channel is once again accurate, Bitcoin would theoretically fall at current levels further into a downtrend, but would soon find the strength to break up once again and continue on its bull run.

Tags: bitcoincryptoDave the Wavegaussian channeltrend
Tweet123Share196ShareSend
BitStarz Player Lands $2,459,124 Record Win! Could you be next big winner? Win up to $1,000,000 in One Spin at CryptoSlots