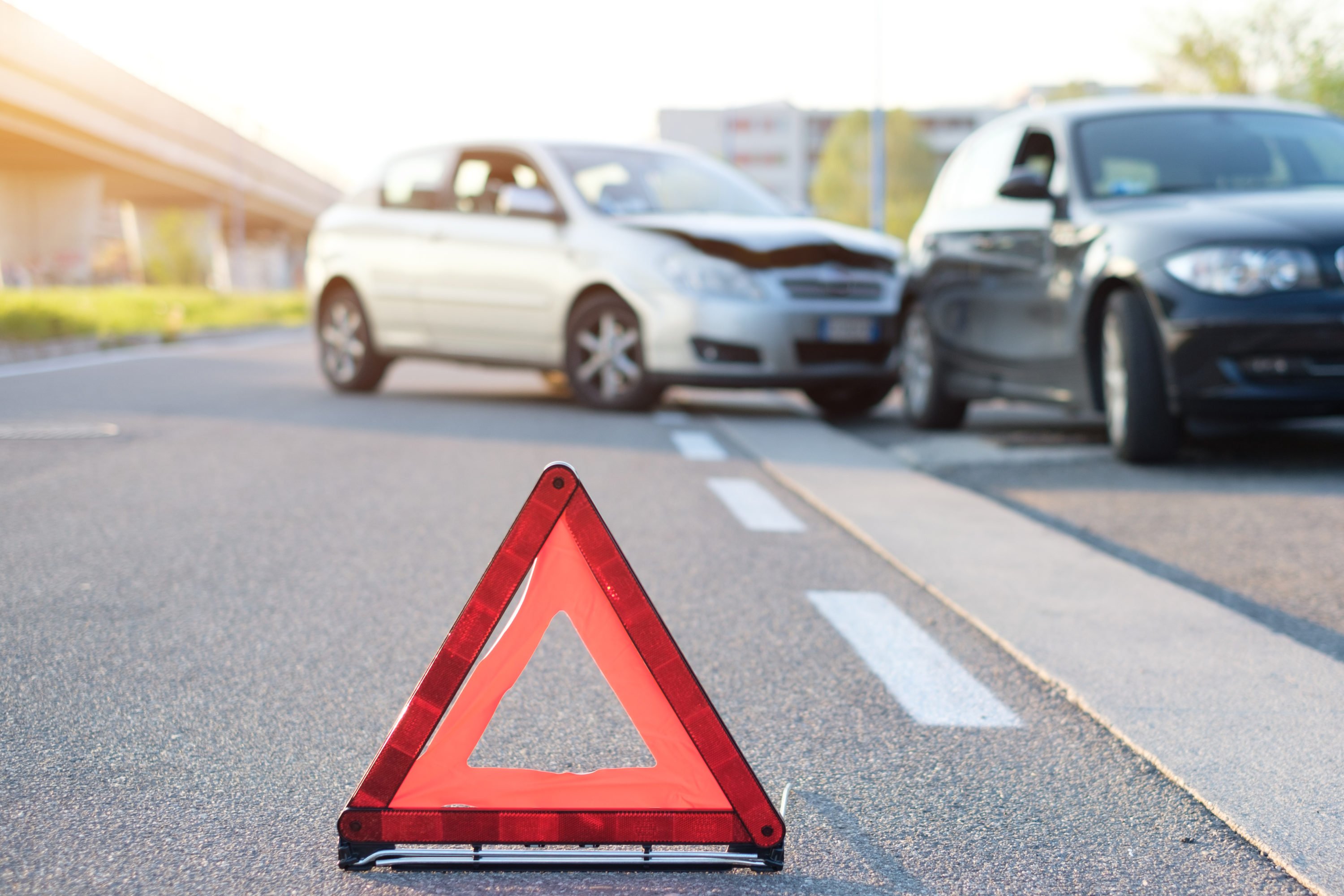 Bitcoin Monthly Candle to Close Around $9,300: Bullish or Bearish?

In the next few hours, Bitcoin will see its monthly candle for October close. As the cryptocurrency has been subject to immense volatility over recent weeks, this close will be immensely important for Bitcoin’s directionality for the next few months.

Related Reading: Bitcoin Holds Above $9,000 as Buyers Look to Extend Its Upwards Momentum

So, with BTC seemingly poised to close October around $9,300, what are analysts saying?

Stackin’ Bits posted the chart below recently, with the attached caption “yin/yang.” According to the chart, BTC remains above the red pivot line at around $8,700, presumably implying that it is still in the “yin” range, or bullish.

Crypto HornHairs echoed this seeming sentiment. He noted that there is a confluence of signs that imply Bitcoin is closing October bullish. This confluence is centered around the idea that BTC remains above the one-month bullish breaker, 0.618 Fibonacci Retracement, a yearly pivot, among other key levels. He thus claimed that he expects for the cryptocurrency to hit $14,000 before $7,000.

While Bitcoin’s monthly candle doesn’t look bad in and of itself, it could be viewed as a sign of impending bearish continuation when placed into context.

Below is an image outlining the “Three Black Crows” technical analysis pattern. As NewsBTC reported in an earlier report, Bitcoin’s chart printed this pattern after September’s close, which many say is a sign of an extremely strong trend reversal, especially on long-term time frames like the monthly.

While some have argued that the Three Black Crows were invalidated by Bitcoin’s massive 25%+ surge over the past week, some textbook examples of the pattern, like the one above, show one green recovery candle, before further losses in following trading sessions. This, of course, could play out with Bitcoin heading into the end of 2019.

Tags: bitcoincryptocurrencymarket
Tweet123Share216ShareSend
Win up to $1,000,000 in One Spin at CryptoSlots