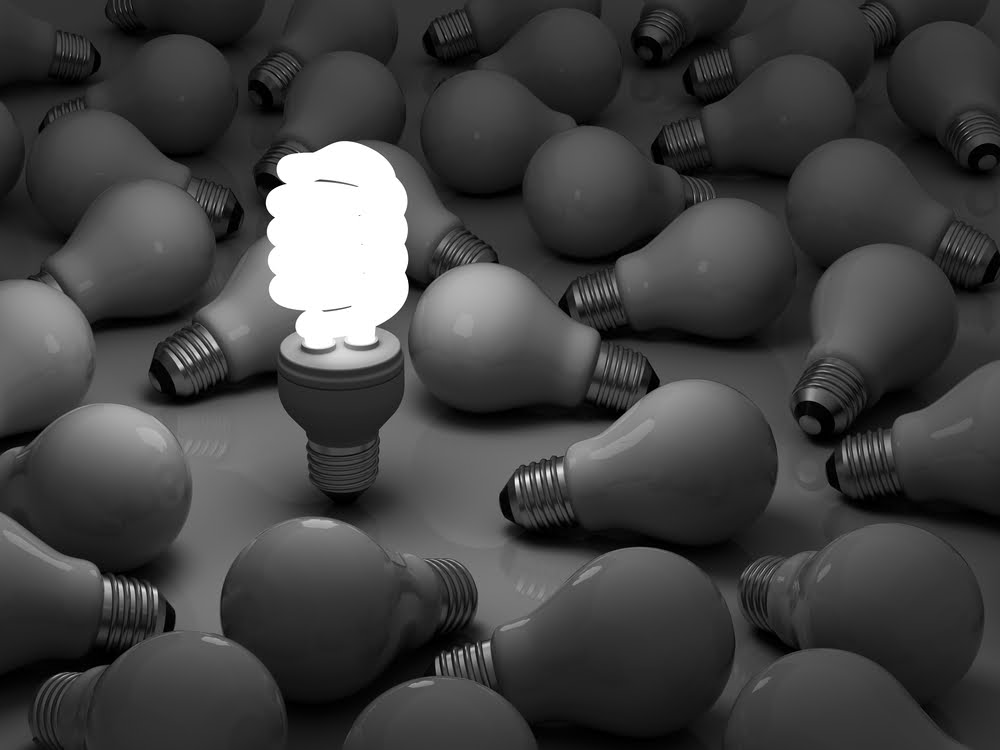 Bitcoin Near Key Inflection Zone, $10,500 Holds The Key For Next Rally

Bitcoin price remained well supported above $9,900 and $10,000 against the US Dollar. BTC is currently recovering and approaching a major breakout zone at $10,500.

Recently, there was another test of the $10,000 and $9,900 support levels by bitcoin price against the US Dollar. BTC remained well supported and the bears failed to push the price below the $9,850 swing low.

There is also a key rising channel forming with support near $10,300 on the hourly chart of the BTC/USD pair. If there is a downside break below the channel support, the pair could test the $10,150 support level or the 100 hourly SMA.

A successful close above the $10,500 resistance level may perhaps open the doors for a larger rally. The next major resistance is near $10,600, above which the bulls might aim a test of $11,000.

Another Rejection in BTC?

If bitcoin fails to clear the $10,500 resistance, there could be another downward move. The first key support is near the channel support, followed by the 100 hourly SMA at $10,150.

Hourly RSI (Relative Strength Index) – The RSI for BTC/USD is currently just above the 60 level.