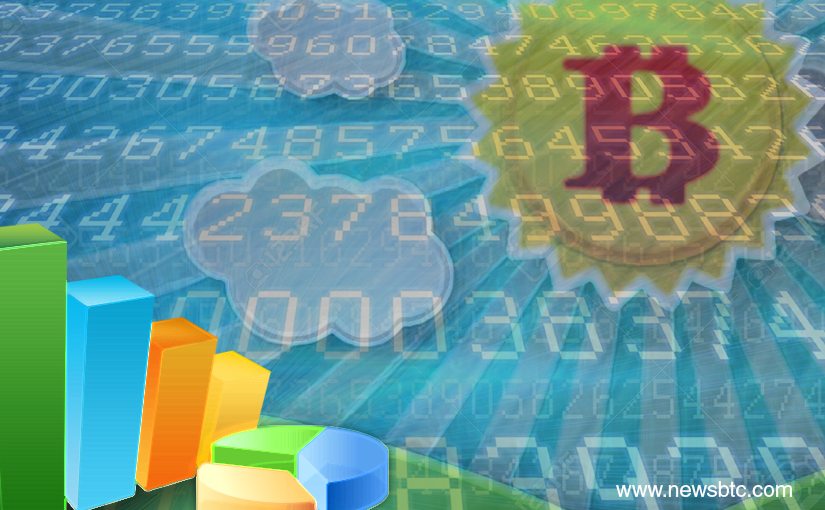 The recent increased demand for Bitcoin causes some interesting effects. With more people become aware of BTC, there are more network transactions. Unfortunately, it appears there is a major backlog forming once again. At the time of writing, there are over 165,000 Bitcoin transactions waiting to be confirmed. The number continues to climb at a quick pace, though. It is unclear what is happening exactly, or why this backlog is occurring right now.

It was only to be expected there would be Bitcoin congestion at some point. Given the recent surge in popularity, that is not entirely surprising. However, this new backlog has grown out of proportions by quite a margin. With over 165,000 transactions waiting for confirmations, things are not looking that great. It appears Bitcoin users are forced to pay higher fees or hold off on broadcasting transactions for the time being.

It is not the first time the Bitcoin network faces a backlog, though. Events like these have transpired multiple times in the past. It is evident there is a need for scaling solutions to handle this influx of transactions. Moving transactions off-chain or increasing the block size are two valid options to do so. Reaching consensus on which concept is better is quite difficult, though.

There does not appear to be a particular reason for the congestion right now. No spam transactions have been detected so far. It is always a bit of a guessing game when backlogs like these occur, though. Previous attempts were caused by spam transactions nearly every time. For the time being, this is a golden time for Bitcoin miners, though. Higher fees mean higher earnings for them, thus they won’t complain about the situation anytime soon.

The bigger question is when the situation will be resolved. It usually doesn’t take too long for backlogs to subside, though. Then again, the congestion has never been this big either. An interesting development, to say the least. For now, using higher transaction fees will help transfers confirm faster. However, that is not the optimal course of action to take Bitcoin mainstream in the future.

Tags: bitcoinBitcoin NewsCongestion
TweetShare
BitStarz Player Lands $2,459,124 Record Win! Could you be next big winner? Win up to $1,000,000 in One Spin at CryptoSlots