Bitcoin Network Locks in SegWit Activation, but What is Next? 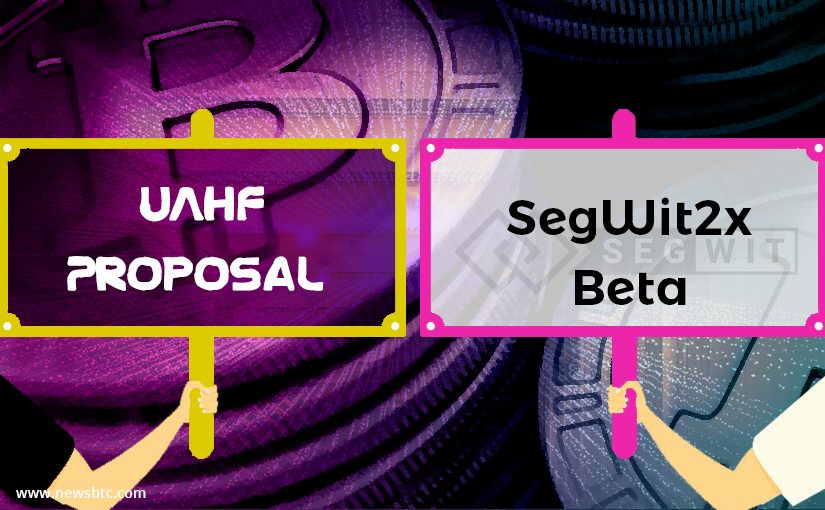 The long wait is finally over for a lot of Bitcoin users. More specifically, the network has successfully locked-in SegWit activation. This software upgrade has caused a fair bit of debating but is mainly seen as a positive development. There is still a two-week waiting period before it effectively activates, though. The bigger question is what will be next for the Bitcoin network. Many speculators expect a massive price surge, but things often play out very differently.

Successfully locking in SegWit activation is a big first step. Considering how this upgrade was deployed nearly a year ago, the consensus comes right on time. More specifically, it had a one-year deployment up until November. Despite a lot of opposition along the way, we now have a consensus. All of the blocks mined during this previous activation method signaled SegWit support. That is rather uncommon in the Bitcoin world, to say the least. However, this is still only the first step toward achieving the goal we have been waiting for.

SegWit Lock-in has Been Secured Successfully

To be more precise, there is a two-week grace period before full activation. Once that locks in, miners cannot change their mind about Segregated Witness any longer. Until then, they can still switch to other solutions if they prefer to do so. Once the course is set, things are locked in place for the foreseeable future. Additionally, some miners still need to upgrade their software before August 22. It is good to see the Bitcoin network receive a scaling solution which can provide many different new features.

Perhaps the biggest change is the transaction malleability fix. It is an important part of SegWit that shouldn’t be overlooked by any means. Other benefits include reducing unspent transaction output growth and signing of input values, among other things. Moreover, Segregated Witness paves the way for the Lightning Network, among other tools. Sidechains and smart contracts through Rootstock are some other features to look forward to as well. There will be a slew of new features and innovation over the coming months and years. Bitcoin five years from now will look very different from what we know today.

It will also be interesting to see how SegWit competes with Bitcoin Cash. A moderate block size increase versus an eightfold increase will yield some intriguing competition. For now, mining Bitcoin is still more profitable than BCH, but the margin is growing smaller every day. A few days ago, mining BTC was 270% more profitable. Right now, that margin is ‘just” 37%. It is evident some miners will try to play both sides and maximize their earnings. Competition is heating up in Bitcoin, that much is evident. An interesting and exciting future awaits us all.