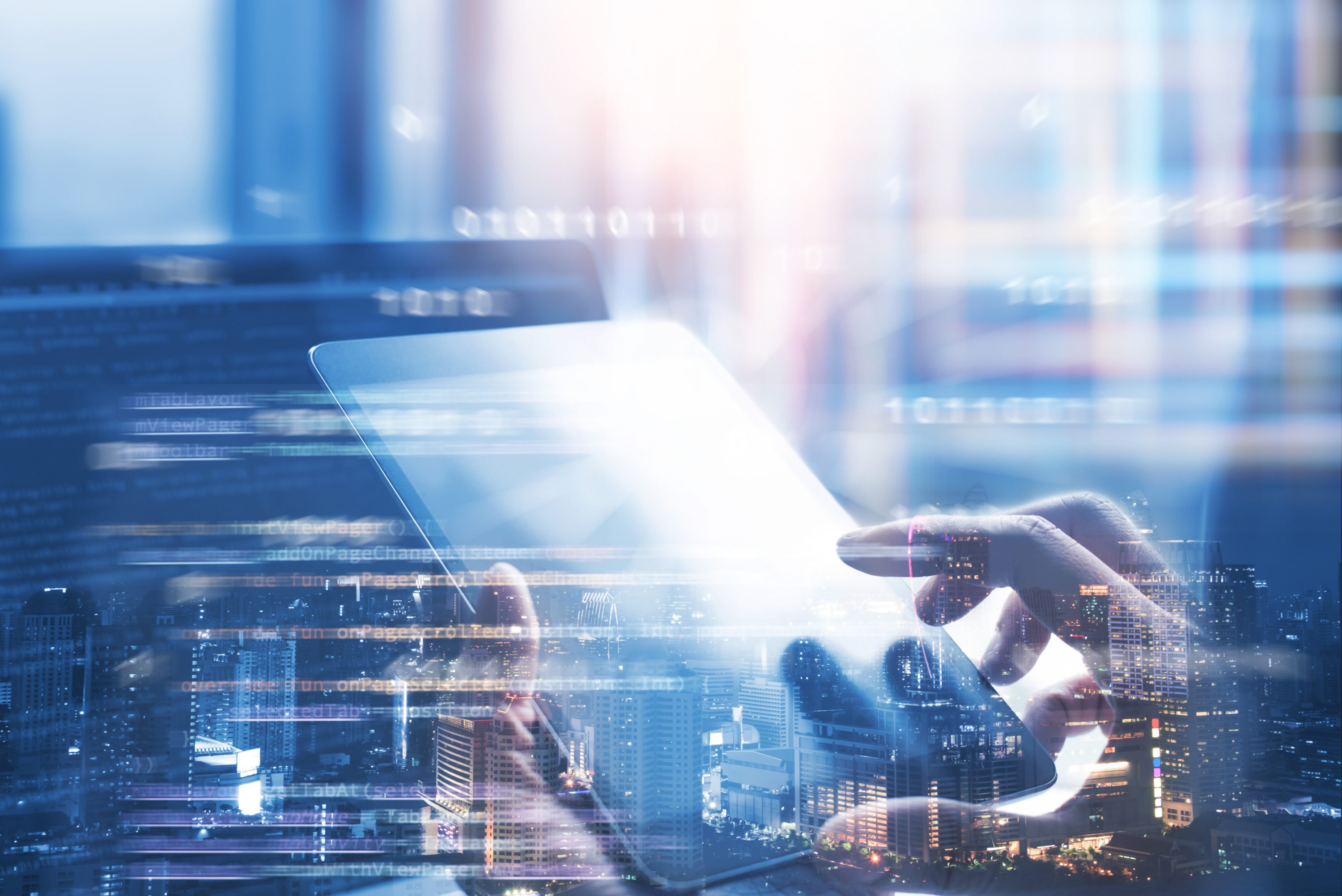 Sorry bulls, Bitcoin’s on-chain metrics indicate that the next phase of the price bull run isn’t here just yet. A top cryptocurrency analytics firm has found that the activity of the Bitcoin network implies that a bear trend may be forming, which will not bode well for the price of BTC. Ouch…

United Kingdom-based crypto fundamentals firm ByteTree recently released its latest “Market Health Update” newsletter. In this latest iteration, it revealed that the network activity of the leading blockchain is a harrowing sight; “Bitcoin Network struggling to retain short term volumes, dropping back to 12 Wks average of $2Bn per day,” they wrote in reference to the chart below.

We just released the 3rd issue in our Market Health Update!

They went on to state that their proprietary Market Health Signal — which factors in on-chain activity, transactions, fees, etc. to try and determine Bitcoin price trends — remains in “bear made.” ByteTree explained why this is the case when it wrote:

While many may not see a correlation between on-chain metrics and the performance of the cryptocurrency market, there are connections between these two facets of the industry; individuals like Willy Woo, a partner at Murad Mahmudov’s Adaptive Capital, have found that network metrics can be used to clearly find market macro tops and bottoms.

While ByteTree may be observing bearish trends, things can (and have) changed on a dime. When Bitcoin spiked by 42% in a single trading day late last month, for instance, fees paid by transactors increased by 43 percent, the value of cryptocurrency sent surged by 66 percent, and network velocity hit 747 percent. But, the most important thing with on-chain metrics and network activity is consistency.

While ByteTree’s metrics suggest pain is inbound for Bitcoin, the long-term trends still seem to be favoring bulls — for whatever that’s worth.

The 50 & 200 EMAs on the 1D timeframe are a good indication of bull & bear market.
They're much more clear than the regular DMAs.

Even the macroeconomic backdrop is supporting Bitcoin (or at least alternative cryptocurrencies) once again. Per previous reports from NewsBTC, Deutsche Bank President Karl von Rohr believes that a recession in Western economies is on the horizon, while central banks are becoming increasingly inefficient in regards to monetary policy.

Also, China seems to have delved back into the blockchain game, with massive state outlet Xinhua recently exposing millions to the Bitcoin game via an in-depth explainer article. Sure, the country isn’t bullish on BTC and its ilk yet, though many say that the blockchain hype will have a positive spill-over effect in the Bitcoin markets.

Tags: bitcoinBytetreecryptocurrencynetwork
Tweet123Share220ShareSend
Win up to $1,000,000 in One Spin at CryptoSlots