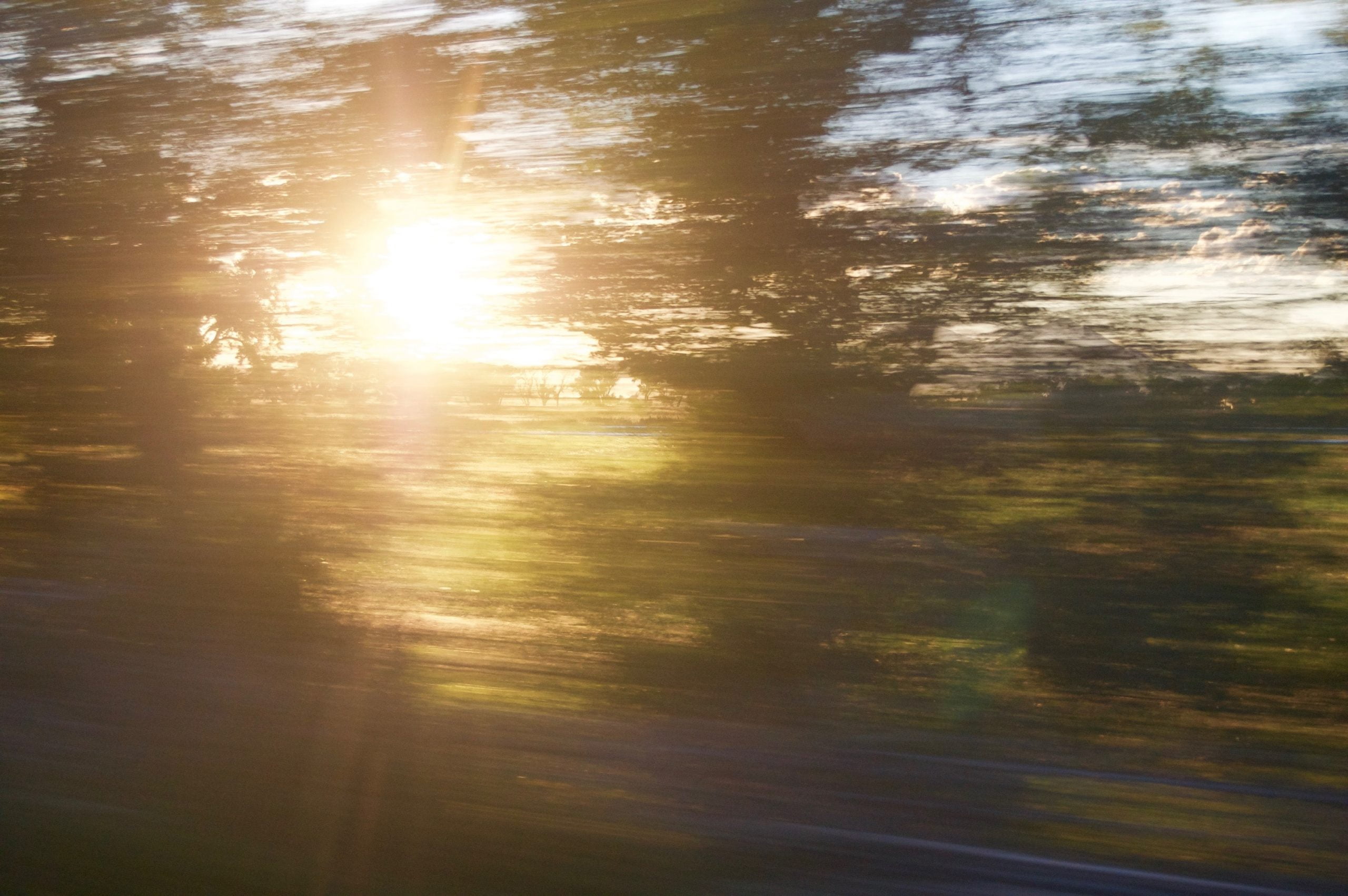 Bitcoin’s fundamental outlook has been growing by leaps and bounds throughout the past year, with the vast majority of on-chain metrics pointing to mounting underlying strength.

One such metric, however, that has not shown any signs of intense strength is the cryptocurrency’s network momentum, which has remained stagnant throughout the past few days and weeks.

Some critics have taken this as a sign that the benchmark digital is still plagued by fundamental weakness, but one on-chain analyst is attributing this to the current era of layer 2 dominance.

He notes that, while in the past Bitcoin bull runs coincided with network momentum resulting from syndicate pools buying BTC for ICOs and such, this type of trading activity has now migrated towards Ethereum.

As such, network momentum may no longer be a relevant metric for understanding BTC’s underlying strength.

Bitcoin’s price throughout 2020 has been stagnant, with bulls pushing the crypto to highs of $10,500 in late-February before it consolidated and eventually ran to highs of $12,400.

These highs were short-lived, however, as the crypto subsequently retraced down to lows of $9,900.

It has been trading sideways ever since, struggling to garner any directionality as both its buyers and sellers largely reach an impasse.

This price action has not matched its fundamental strength. Currently, the balance of spot BTC on exchanges is the lowest it has been in ages, while trading volumes on derivatives platforms also begin drifting lower.

Its hash rate is also currently sitting near all-time highs, with demand for the network continuing to blossom as new investors flood in at a rapid pace.

These technical metrics compliment other developments, including publicly listed company Square’s decision to buy $50 million worth of Bitcoin to hold on their balance sheet as a reserve asset.

Willy Woo recently spoke about why Bitcoin’s network momentum – which has historically been a reliable indicator of imminent bull runs – is not showing any signs of strength at the moment.

He contends that it is due to shifting on-chain behavior, and not a bearish sign for BTC.

“BTC Momentum suffers from changes of on-chain behavior. We’re in an era where layer-2 is dominant, also 2017 had huge BTC movements for ICOs including syndicate buys pooling BTC, increasing the volume, 2020 it’s done on ETH and exchanges. Time to deprecate.” It is unlikely that this trend will change anytime soon, so it may be more accurate to look at the network momentum of layer 2 blockchains for insight into where the entire market is trending.