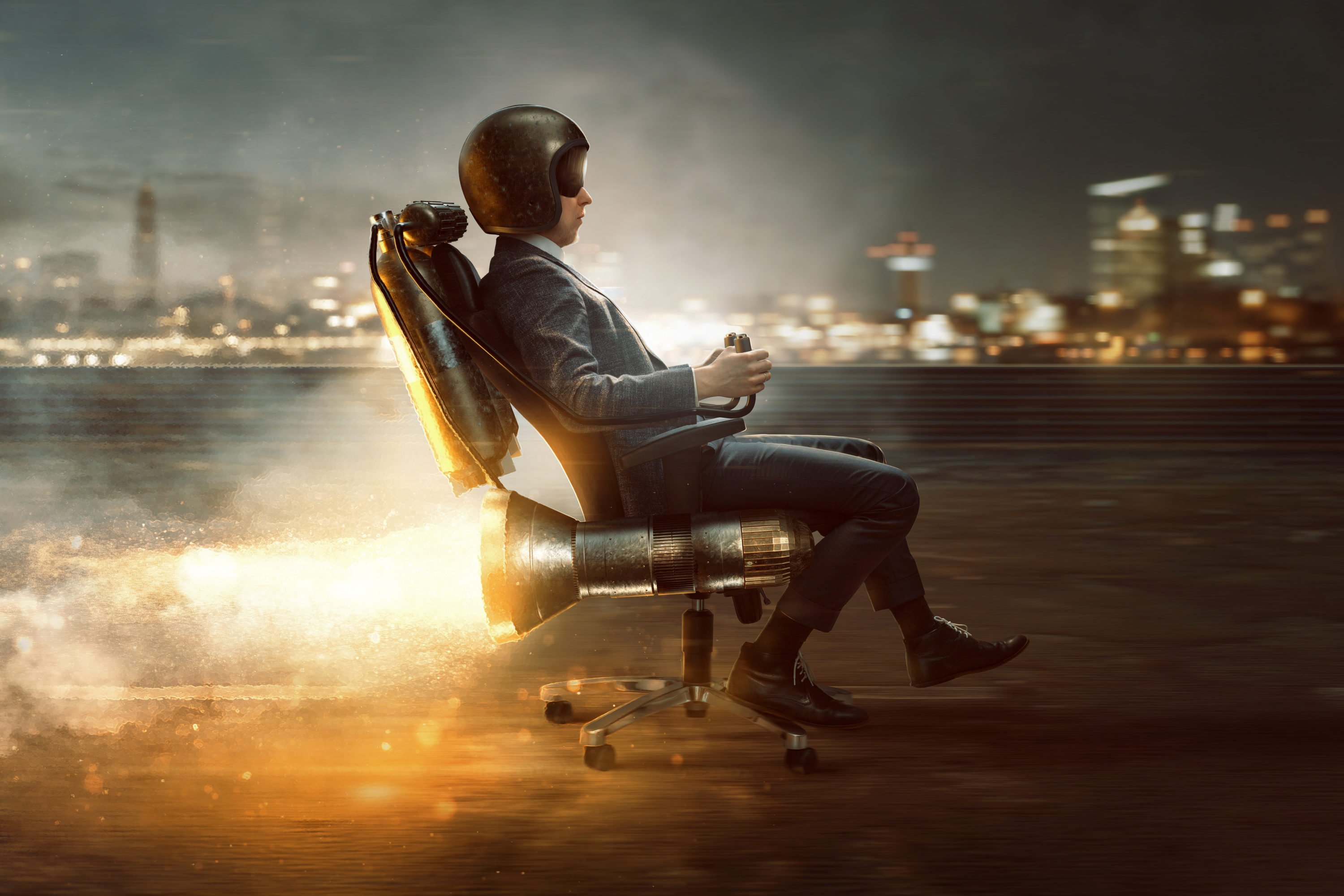 Despite this harrowing price action, which some analysts say is indicative of mass complacency in the crypto market, recent data compiled by a cryptocurrency on-chain analytics firm suggests that 2019 was a record year for Bitcoin in terms of on-chain metrics and fundamentals.

This bodes well for the crypto market in the longer run.

According to a recent thread posted by TradeBlock, Bitcoin’s 2019, price action aside, was a record year in terms of the most basic of on-chain metrics: transaction count, transaction volume in USD, and hash rate.

#Bitcoin has had a record 2019 with transaction count, transaction volume (USD equivalent basis), and hash rate reaching new all time highs this past year. pic.twitter.com/hSGXyeq4JR

So why is this bullish for the price of cryptocurrencies?

Well, firstly, Spencer Bogart, partner of Blockchain Capital, suggested in a Bloomberg interview that Bitcoin’s growing functionality as a payments network will act as a catalyst for the price of BTC to return higher heading into 2020 and beyond. He specifically cited the fact that the network is “processing $1 billion to $3 billion worth of transactions daily,” which is a far cry from when the cryptocurrency was deemed “a joke” just years ago.

Also, the strong metrics have led Adaptive Capital partner Willy Woo, a top analyst in the entire cryptocurrency space, to remark that on-chain momentum is “crossing into bullish” territory after a multi-month downturn.

Tags: bitcoinblockchaincryptocurrencymarketprice
Tweet123Share235ShareSend
Win up to $1,000,000 in One Spin at CryptoSlots