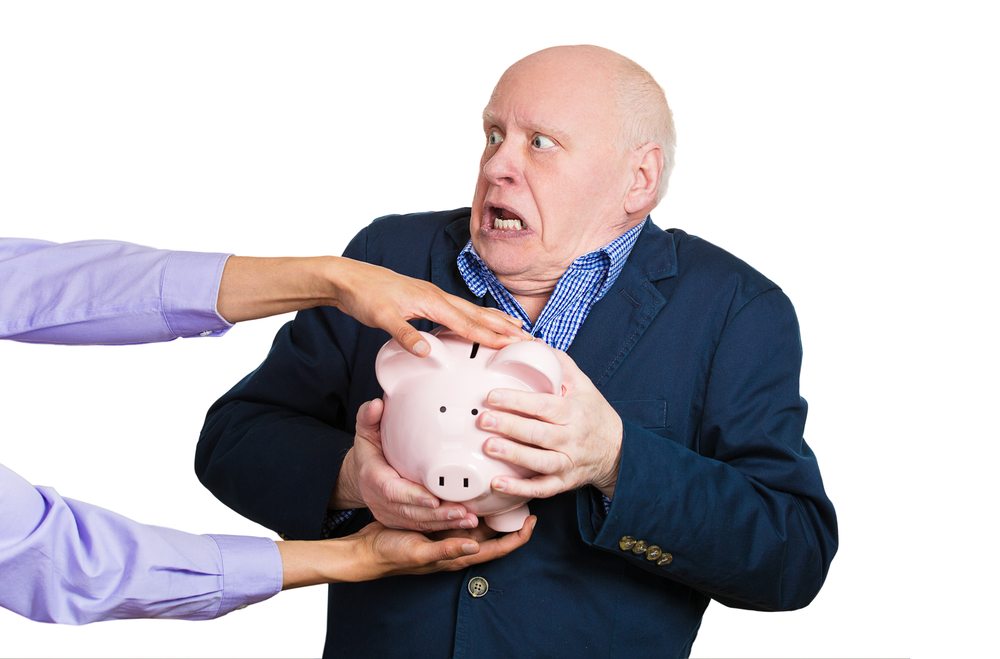 Fraud is an international business, albeit some countries seem more prone to criminal activity than others. Six Nigerians have been arrested and sentenced for their role in a US$40m fraud scheme. Although Bitcoin was not involved – from what we can tell – they used any other means at their disposal to defraud users all over the world.

Among the scams run by this group are check fraud secret shopper schemes, and personal assistant work-from-home fraud schemes. This whole ordeal started out as a romance scam, luring men and women into sending them money because they were “in love. Things, later on, evolved into check fraud, and a large batch of fraudulent checks was created.

What made the check fraud so worrisome is how the money would be cashed, after which they would bounce. Interestingly enough, all of the money was eventually transferred to Nigeria. Victims of this scam were left on the hook for both the amount lost, as well as any bank fees associated with the process.

After a joint investigation had been conducted by the US Immigration and Customs Enforcement and Homeland Security, seven people were arrested. Six Nigerian residents and one US citizen were apprehended and sentenced for their involvement. Jail sentences range between five and ten years, which is only normal for such illegal activity.

For once, Bitcoin was not involved in this fraud scheme. Most fraud stories covered by the media these days always make a link to cryptocurrency, putting Bitcoin in a negative spotlight. But as it turns out, cryptocurrency is not suitable for money laundering by any means. That might explain why these seven scammers decided not to rely on cryptocurrency.

All of this goes to show the majority of fraud cases are made possible thanks to existing financial services. Money transfers, bank wires, and checks are all commonly used in the world today. Traditional finance continues to make illegal activity and fraud possible, whereas Bitcoin has no role to play in the process.