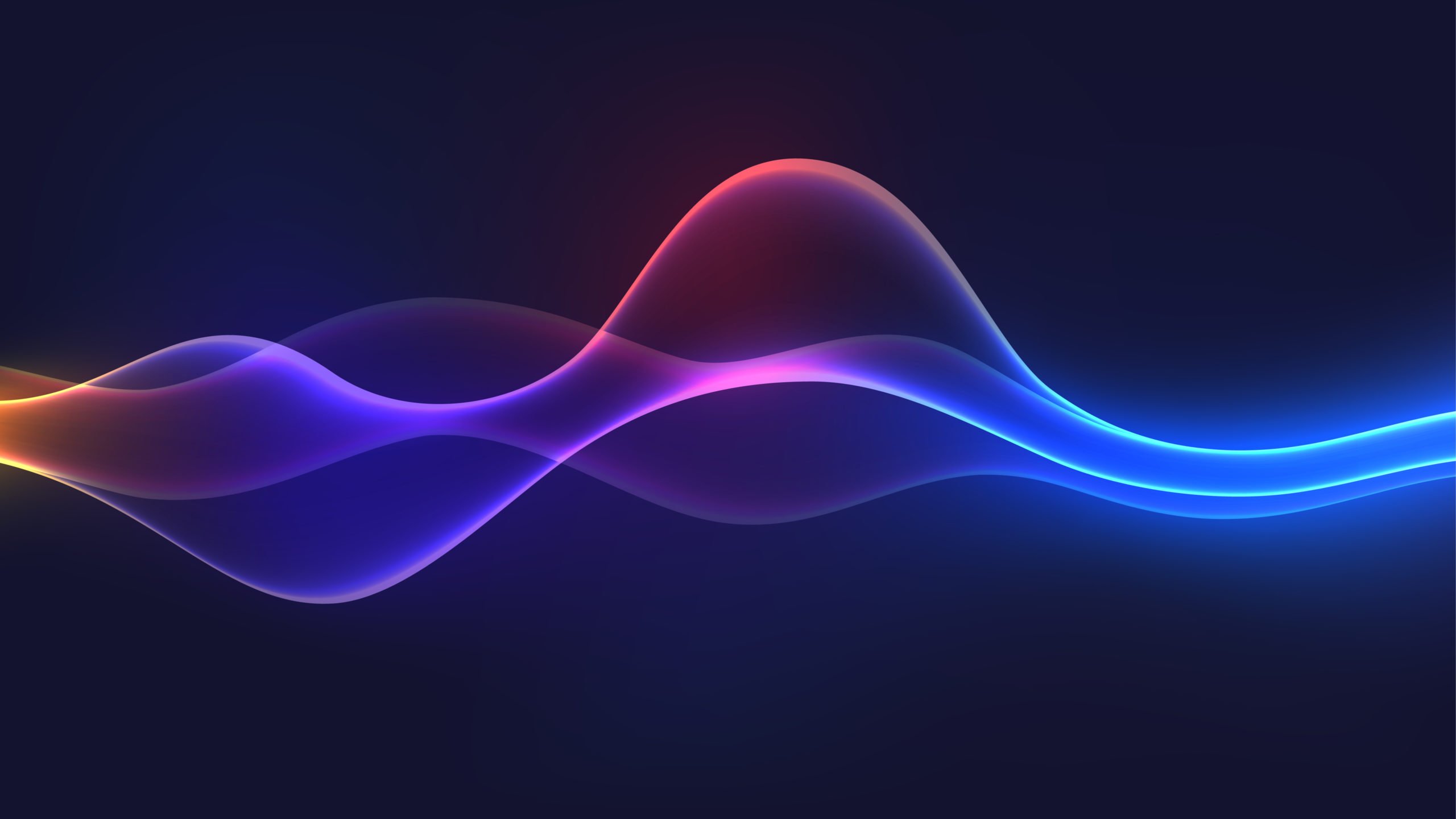 Bitcoin’s Rise has Not Been Supported by Growing Volume; What This Means

Bitcoin has seen a notable price rise over the past week, bouncing from its recent lows of $8,800 that were set during its latest downtrend.

The subsequent uptrend allowed the cryptocurrency to rally up to highs of $9,700 just a couple of days ago. The visit to this level was fleeting, as buyers quickly lost their momentum.

The benchmark cryptocurrency now appears to be entering a consolidation phase as it struggles to garner any decisive momentum.

It is important to note that a lack of rising volume is a fundamental sign that suggests BTC’s ongoing uptrend may not be as strong as it seems.

This latest upswing comes about after a short-lived decline to lows of $9,300 yesterday that came about following its rejection at $9,700.

It now appears that the cryptocurrency is currently gearing up for another test of $10,000, as this has been the key psychological resistance that bears have carefully guarded over the past several months.

In order for buyers to successfully surmount this level, it is imperative that buyers garner greater support.

Data shows that Bitcoin’s trading volume has faltered as of late. This could mean that its recent uptrend will be followed by a swift retrace.

Arcane Research spoke about this trend within a recent report, explaining that healthy uptrends need to be backed by growing volume.

“It is always healthy with supporting volume when the BTC price increases. However, that has not been the case over the past few days. The 7-day average real trading volume is still trending downwards and has looked weak ever since we started ranging in this $9,000-$10,000 area,” they explained.

The below graph highlights this trend, highlighting the significant decline Bitcoin’s volume has seen as of late.

BTC Could Be Poised to Make a Massive Movement

This trend of dwindling volume may not last for too much longer, as Bitcoin’s volatility has also declined in tandem.

It is important to note that periods of low volatility are always short-lived, meaning that a major movement could be imminent.

Arcane Research spoke about this, saying:

“No significant changes in volatility over the past week. However, this could quickly change. Both in March and April, the last days of the month were characterized by some large daily moves for the BTC price. With a large amount of derivates contracts expiring today, we could be up for some volatility heading into the weekend and a new month.”