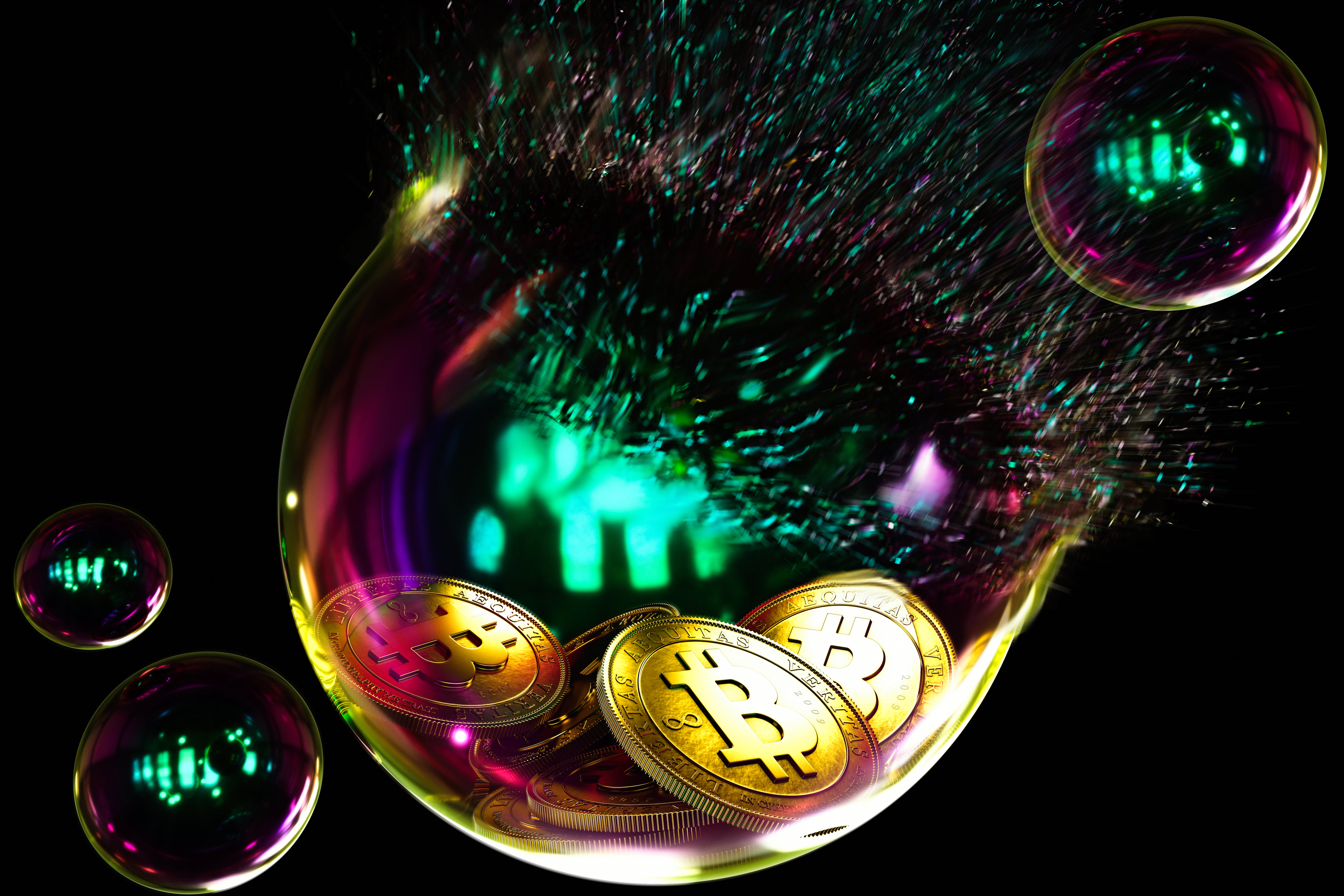 Bitcoin price is at a critical junction, with either a major bull run ahead or a deeper correction that could mean the bear market hasn’t yet ended. A powerful indicator called the NVT ratio – designed by one of the crypto community’s best and brightest – has been used to time the tops and bottoms of Bitcoin bubbles, and is currently showing that Bitcoin has fallen from the highest levels it’s ever reached.

The last three times Bitcoin reached such high NVT levels, it fell on average 50%. Could a similar drop be ahead? The signal also never signaled a bottom was in back in December, which could suggest that if Bitcoin does drop it could fall further than many are expecting.

Bull Market? Using NVT Ratio and Signal to Determine if Bitcoin Has Topped

Bitcoin is a powerful financial technology. So powerful, it often borders on religion, and many evangelists work tirelessly to spread the word about the first-ever crypto asset to the masses. Others contribute in other ways, dedicating research, analysis or some other kind of educational contribution, but still work toward the same goal of Bitcoin understanding and awareness.

Few have contributed as much to the crypto community as analyst Willy Woo, who created the Bitcoin NVT Ratio, or the ratio of the value of Bitcoin’s network compared to the value of the transactions being broadcasted across the network. Woo’s description of the NVT ratio calls it the “Bitcoin-land” equivalent to the “price-earnings ratio” in stock markets. But since Bitcoin is not a company, and doesn’t have earnings, NVT ratio can be used as a “proxy” to company earnings.

The indicator successfully signaled the top of the 2017 rally, then almost immediately after signaled the sharp V-bottom structure in February 2018. The drop from peak to bottom was a nearly 70% drop, and ultimately, was not Bitcoin’s final bottom.

Later in 2018, NVT peaked again in July, resulting in a quick 27% fall that was quickly bought back up during the height of the ETF-approval speculation. Shortly after, NVT peaked again in August and stayed elevated until mid-November when Bitcoin plummeted to its eventual bear market “bottom.”

The drop in November to the December “bottom,” was a 58% fall. Averaging out the three major NVT ratio peaks to their eventual “bottoms” suggests that a nearly 52% drop could be in the cards for Bitcoin. Bear Market? Indicator Never Signalled a Bottom Was In

It’s worth noting a few other factors that make the theory supporting NVT ratio as the best spot of tops and bottoms inconclusive.

For now, the indicator never signaled a bottom was in back in December 2018 the same way it did in February 2018. Either this means the indicator simply missed didn’t pick it up, or could mean that a bottom hasn’t actually been set.

Many analysts have used the NVT ratio in their trading strategies with great success. The eccentric and outspoken top TradingView author MagicPoopCannon has repeatedly cited NVT as an important indicator he uses for Bitcoin price action and setting targets.

Bitcoin's 50 day EMA is right at 10k. If we break below that, we could see a major fall. Also, the NVT is finally flashing a sell signal again. The 50 EMA is very important right now. I'm expecting it to act as tremendous initial support, but soemtimes BTC DGAF.

Currently, MagicPoopCannon is expecting more downside in Bitcoin’s future based on the NVT indicator, however, the creator of the indicator himself remains bullish. The signal’s creator, Willy Woo says that “stage 1” of Bitcoin’s bull run has laid the foundation for the full bull run to begin. This suggests that while the creator of the NVT signal expects a pullback, he isn’t putting any additional faith in its ability to spot tops and bottoms.

Stage 1 of the bull market is completing, once we bottom stage 2 begins promising the long sustainable bull drive that takes us through all of 2020 (if BTC continues its personality). Stage 1 was trader driven dominance squeezing us up and driving fomo. Fomo complete, stage set. https://t.co/zOHDHQBE9o

However, tops and bottoms are only that in hindsight, and until enough time has passed, it’s difficult to say with any certainty that a bottom has been set. The perfect example of this was throughout the 2018 bear market when most analysts expected support at $6,000 to hold. For now, it’s advisable to consider that neither a top nor a bottom may be in for Bitcoin and to proceed with caution.