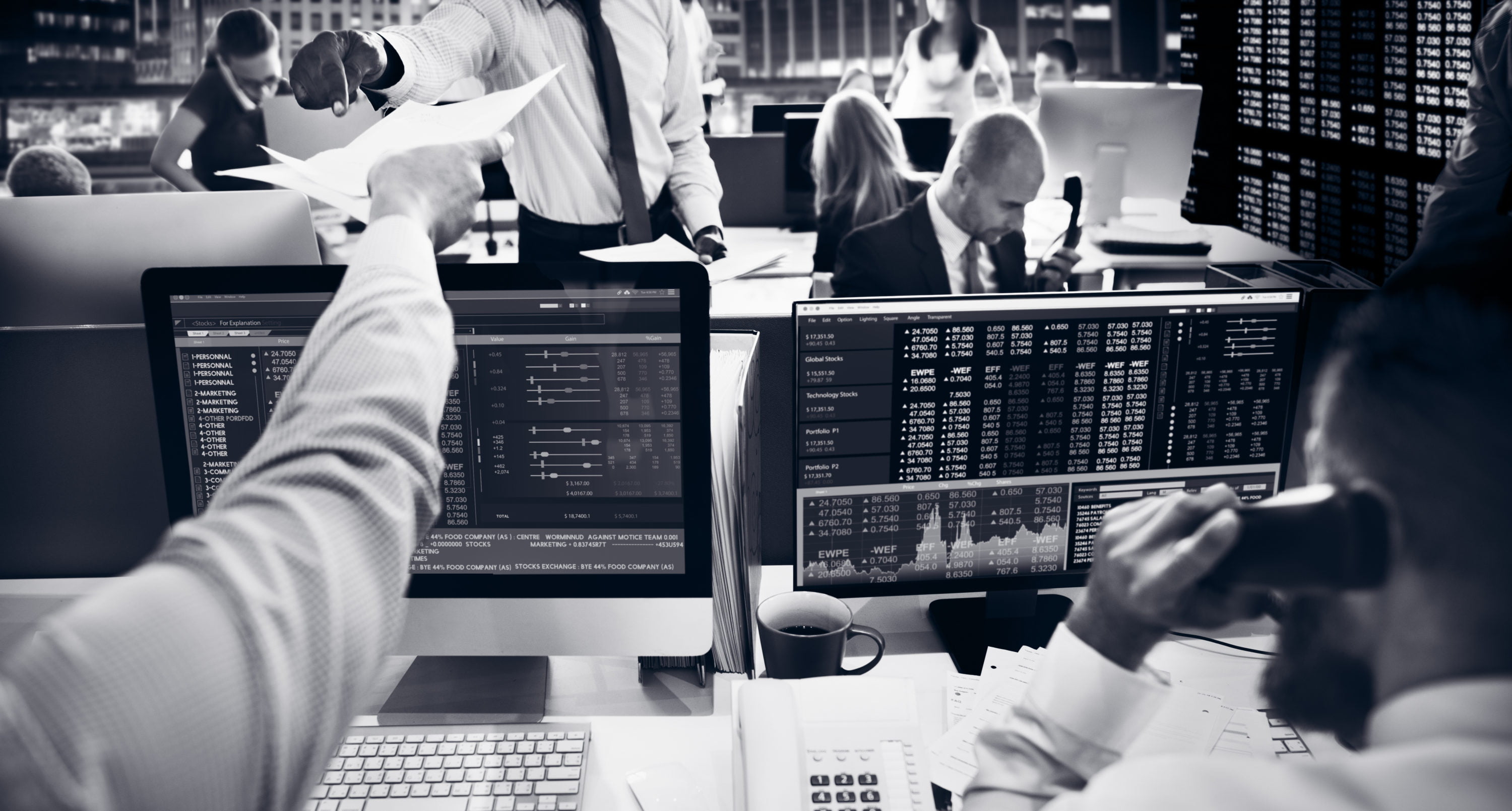 If you haven’t checked *insert your favorite Bitcoin (BTC) price tracker here* over the past few hours, you’re in for a fresh surprise.

The cryptocurrency market has incurred its second large trading session of losses this week, with the aggregate market capitalization of all digital assets tumbling to $209 billion.

Bitcoin, in particular, is trading at $7,850, posting a 4.5% loss in the past 24 hours. Altcoins have fared worse, with most registering daily performances of under -6%.

This dramatic move to the downside, for some reason, sparked fears that Bitcoin is entering another “bear market”.

However, historical data shows that the cryptocurrency is still on track to recover as it did in previous cycles, making the 25% drop over the past week not long-term bearish per se.

ARK Invest’s in-house crypto analyst, Yassine Elmandjra, noted that Bitcoin is currently at “similar levels of recovery as both 2011-2013 and 2015-2017 recovery periods”.

It is important to note, however, that there are still some signs that may signal Bitcoin is in at least a medium-term bear trend.

These signs include a loss of the 200-day moving average, a technical level many see as a sign of macro trends; a Relative Strength Index and Moving Average Convergence Divergence reading that is still far from reaching the historical bottom region; and the clear lack of buying interest from accumulators.