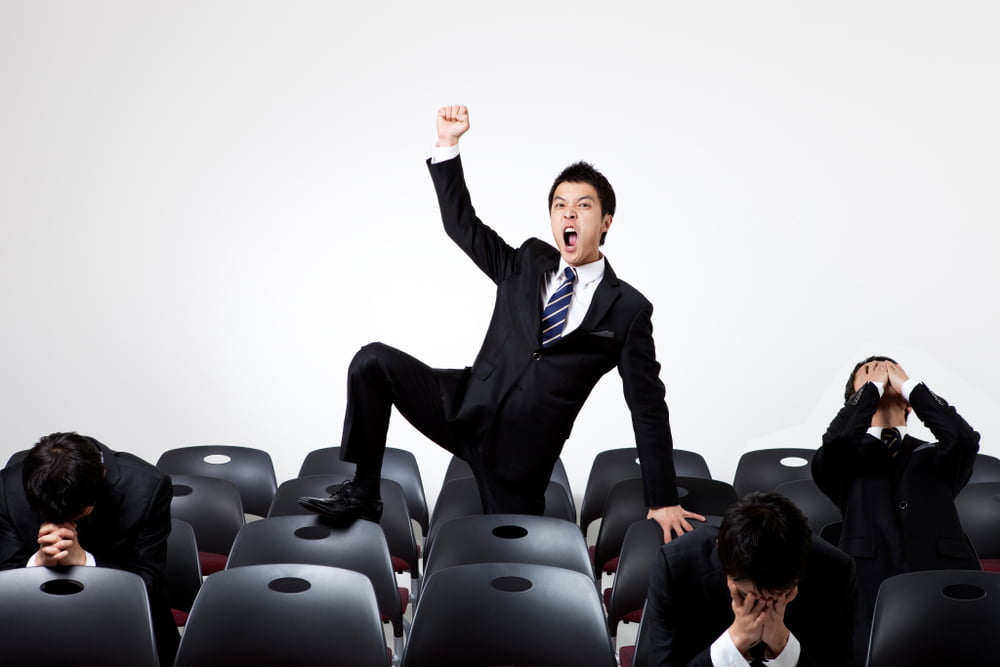 Most of the commodities, stocks, and bonds staged an outstanding run in 2019. But the traditional asset classes still fell short before a stronger and a more offbeat contender: Bitcoin.

The benchmark cryptocurrency, which more or less functions as a “decentralized” payment startup, underwent a dreamy bull run during 2019’s first and the second fiscal quarter. At its highest, it was trading up to 280 percent higher on a year-to-date scale, with its market cap equivalenting four AirBNBs and five Ubers.

The Fundamentals That Were

Media reports mentioned a string of factors behind the bitcoin’s exponential price gains. The escalation in the U.S.-China trade war, for instance, led Beijing to devalue its offshore currency – renminbi (RMB) – below $7 per piece. It led the South China Morning Post in May to credit the gloomy macroeconomic situation as one of the main reasons behind bitcoin’s gains.

The paper quoted Garrick Hileman, head of research at Blockchain.com, saying that his team observed “a strong inverse correlation between the RMB’s value and bitcoin.” That said, the more RMB declined over trade tensions, the higher the bitcoin price surged.

The Sino-U.S. trade situation left a dent on global markets. The fallout between the two leading economies crippled trades among industrial giants while hitting export-oriented manufacturers in Europe. Germany, for instance, reported contractions in its Manufacturers Purchasing Manager’s Index, a benchmark to gauge factory activity.

Japan and South Korea, too, reported similar declines, stating that their export of high-tech and automobile parts suffered due to the U.S.-China trade war.

The downside sentiment left investors looking for umbrellas in haven markets. As a result, money started flowing from stock markets into hedging assets, such as Gold and bonds, during the Q2. Bitcoin, too, benefitted from the rise in investors’ risk-off mood, registering surplus gains.

Despite weak fundamentals, the US stock market continued to resist bears throughout 2019. Investors remained exposed to risk-on assets as they anticipated the Federal Reserve to announce cuts in benchmark lending rates.

As it turned out, the US central bank introduced three 25 bps rate cuts between July 31 and October 30. Its expansionary policy somewhat refrained the equity markets from pursuing a bearish move.

At the same time, the Nasdaq Composite Index and the Dow Jones Industrial Average too rallied by up to 33.33 percent and 24.07 percent, respectively.

Bitcoin fell sharply following the formation of its YTD high in late June. The current and the last quarter saw the cryptocurrency plunging by more than 50 percent. Nevertheless, its yearly gains remained far better than what the traditional markest delivered.

Bitcoin has still outperformed all other majors asset classes this year at 114.75% YTD. Sorry to all the haters, but we doubled our money in 2019. https://t.co/2AF9QMZGdH

The 2020 Sentiment for Bitcoin

Market analysts think the stock market bull run would continue in 2020. Barron’s reported earlier this week that the Dow Jones could rise further as the U.S.-China trade talks take manufacturing growth in the right direction.

BTIG’s Chief Equity and Derivatives Strategist Julian Emanuel gave a similar outlook for the S&P 500. Speaking to CNBC, the analyst said the index could register a 22 percent surge in 2020.

“We think confidence will ultimately translate into the public getting this enthusiasm for stocks which could cause prices to move as high as 3,950,” he said.

Investors are also treating 2020 as a bullish year for Gold. Wall Street veteran Byron Wien called the yellow metal an “interesting investment.” Peter Schiff of Euro Pacific Capital, too, noted that the Fed’s injection of hundreds of billions of dollars into the economy would make Gold an attractive hedge against the greenback.

Bitcoin bulls also made similar calls in favor of the cryptocurrency. They believe demand for bitcoin would go higher against the global central banks’ dovish policies.

Moreover, with bitcoin’s supply rate going down by half this May 2020, many believe the cryptocurrency is going to break above its all-time high of $20,000.

The search volume for "Bitcoin Halving" is steadily increasing, according to Google Trends.

The #Bitcoin halving is only 147 days away! Prepare yourself! ? pic.twitter.com/qTVQ6bBPSl