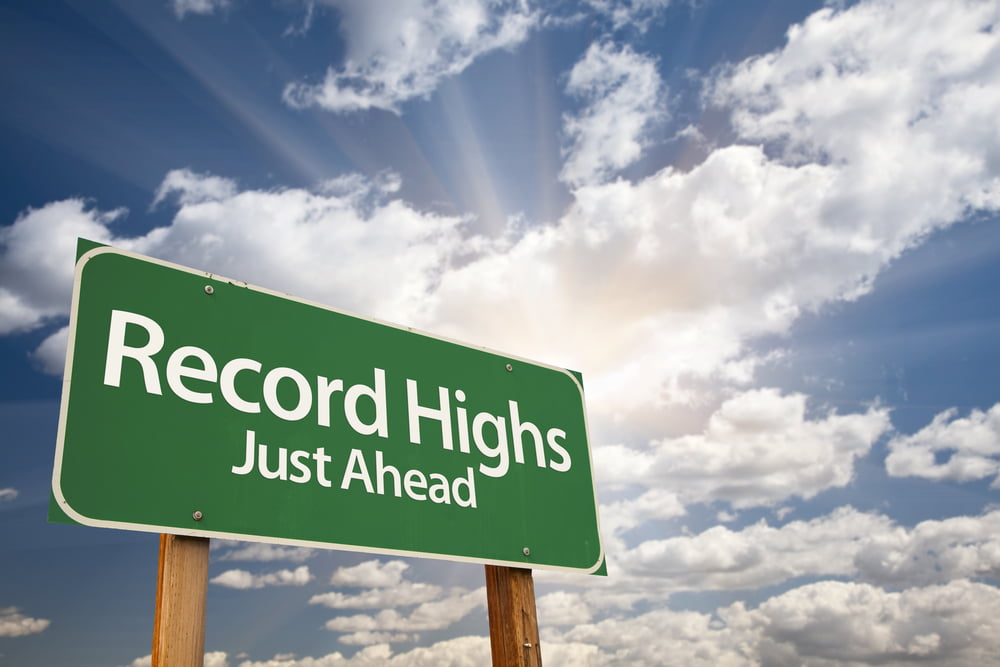 Bitcoin plunged on Thursday, stalling a price rally driven by fears of the US dollar debasement and higher inflation.

The benchmark cryptocurrency fell to $16,200 a token, a multi-week low, ahead of the New York trading session. By doing so, Bitcoin also broke below a crucial parabolic support that had offered it a concrete price floor during its relentless bull run in the previous seven weeks.

Looking closer, the bubble appeared reminiscent of a structure that the BTC/USD chart formed between March and May earlier this year. The pair similarly rallied to the upside while holding a bullish parabola as its support.

Later, it corrected out of the pattern, only to trade sideways for a prolonged period and eventually resume its uptrend.

Meanwhile, another similar structure appeared during the Bitcoin bull run of early 2019. Nevertheless, the only difference was that it ended a deeper retracement to the downside, instead of March-May 2020’s sideways consolidation.

The two fractal served their respective bias for the current parabolic case. As the BTC/USD exchange rate broke out of the bullish structure, it found itself landed in the 0-23.6 percent range of its Fibonacci retracement graph. Interestingly, the pair held the 23.6 percent level as support during the Thursday morning hours in London.

But will or will the support hold the Bitcoin’s running bullish bias entirely depends on what appears to a common support wave to all the recent parabola corrections. That is the green curve in the chart above: the 20-period exponential moving average.

The Bitcoin market held onto its short-term bullish bias as long as it traded above the 20-EMA. In 2019, the price breaking below the green curve followed by another close below the red one (the 50-SMA) set it on the course to $3,200.

That wasn’t the case after the March-May parabola breakdown. There, the Bitcoin price held above the 20-EMA, asserting its short-term bullish bias. Meanwhile, even occasional breakdowns below the green curve found an extended support level at the red wave.

Bitcoin attempting a retest of $20,000 is possible as long as it maintains support near the 20-EMA (near $15,000) and 50-SMA (near $12,000). They would serve as ideal levels for traders to refill their Bitcoin bags and eye a next bullish parabola towards the cryptocurrency’s all-time high.