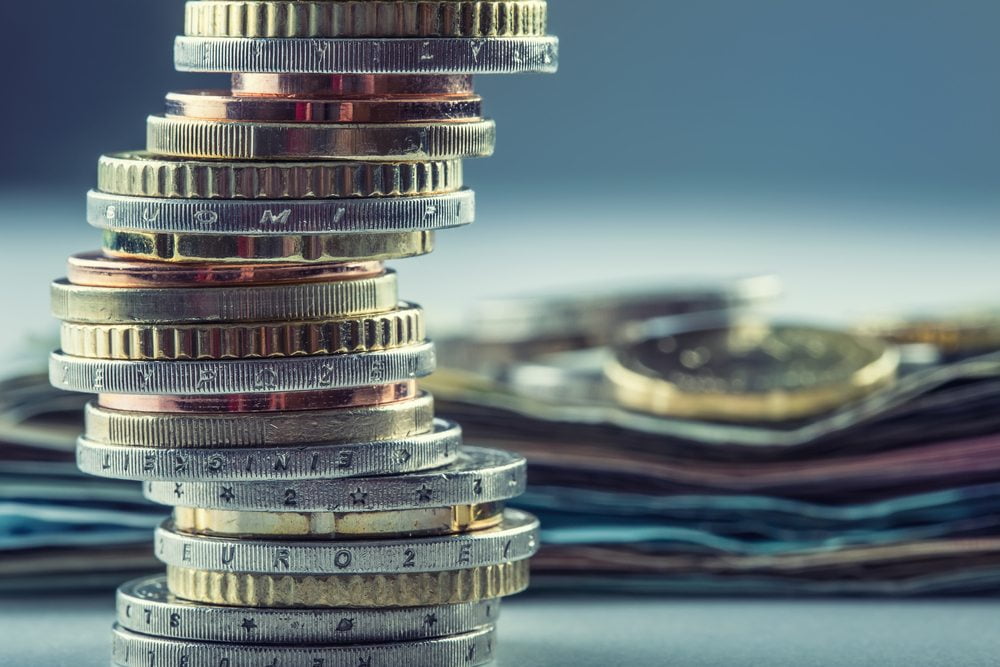 Circle is one of the Bitcoin companies which makes headlines all over the world. Although they are not actively advertising their Bitcoin services these days, the company is still a very active competitor. Not too long ago, the company announced upcoming support for Euro users. An exciting addition for sure, which indicates the company will target new markets shortly.

Although the company announced their upcoming support for Euro a while ago, it takes some time to integrate it. The original announcement was made in June of 2016 on their blog. This is positive news for Bitcoin users in Europe, as they can now use their native currency for Circle transactions.

Circle received their EEA E-Money Issuer License in the UK a few months ago. This was only the first step towards their European expansion. Support for Pound Sterling has been integrated into their platform quite some time ago. At the same time, Circle planned further European expansion, albeit no specific details were provided at that point.

Targeting the European Bitcoin market is a significant move for Circle. There are plenty of people who want to share and exchange value in Europe. Circle wants to be part of this multi-billion dollar market on an annual basis. Moreover, it is a great opportunity for the company to further expand their customer base.

In June, the blog post explained the company was still in the “early stages” of this global transformation. As it turns out, it took Circle nearly three months to enable Euro transactions on their platform. That is not entirely surprising, as there are specific regulations to keep in mind at all times.

That being said, the integration of Euro support has some drawbacks as well. German users, for example, will not be able to use this feature. Germany has taken an odd stance on Bitcoin ever since they forced LocalBitcoins to halt their operations over a year ago. For now, it is unclear if this situation will change in the future.

All in all, the addition of Euro support is a big move for Circle. If everything goes to plan, it is possible users may be able to exchange between fiat currencies in the app as well. For example, switching US Dollars to Euro without going through Bitcoin is an option being explored.