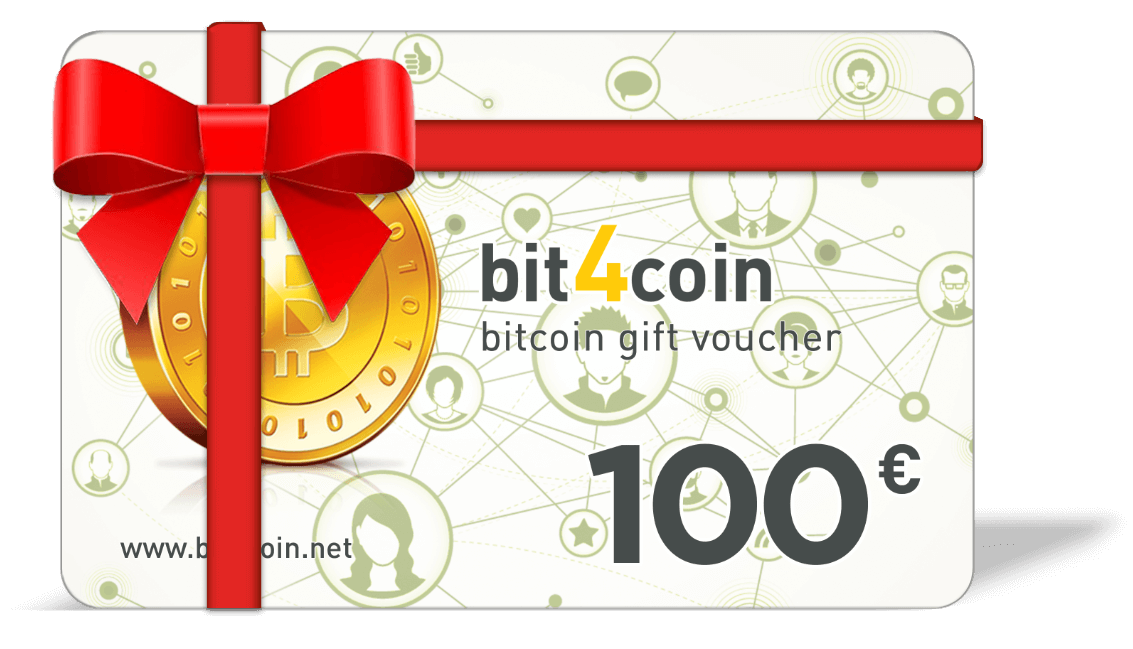 The holidays are just around the corner. For those of you who haven’t yet finished your holiday shopping, you’ll be happy to know that hope is not lost. There are still things you can get for your friends and loved ones, and they often come in the form of digital currency.

While bitcoin has been around for approximately eight years, people are still discovering new uses for it. The technology of the blockchain has been integrated into governments, corporations, and other non-digital currency entities, making it one of the most versatile methods available for organizing data.

Every year, bitcoin makes “holiday headway” through events such as Bitcoin Black Friday. People rush to purchase gifts for friends and associates with the bitcoins they’ve accumulated all year, and earn massive deals and discounts in the process, but if your shopping options are running a little low, consider the gift of bitcoin itself. That’s right; wrapping it up in a little red bow and sending it to a friend where they can grow to love it as much as you have.

There are several ways to do this. For starters, bitcoin can come in the form of a paper wallet. Wallets are equipped with all the information necessary for spending and using bitcoins as well as a QR code, allowing the bitcoins to be scanned and added to a hardware wallet.

Another method comes through gift cards. Purchasing a gift card and adding the appropriate balance is a great way to introduce a friend to the world of cryptocurrency. Cards can be easily sent to a recipient’s physical address. There are hardware wallets, often stored in USB drives or similar means, and of course, there’s physical coins. Contrary to popular belief, bitcoins aren’t all digital. They come in silver or gold with a special case, and a bitcoin transaction key allowing customers to redeem their value.

So if Santa Claus visits your house this holiday season and drops a few bitcoins into your stocking, how would you spend them?