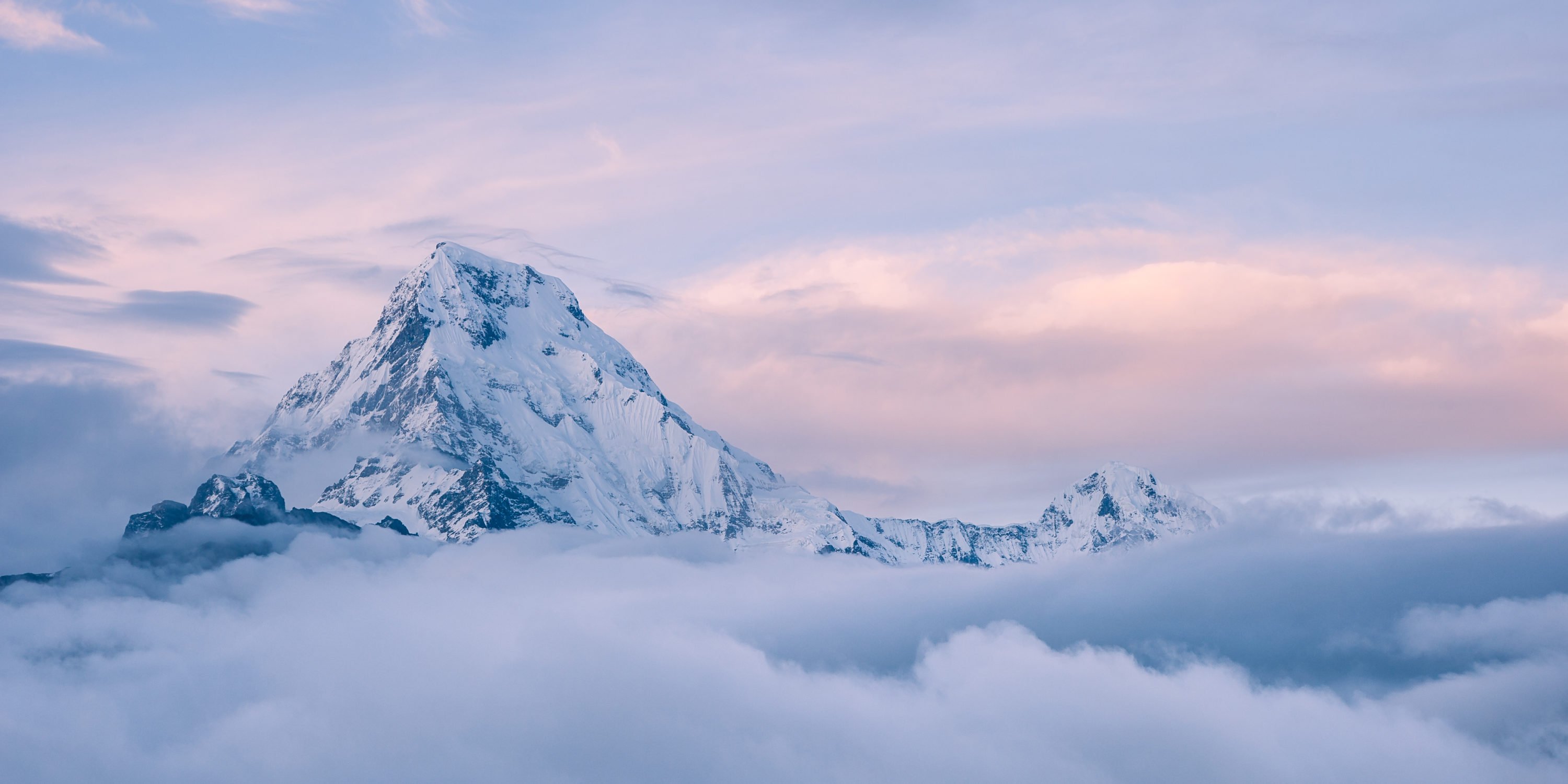 Bitcoin Permabull Comes Out Against ETF Hopefuls; Here’s Why

The launch of a U.S.-regulated Bitcoin exchange-traded fund (ETF) has long been the dream of cryptocurrency investors — they believe that such a vehicle would catalyze mass inflows, kicking off BTC’s largest bull run yet. Though, the past few years haven’t been too kind to cryptocurrency ETF hopefuls.

Just last month, the U.S. Securities and Exchange Commission, which presides over ETFs, issued a 112-page order denying an application from Bitwise, who asserted this industry is ready for an ETF. Compound’s general counsel, Jake Chervinsky, pointed out that the denial order “reads like a damning indictment of Bitcoin’s market structure.”

Worse still, the prospect that the Bitcoin market is ready for an ETF recently got even more pushback. This time, the pushback came from a leading cryptocurrency analyst, the “permabull” Thomas Lee of Fundstrat Global Advisors.

Speaking at the Blockshow conference in Singapore this week, Fundstrat’s Tom Lee said that the current cryptocurrency market is too small to get its own fund. He claimed that for an ETF to be approved by the SEC, the underlying Bitcoin market will need to be much bigger, at least 18 times larger than the current size. “He estimates Bitcoin needs to be around $150,000 to cope with daily demand on an ETF,” Bloomberg wrote on the matter.

“It’s not the wrapper, it’s not the ETF product that’s the concern, it’s the underlying asset that the SEC is worried about from a fraud standpoint. They don’t want to pull off that band aid too quickly.”

In a sense, then, the launch of a Bitcoin ETF in Lee’s eyes is much like a chicken and the egg scenario: the launch of an ETF would likely expedite a rally over $100,000, which would boost liquidity, though this market is not currently large or liquid enough for such a fund.

The linear regression model, which produces a 95% R2 (statistic lingo for extremely accurate), predicts that BTC’s fair value will reach somewhere between $50,000 and $100,000 after May 2020’s halving event. The idea here is that the halvings, which reduce the number of coins minted per day by 50%, will cause a negative supply shock, pushing prices higher should demand for BTC remain.

As absurd as this may sound, PlanB’s research has also found that the price of Bitcoin always trends towards the fair value indicated by the model with ample time.

Stock-to-flow model has a lot of proponents, but not everybody is a fan. For a balanced view here are some of the most well known people against S2F:https://t.co/p2cLe7uGIDhttps://t.co/WlYSChAfVthttps://t.co/TzRLfxRZ9E
Tell me what you think. And .. did I miss anybody? pic.twitter.com/PthuHUvrlP

It isn’t only Bitcoin’s scarcity that implies $100,000 is on the horizon. Cryptocurrency investor Anthony Pompliano told CNN over this year that he thinks that the increased liquidity and inflation risk created by central banks and the fiat system will boost BTC sky-high in the years to come.

Tags: bitcoinBitcoin ETFFundstratTom Lee
Tweet123Share245ShareSend
Win up to $1,000,000 in One Spin at CryptoSlots