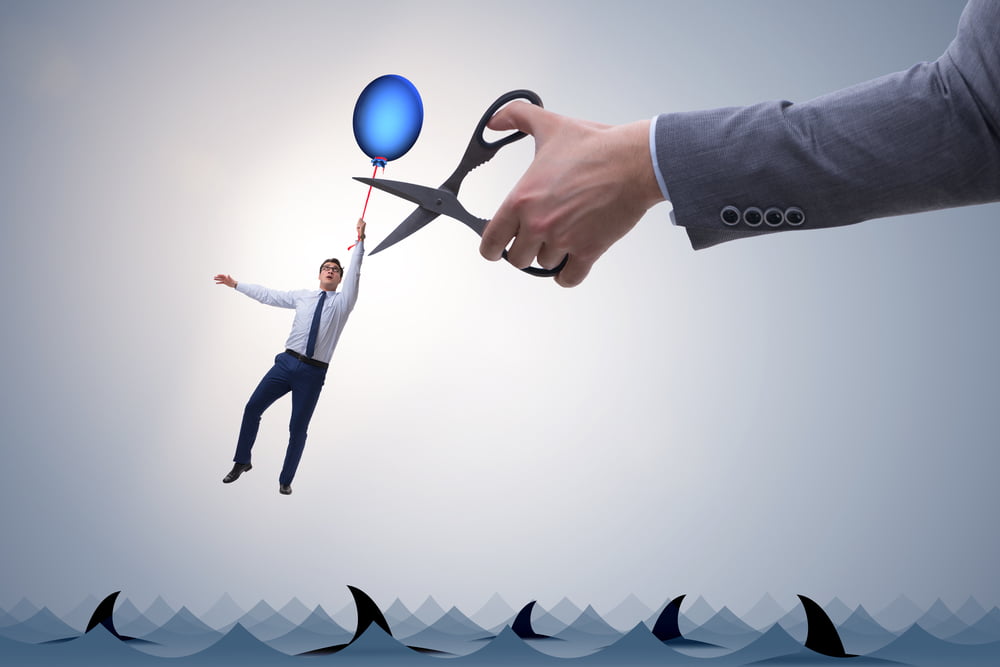 A Bitcoin Plunge To $8,000 On The Horizon, As Bulls Show Weak Hands

Bitcoin price failed to stay above the key $8,500 support area and extended its decline against the US Dollar. BTC price is likely to continue lower towards $8,000 or $7,880.

Yesterday, we discussed the importance of the $8,500 and $8,470 support levels for bitcoin against the US Dollar. BTC price failed to stay in the bullish zone and recently declined below $8,470.

Moreover, there was a close below $8,500 and the 100 hourly simple moving average. As a result, there was a downside extension and the price traded below $8,300.

A new weekly low is formed near $8,263 and the price is currently consolidating losses. An initial resistance for the bulls is near the $8,380 level. It coincides with the 23.6% Fib retracement level of the recent decline from the $8,794 high to $8,263 low.

The first major resistance on the upside is near the $8,470 level (the recent breakdown level). Additionally, yesterday’s highlighted key bearish trend line is active with resistance near $8,470 on the hourly chart of the BTC/USD pair.

Therefore, bitcoin price must settle above $8,470 and $8,520 to move back into a positive zone. In the mentioned case, it could revisit the $8,800 resistance area.

If BTC price continues to slide, it could struggle to stay above the $8,200 support area. In the mentioned case, there are high chances of it hitting the $8,000 support level in the near term.

Hourly RSI (Relative Strength Index) – The RSI for BTC/USD is now well below the 40 level, with bearish signs.