Bitcoin Plunges Below $10,000 After Harsh Rejection: Is this It for Bulls? 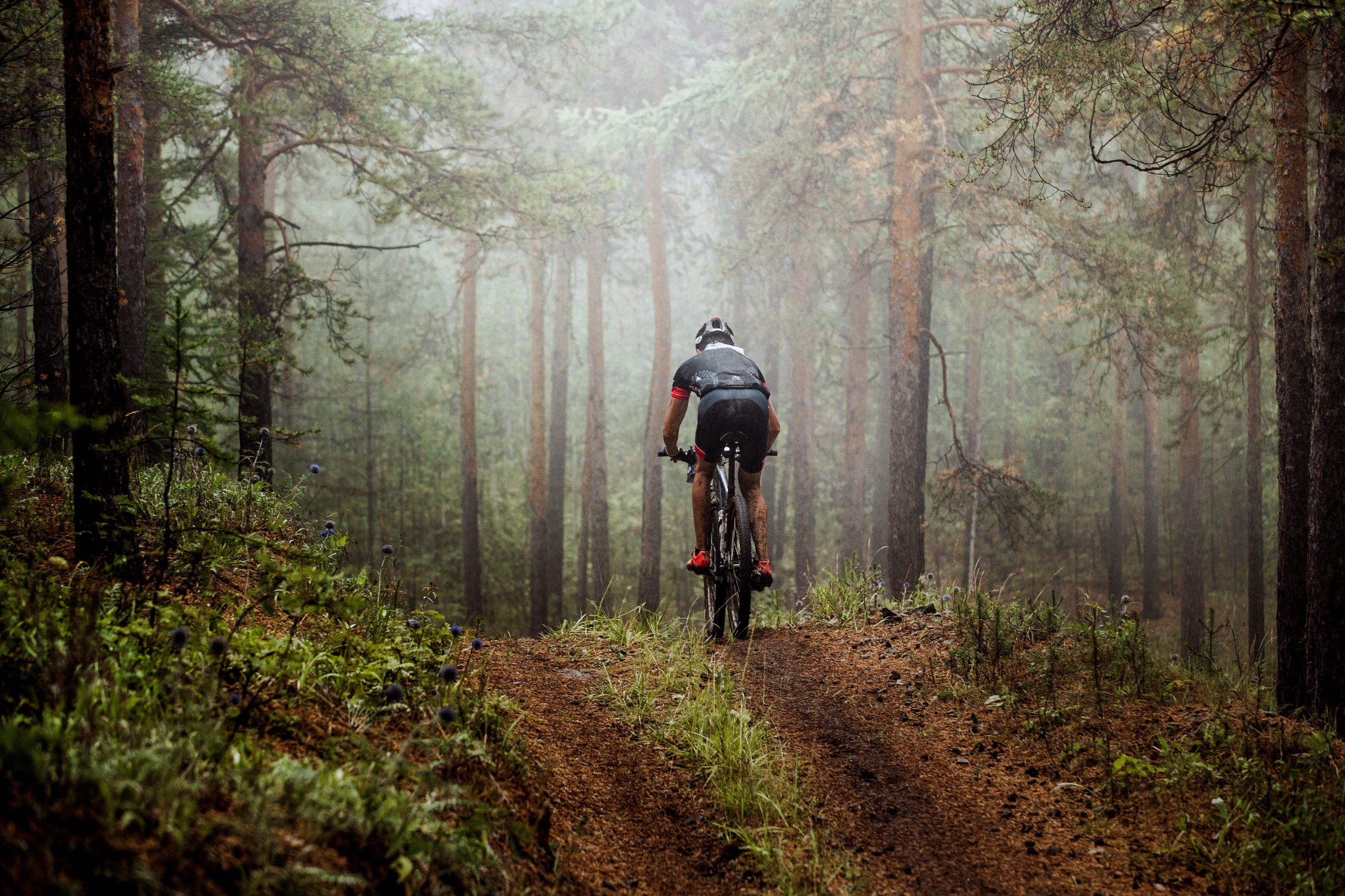 Over the past few minutes, Bitcoin has plunged lower, just now losing the key $10,000 price level, falling through it as if was not much more than a piece of soggy letter paper.

At the plunge’s worst, the cryptocurrency traded as low as $9,850 (on some exchanges), falling nearly 5% from the local top at $10,300 seen earlier today.

This move unsurprisingly caught many cryptocurrency traders with their pants down, with $15 million or so worth of Bitcoin long positions on BitMEX being liquidated during the drop.

While this drop was harsh, many are certain that the cryptocurrency’s medium-term uptrend remains intact, for just a few days ago, Bitcoin was changing hands for $9,500; the fact the cryptocurrency remains at $9,900, above the ever-important $9,500 level, suggests bulls remain in control.

Trader Inmortal Technique shared the below chart on Tuesday, showing that Bitcoin’s bounce in the $9,500 region is similar to a previous retracement in the ongoing uptrend.

BTC following the path it took last time it saw a correction like the one we saw last weekend would mean it will push towards fresh highs past $10,500 in the coming days, highs likely around the $11,000 region.

The retracement we just saw from $10,300 does not invalidate this potential fractal playing out over the coming days.

As long-term indicators carry more weight, the golden cross indicates a bull market on the horizon and is reinforced by high trading volumes. […] It is interpreted by analysts and traders as signaling a definitive upward turn in a market.

Indeed, in 2019 Bitcoin rallied by nearly 200% from the time of the golden cross to the local top, and another golden cross in October 2015 preceded an over 6,000% move higher.