Bitcoin Plunges Below $10,000 in Abrupt Pullback, What are Analysts Saying? 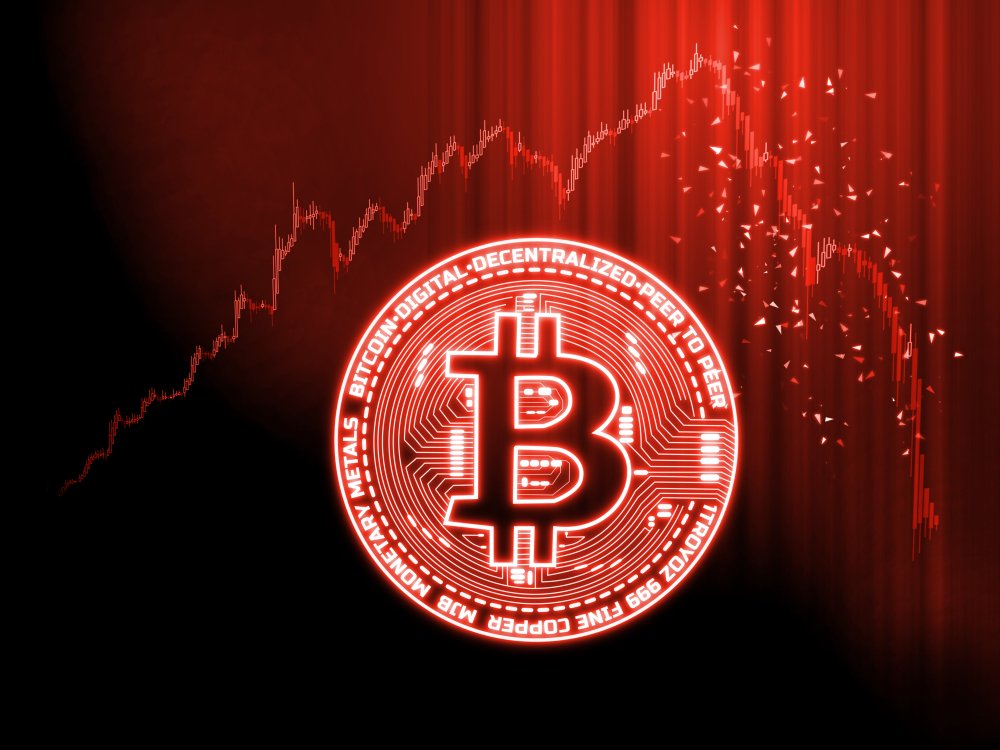 After a period of consolidation and choppy trading, Bitcoin (BTC) has failed to garner any notable buying pressure and briefly plummeted below $10,000 before finding some support that has allowed its price to stay afloat above this key psychological price level.

Analysts are now noting that it is critical that BTC closes above $10,191 on the four hour candle that it just started forming, or else this movement could spark a strong bout of selling pressure that sends the crypto reeling lower.

Bitcoin Dips Below $10,000 Before Finding Some Support

At the time of writing, Bitcoin is trading down over 5% at its current price of $10,042, which is down significantly from its 24-hour highs of over $11,000 that were set late-Yesterday.

This isn’t the first time in recent history that Bitcoin has briefly dipped back into the four-figure price region, as it found support around $9,800 earlier this month after it began its extended period of choppy trading that was sparked by its unsustainable move to $13,800 in late-June.

In the near-term, this move could extend significantly lower, and how Bitcoin reacts to this region over the next several hours will be key for determining which direction the crypto will head next.

Josh Rager, a popular cryptocurrency analyst on Twitter, spoke about the key levels that he is watching over the next few hours, noting that $10,191 is the first key price level that BTC must climb above in the near-term.

Good news: this happened immediately at the start of the 4 hr candle, so we have a few hours until close to push back up pic.twitter.com/S3psmAVMO0

Analyst: Current Pullback Could Go Deeper During Week Ahead

Although it is still too early to say with any certainty whether or not Bitcoin’s recently established position within the five-figures is truly in jeopardy, another prominent analyst is now noting that a fractal pattern could spell trouble for BTC.

TraderXO, another popular crypto analyst on Twitter, spoke about this latest pullback, noting that a fractal pattern could signal that BTC will fall significantly further before it once again begins its parabolic journey upwards.

“If it’s going to go… then it could go deep over the next week or so… Previous fractal mentioned before and by several others in the past,” he said while referencing the below chart.

Analysts and investors alike will be closely watching to see how Bitcoin reacts to this rapidly growing selling pressure over the coming hours, and a sustained drop below $10,000 could spell trouble for BTC in the near-term.