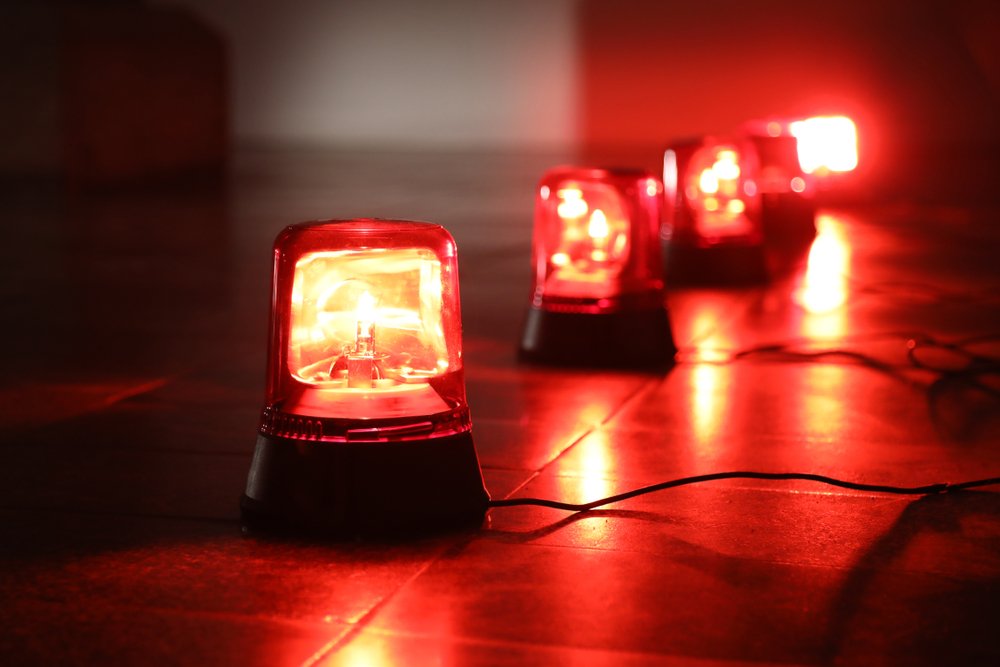 Bitcoin Plunges Below Crucial $9,000 Support; What Analysts Think Comes Next

After a long period of trading within a firm range between $9,000 and $10,000, Bitcoin is finally beginning to show some signs of breaking down.

This weakness has come about due to the cryptocurrency setting lower-highs over the past few weeks, while also not being able to post any strong reactions to its key support in the lower-$9,000 region.

After being rejected at $9,800 earlier this week, BTC dipped to lows of just under $9,000. Although this should have sparked a notable surge, its reaction was tempered and weak.

There are some bearish catalysts currently outstanding that may be contributing to this weakness.

One such factor would be the heightened miner outflows seen throughout the past few days. These tend to spike just before the crypto enters short and mid-term downtrends.

As for where analysts think the cryptocurrency could trend next, some have set near-term targets as low as $7,800. That being said, it does have some notable support around $8,500 that could slow its descent.

At the time of writing, Bitcoin is trading down just over 2% at its current price of $8,950. The crypto has found some slight support here, but it is showing continued signs of weakness as its buying pressure begins dissolving.

This break below its crucial lower-range boundary has come about after over a month of consolidation between $9,000 and $10,000.

It doesn’t come as a huge surprise to investors that Bitcoin is beginning to break down from this trading range, as it posted countless rejections at $10,000 and has been establishing lower highs over the past few weeks.

Analysts are noting that the key level to watch is $8,900, as a break below this could lead it to freefall towards the mid-$8,000 region before it finds any support.

Josh Rager, a respected cryptocurrency analyst, spoke about this in a recent tweet, explaining that he believes a break below this level could be imminent.

“BTC: Can we just break down to $8900 already. I still think price makes way to $8500 with some nice bounces in between,” he explained.

Here’s Just How Low Some Analysts Think BTC Could Plunge

Although the benchmark digital asset may find some support at $8,500, some traders are pointing to a clear distribution pattern as a potential catalyst for an even deeper selloff.

One pseudonymous trader spoke about this in a tweet, explaining that he thinks the decline will start accelerating in the near-term. His first region of interest sits between $7,800 and $8,100.

“BTC: Distribution leading into markdown. Should see some acceleration here soon. I’ll update this chart later with some targets to keep in mind. Remember, there will be bounces. Like R low. Invalidation 9.8k+ Pretty easy and clean thus far. Potential levels: 7.8-8.1k, 7.4, 7163, 6.8,” he explained.