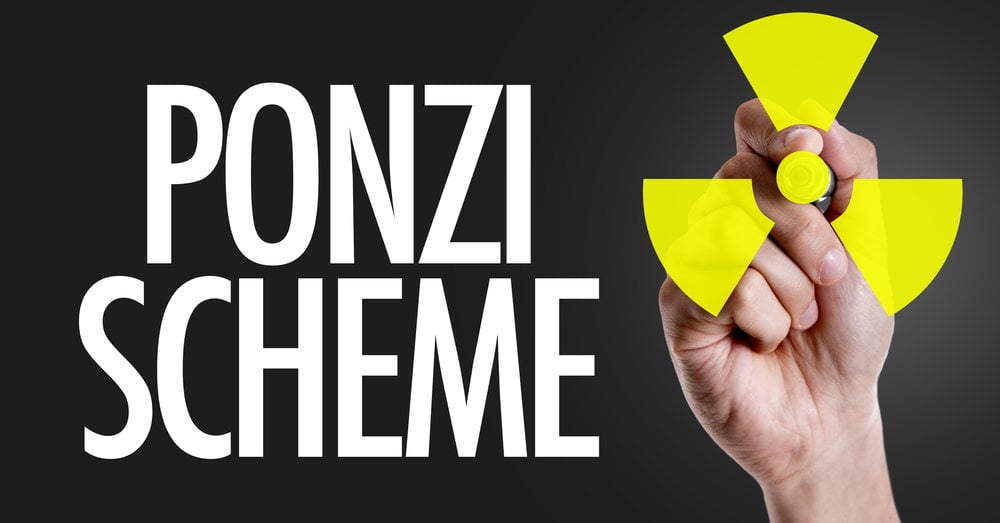 Ever since the inception of Bitcoin, there have been individuals and companies trying to discredit cryptocurrency. Some of them even go as far as setting up deliberate Ponzi Schemes to defraud Bitcoin investors. Such a scheme seems to be on the brink of collapse in Vietnam. Hundreds of people have been burned by this pyramid scheme, which seemed to rely on an MLM structure.

It is not the first time a Bitcoin Ponzi Scheme will make media headlines. One of the biggest pyramid schemes of its kind called OneCoin, is still in operation to this very day. Despite a lot of scam accusations, the company continues to attract investors. Once OneCoin collapses, a few thousand people will finally see this company for what it is.

A similar Ponzi Scheme is collapsing in Vietnam. A lot of investment promises were made to potential customers. Once news started spreading about this exciting opportunity, more people started to take notice of the company. Some victims even bought millions of shares- worth a handful of Bitcoin – in the hopes of striking it rich.

As is usually the case with these Ponzi Schemes, things go well in the early stages. A lot of fresh capital is coming in, and early investors will see their investment grow. Some people will even increase their stake in the company, which is when things start to go awry. It didn’t take long for this company to stop paying out investors once the big money started coming in.

Since there are quite a few people who obtained a bank loan to buy more Bitcoins for this investment, the consequences are quite severe. One investor will have to pay off a 60 million Vietnamese Dong loan at a 5% monthly rate. This translates to just under US$2,500, which is a lot of money for the average person living in Vietnam.

Police reports indicate as many as 2,000 people invested in this Ponzi Scheme. The company raked in a total of 1,900 Bitcoin, worth US$1.159m, in a short amount of time. The promise of high returns attracted a lot of investors. However, no legitimate company can pay out 24% of any investment after just five days.

This particular Ponzi Scheme in Vietnam will give Bitcoin a bad reputation in the country. Cryptocurrency is not regulated by the banks, and the local government is not too keen on Bitcoin either. Investors knew the risks all too well, and it is doubtful they will ever see their money again.