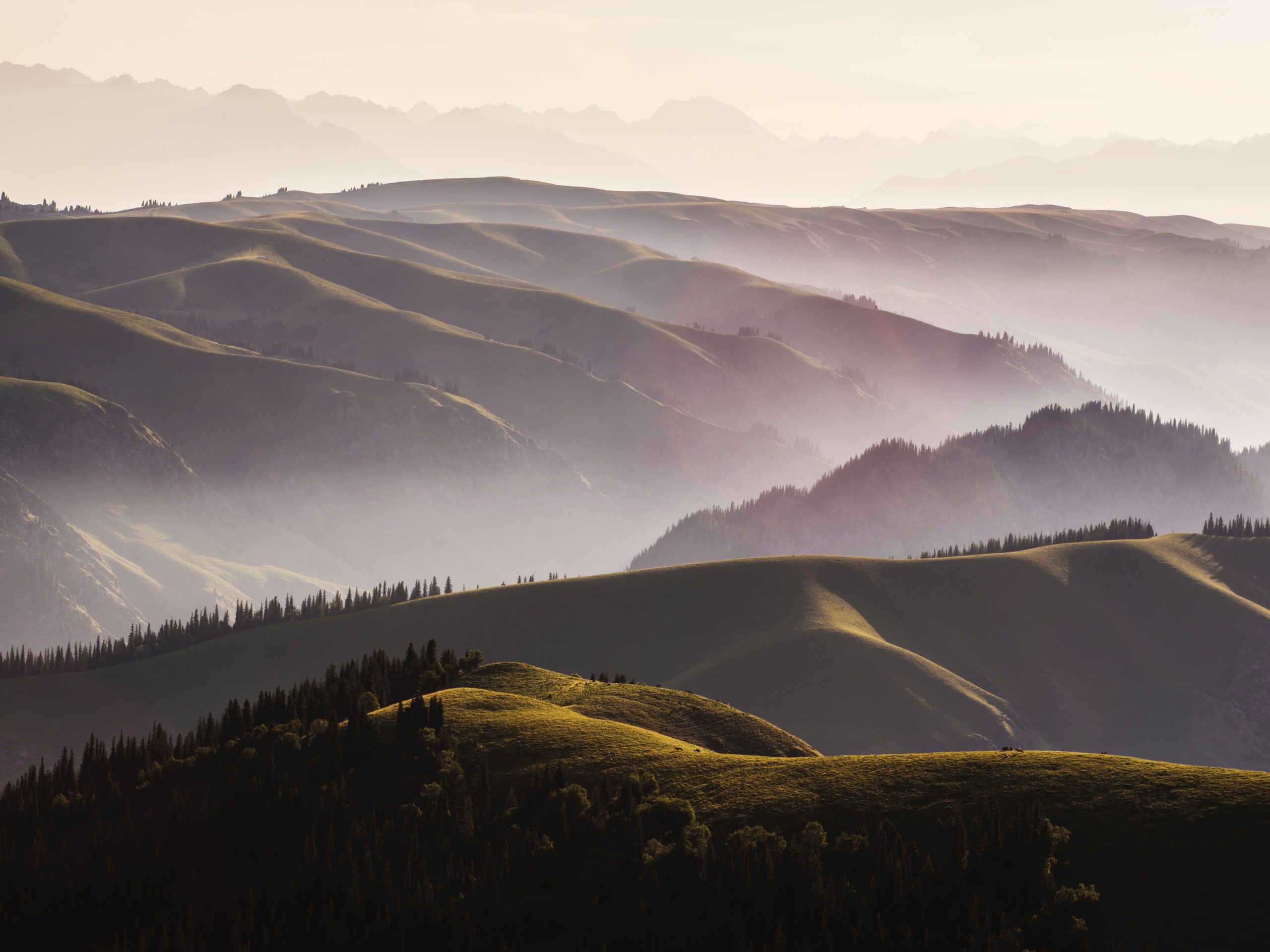 The tepid price action has made some investors cautious that more downside for the flagship cryptocurrency is possible, citing the loss of the key $9,500 support.

Prominent analysts, however, have begun to spot silver linings in Bitcoin’s chart that are suggestive of a reversal to the upside, not an extension to the downside as some analysts have come to expect.

Bitcoin Readies for Next Leg Higher

Bitcoin seemingly moves without rhyme or reason, but the cryptocurrency, just like any other asset, has patterns, has rhythms, that may lend insight into future price trends.

Mohit Sorout — a partner at crypto hedge fund Bitazu Capital — shared once such pattern when he published the chart below, indicating that Bitcoin “loves to paint” this price action.

Considering Bitcoin’s price action over the past few days matches the left side of the schematic perfectly, a near-term rally towards ~$11,500 has been made that much more likely, Sorout’s chart indicated.

Sorout’s schematic isn’t the only sign suggesting that Bitcoin will soon make a run past $10,000 to new all-time highs.

The same trader that predicted Bitcoin would bottom at $3,200 six months before it did argued this week that BTC’s chart implies an imminent upswing towards the $12,000 region.

In reference to the chart below, the analyst remarked that “Bitcoin [recently] smashed past” a key technical resistance while the cryptocurrency has held crucial technical levels. This led him to the conclusion that a move towards $11,500 in July is possible.

More recently, he added that the historical downtrend from Bitcoin’s 2019 high of $14,000 was just broken just days ago.

Bitcoin holding key technical levels while crossing the downtrend indicates that BTC’s price action over the past few days constitutes consolidation above a level of resistance — a sign deemed bullish by the trader.

Bitcoin could also be buoyed by positive fundamental events, such as billionaire hedge fund manager Paul Tudor Jones’ entrance into the cryptocurrency space.

The Wall Street veteran revealed this week that he is investing around $100 million worth of his personal wealth in Bitcoin. The investor attributed to his newfound belief in the benchmark cryptocurrency to central banks, which are not printing more money than ever before to save the flagging economy.

Alex Krüger, a well-respected economist who focuses primarily on cryptocurrencies, argued in a recent message that Jones’ support for Bitcoin is likely one of the most bullish events for the space ever:

“The Paul Tudor Jones letter is the single most bullish thing ever written about bitcoin, and it came from Tudor himself. I see it as a game changer. Think many macro investors will follow. Mandate changes and onboarding take time.”